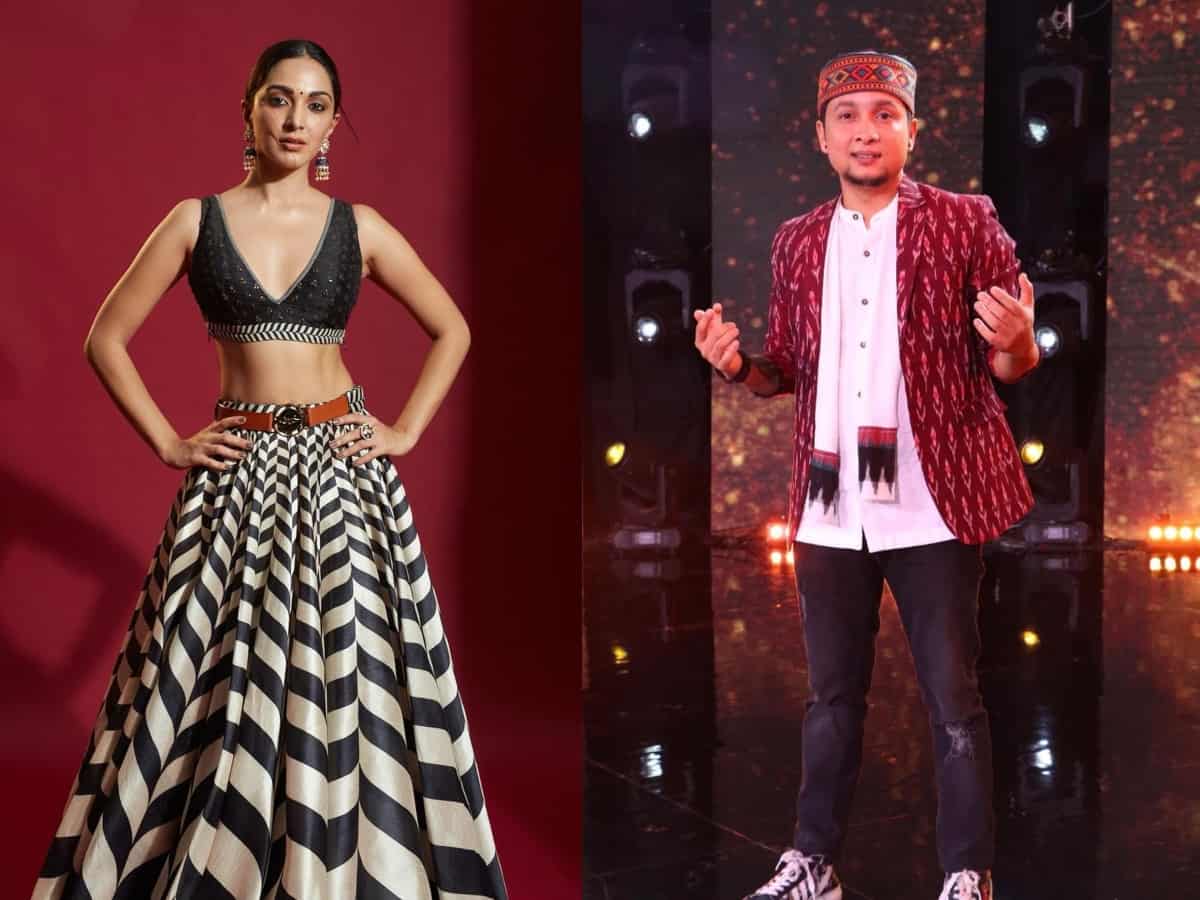 Mumbai: Indian Idol 12 is all set for its ‘Greatest Grand Finale Ever’ which will air for 12 hours on August 15. The show will finally get its winner among the talented top 6 — Pawandeep Rajan, Arunita Kanjilal, Mohd Danish, Shanmukha Priya, Nihal Turao and Sayli Kamble.

Many celebrities, singers and previous seasons’ winners will be gracing the show. Rumoured lovebirds Kiara Advani and Sidharth Malhotra will also be present as special guests of the evening to promote their upcoming movie Shershaah.

Ahead of the finale, makers of Indian Idol 12 are leaving no stone unturned to create abuzz among the audience.

Increasing the level of excitement among fans, Sony TV on Wednesday, released a promo on Twitter which tells us the grand finale is going to be full of entertainment with some power-packed performances. The snippet also showed contestant Pawandeep Rajan, who is a huge fan of Kiara, grooving with the actress on her hit number, Burj Khalifa from her film Laxmii. Pawandeep stole the show as he is seen trying to match the steps with the actress.

Fans will also get to see legends of Indian Idol like Sunny Hindustani and Salman Ali performing on stage. To make the night extra special, Udit Narayan, Alka Yagnik, Mika Singh and Kumar Sanu will also grace the show.

It looks like the finale night is going to be memorable musical extravaganza for audience. Who do you want to see as a winner of Indian Idol 12 among– Pawandeep Rajan, Arunita Kanjilal, Mohd Danish, Shanmukhapriya, Nihal Turao and Sayli Kamble? Let us know in the comment section below.