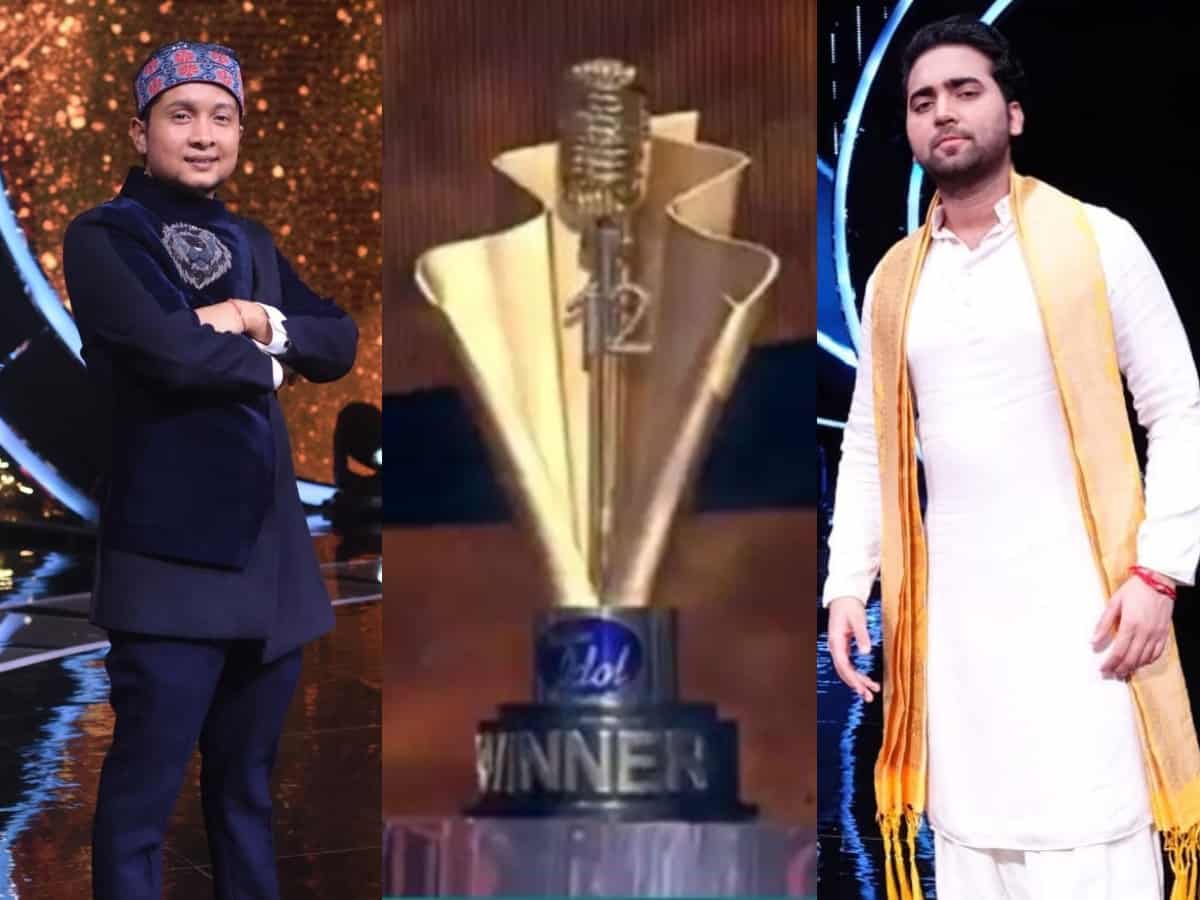 Mumbai: With just a few days left to the grand finale of Indian Idol 12, fans are eager to know who among the top 6 will clear the obstacles to lift the trophy. The talented six finalists are — Pawandeep Rajan, Arunita Kanjilal, Shanmukha Priya, Sayli Kishore Kambli, Mohd. Danish and Nihal Tauro. While all are known for their high octane performances and amazing voices, two contestants who have won the hearts of the judges and the audience are Danish and Pawandeep.

These two singers have mesmerized everyone with their flawless singing since the start of Indian Idol 12 and all through their journey their fan following has always been on the rise.

Pawandeep needs no introduction as he has always been judges’ and fans’ favourite contestant. He has been receiving a lot of support from the audience right from the beginning. This talented singer from Uttarakhand has already won The Voice of India Season 1.

Ahead of the finale, netizens are even rallying behind this promising musician who not only sings well but also is a very good musician having a good hand at playing different types of instruments including tabla, guitar, and piano.

On the other hand, Mohd Danish is one of the finest singers on Indian Idol 12. Despite criticism and trolls, he never fails to make everyone go speechless with his mesmerising performance. With his prolific singing talent, he has been winning hearts. He has garnered a lot of accolades from the judges too. He is among the strongest contenders to win the trophy.

Who do you think among these two have all the element to lift Indian Idol 12′ trophy? Let us know your opinions in the comments section below.

Stay tuned to Siasat.com for more interesting scoops and updates on Indian Idol 12.