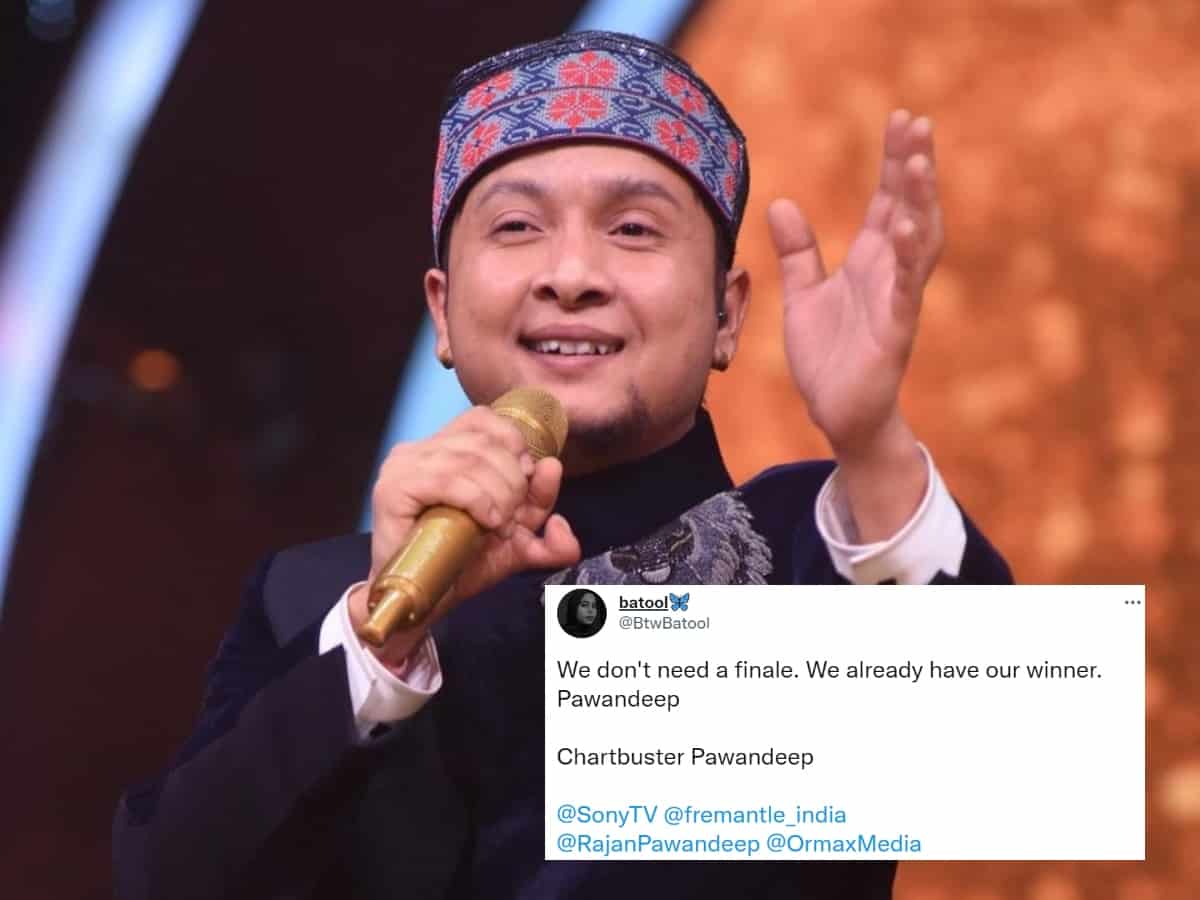 Mumbai: One of the longest running show Indian Idol 12 is all set to close its curtains on Independence Day. The music reality show will see its greatest grand finale which will run for 12-hours on August 15. To achieve the success, makers are giving their sweat and blood, leaving no chance to increase the level of excitement among the audience.

The top 6 finalists — Pawandeep Rajan, Arunita Kanjilal, Mohd Danish, Shanmukha Priya, Nihal Tauro, or Sayli Kamble will compete against each other for the last time during the grand finale.

The 12th season of Indian Idol has been one of the most controversial ones. Despite all the odds, some of the contestants did well and managed to win the hearts. All the six participants have given high octane performances and impressed audience and judges.

The viewers waiting with the bated breathe to know who will win the trophy this year. Well, to become the winner of the show, the contestants’ social media following will play a major role. There is a possibility that the contestant having the highest number of followers on social media might win this season.

Amongst the talented six, Pawandeep has more than 1 million followers on Instagram and is one of the strongest contenders this season. He is one singer who has impressed everyone with his heart-warming vocals since the beginning. he has been ruling the votes and support with maximum numbers since beginning of the show. The budding singer is very likely to win the show.

Do you think Pawandeep Rajan will actually take home the precious trophy of this season? Let us know you opinions in the comments section below.