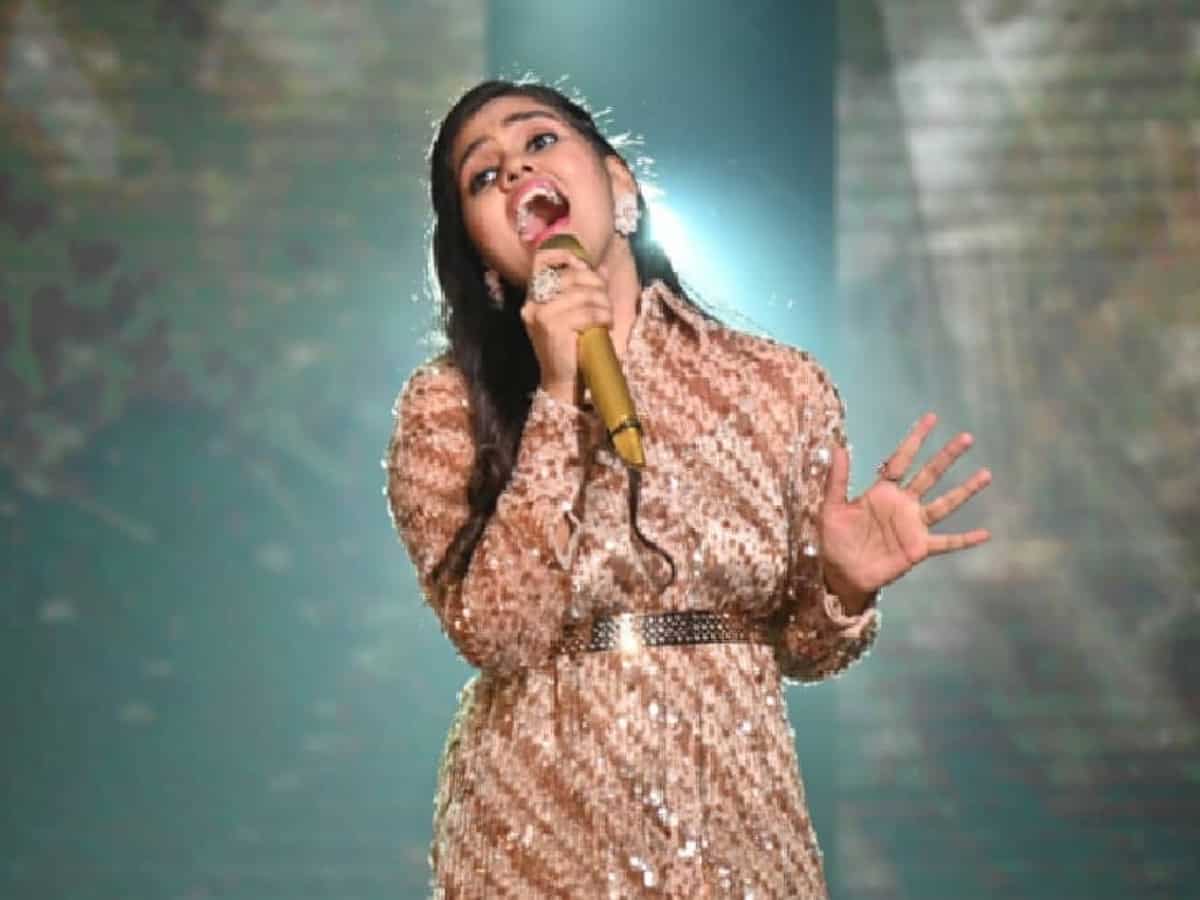 Mumbai: Popular singing reality show Indian Idol season 12 has been in the news ever since the Kishore Kumar special episode which was badly criticised by the fans and audience. Netizens slammed the contestants and judges Neha Kakkar and Himesh Reshammiya for ruining the legendary singer’s iconic songs.

Apart from this, Indian Idol 12 has also been grabbing headlines for participants Mohammed Danish and Shanmukha Priya who were said to be shouting rather than singing during their performances.

The latest romantic special episode of the show has once again left the social media users in anger. The contestants paid a tribute to veteran musician Shravan Rathod in the special episode of Indian Idol 12 which was aired on Saturday night.

Shanmukha Priya sang the song, ‘Humko Sirf Tumse Pyaar Hai’ and was slammed by the netizens for “ruining” the cult song. Fans took to the Twitter and said that she was with her same usual style and didn’t provide justice to the song. Expressing the disappointment, fans demanded Shanmukha Priya’s elimination from the show.

Have a look at the tweets below:

Indian Idol 12 received huge backlash from its loyal fans after legendary singer’s son Amit Kumar, who was a special guest on the show, in an exclusive interview with ETimes TV, had said he did not like the episode and also that he was asked to praise the contestants.

In the latest episode, host Aditya Narayan took a dig at the same statement and asked the guest Kumar Sanu if he was ‘asked’ to praise the contestants on the show. To this, the singer replied that he was there to motivate the contestants and applaud them for their talent and whatever he said while appreciating them was all genuine and not fake.