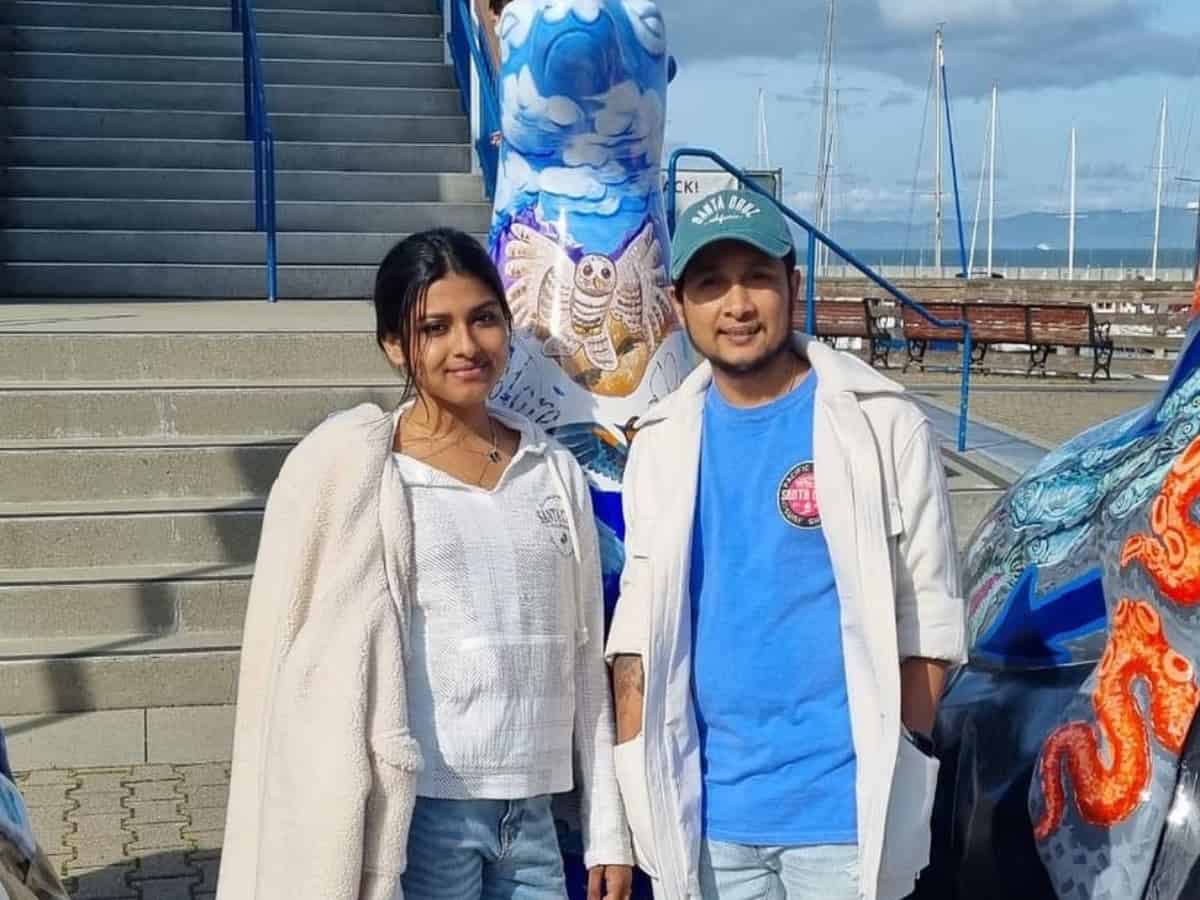 Mumbai: Indian Idol 12 winner Pawandeep Rajan is currently, one of the most loved and talented young singers we have in the music industry today. He won the music reality show in August last year. He won millions of hearts with his stunning voice and of course with his adorable chemistry with co-contestant Arunita Kanjilal on the show. They gave many memorable performances during their stint.

Pawandeep, who is currently seen as a captain in Superstar Singer season 2, has also delivered a couple of songs and music video post his win.

Apart from his professional front, his personal life, especially his bond with Arunita has always been one of the hotted topic of discussion among his fans. The duo were often linked while they were a part of Indian Idol, but they always maintained that they are ‘just good friends’. His marriage is also something which is often talked about.

In December last year, a fan-made photoshopped picture of Pawandeep and Arunita went viral on internet. The picture which showed the duo as bride and groom sent internet by storm. It was widely shared on social media fan pages.