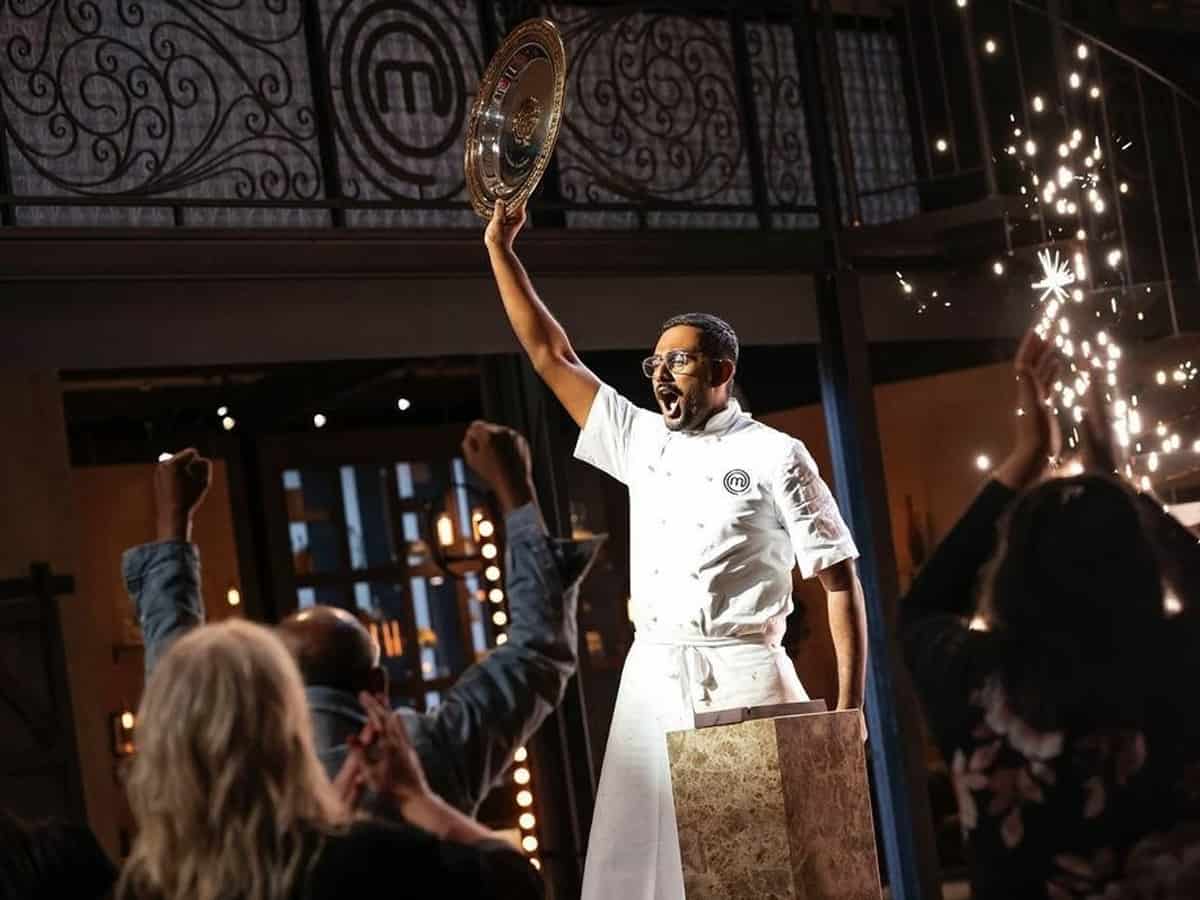 Washington: Indian-origin Justin Narayan has made everyone proud with his win on the 13th season of popular cooking TV show ”MasterChef Australia’.

After the win, he even took to his unverified Instagram account and thanked everyone for supporting him.

“Find people thar believe in you. Back yourself. Go hard and hopefully you will surprise yourself. Whoever’s reading this I love you,” he wrote, adding a string of pictures from the finale episode.

In terms of reward, Justin reportedly took home a prize money of USD 250,000 ( Rs1.86 crore approximately) along with the MasterChef trophy.

The news of Justin’s win was also announced on the official Instagram page of ‘MasterChef Australia’. They shared a video of Justin’s reaction on winning the show.

Justin described the win as a ‘surreal feeling’.

“Huge thanks to the judges and other contestants. It was the best experience of my life,” he said in the clip.