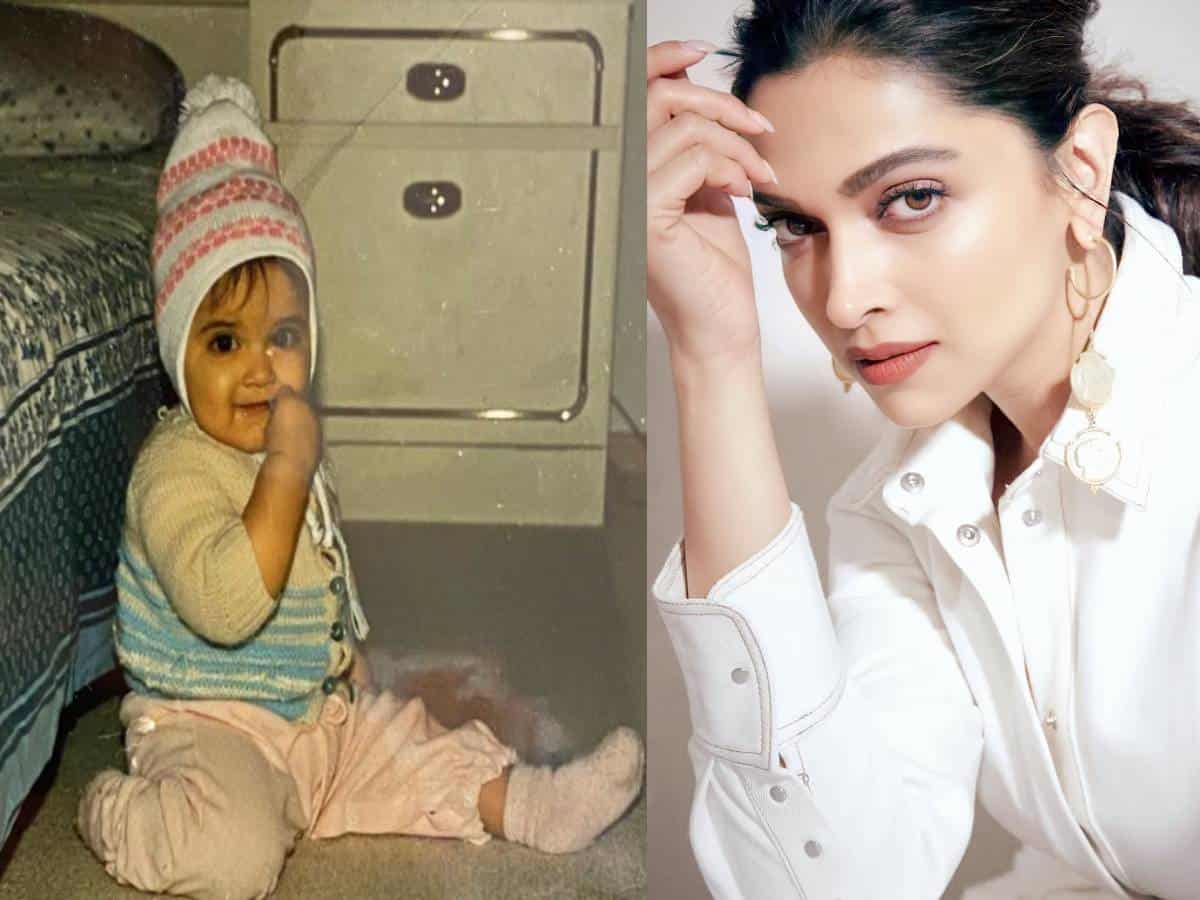 Mumbai: Rahul Dravid took the internet by storm on Friday when he turned “Indiranagar Ka Gunda” (Don of Indiranagar, popular locality in Bengaluru) and it didn’t take much time for people to turn it into a meme fest.

The former Indian captain was featured by CRED in an advertisement as a part of the Indian Premier League’s curtain-raiser for the 14th season.

The ad begins with a ‘Cred’ user, played by Jim Sarbh, admitting the benefits of the app may sound “ridiculous, like saying Rahul Dravid has anger issues.” It then cutaways to a manic Dravid in traffic: challenging fellow drivers, throwing coffee, gleefully wrecking rear-view mirrors with his bat, standing on the sun-roof of his car yelling “Indiranagar ka gunda hoon main.”

Soon after the ad was released, “Indiranagar ka gunda hoon main” became a favourite meme of the internet and Bollywood actress Deepika Padukone too jumped the trend and shared her own version of it.

Taking to Instagram, Deepika shared a childhood picture and wrote ‘Indiranagar ki gundi hoon main’ in the caption. She also mentioned that the image is captured by ‘Mama Padukone’, her mother ‘Ujjala Padukone’.