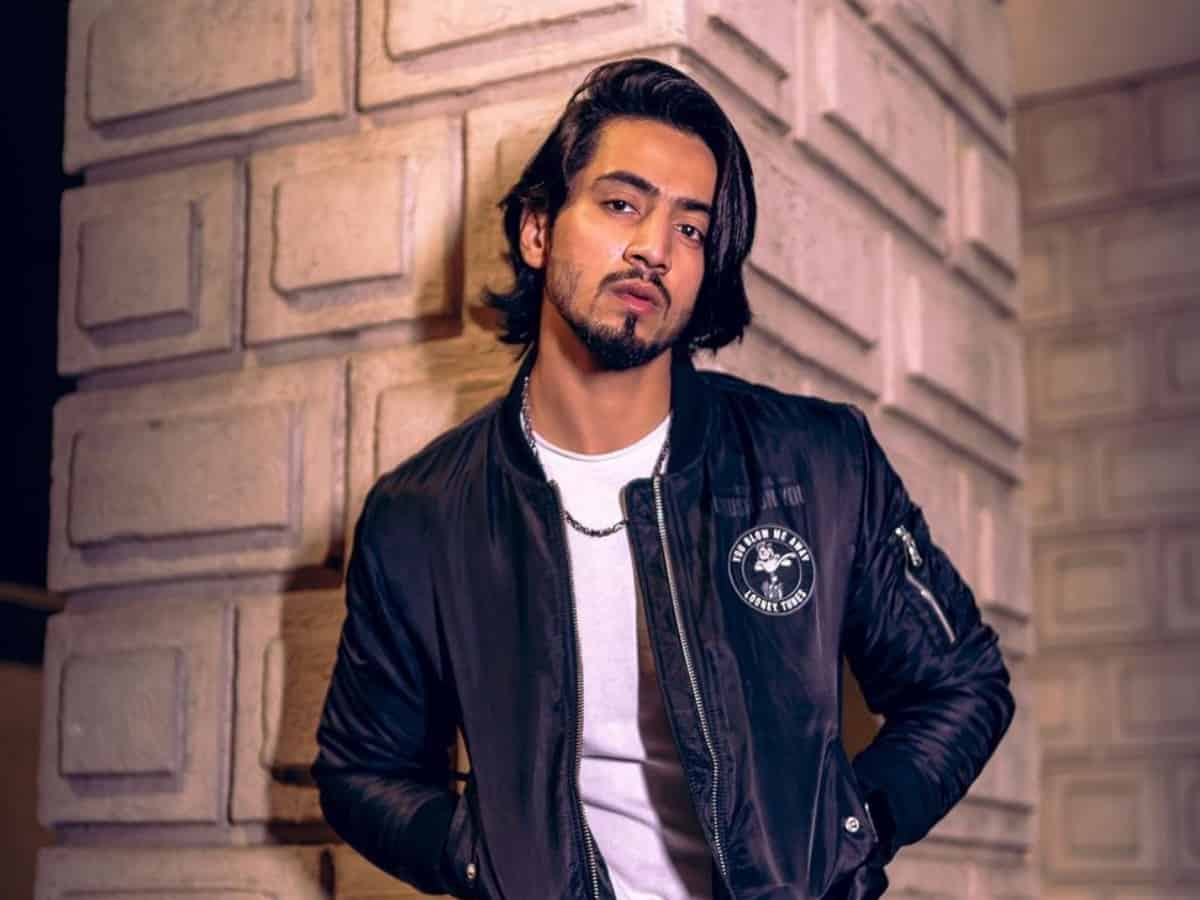 Mumbai: Social media influencer and TikToker Faisal Shaikh aka Mr Faisu found himself in legal trouble after he got detained by Mumbai police for rash driving. According to reports, Faisal was arrested on Wednesday, November 3 for rash driving.

Faisal reportedly rammed his black BMW car into a society’s gate after losing control over the vehicle. Post this, he was arrested by Oshiwara police and a case has been registered under u/s 279, 336 of the IPC at Oshiwara police station.

Pictures and videos of the incident have been doing rounds on internet. No one has been injured in the accident. More details are still awaited.

With 24.4 million Instagram followers, Faisal Shaikh is among the most popular social media influencers in India. Known for his charming looks and amazing dance skills, Faisal has featured in several music videos alongside his rumoured girlfriend and actress Jannat Zubair.