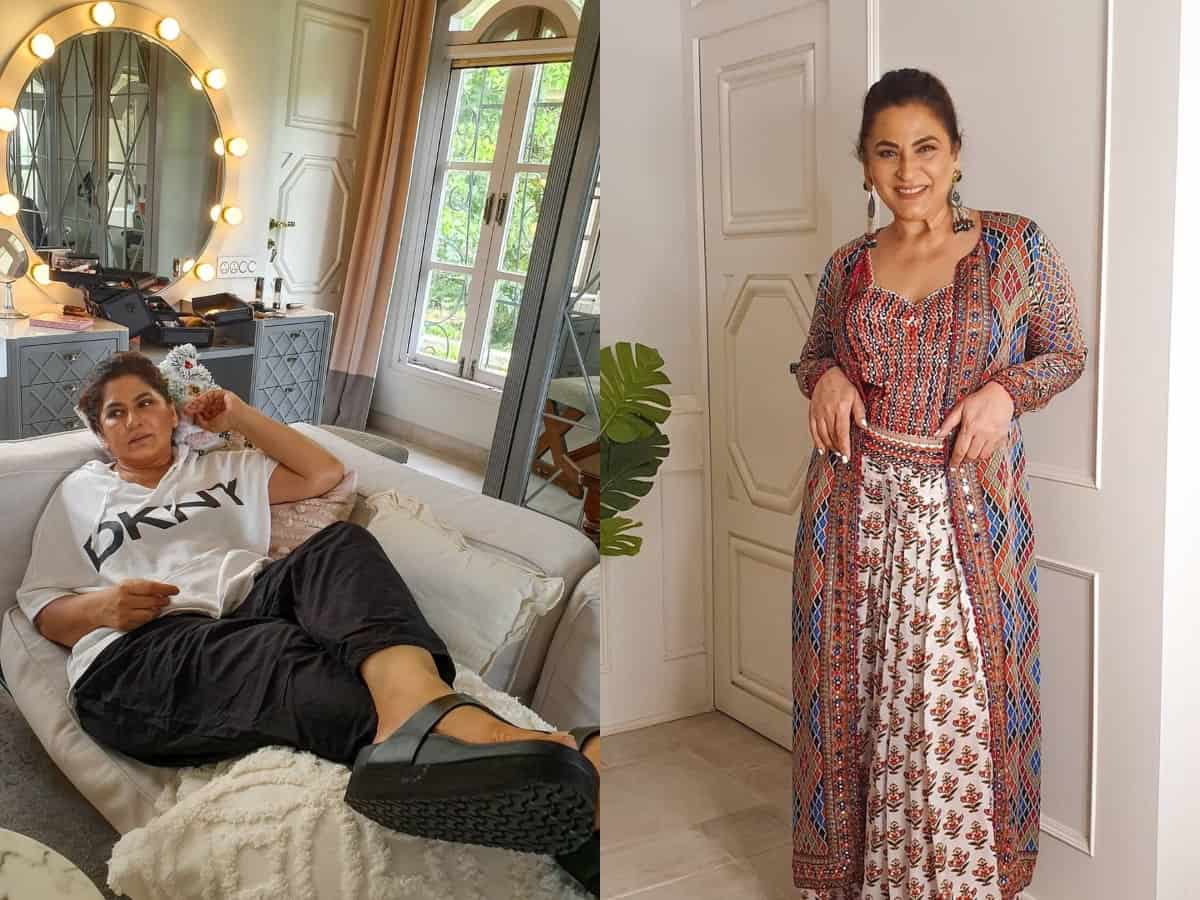 Mumbai: Actress and TV presenter Archana Puran Singh is one among the well established celebrities in the industry. She is known for comedy roles in Bollywood movies and as a judge on comedy shows[2] like Sony TV India’s The Kapil Sharma Show. She has featured in over 50 movies and TV serials.

Often referred as Miss Braganza (her popular role in Kuch Kuch Hota Hai), Archana made her film debut with Nari Hira’s TV movie Abhishek opposite Aditya Pancholi in 1987. Later, she went on to star in Jalwa, Agnipath, Saudagar, among others.

Archana Puran Singh, who is an avid social media user, often gives fans a sneak peek of her daily routine and her beautiful home. Both Archana and her husband Parmeet Sethi are proud owners of a lavish bungalow in Madh Island in Mumbai, photos, and videos of which are often shared by Archana on her Instagram.

In the visuals that we found on Archana’s social media, one can get a view of her massive, yet royal bungalow with chandeliers and interesting interiors. The lush green garden boasts a plethora of plants, trees and flowers giving a serene view. White sofas and beige coloured curtains give an elegant look to the room.

Have a look at the pictures and videos below:

Meanwhile, on the professional front, Archana Puran Singh is all set to return on screen with the comedy and celebrity talk show The Kapil Sharma Show season 3. She recently rubbished the rumours of her exit from the show and confirmed her return along with the other cast.