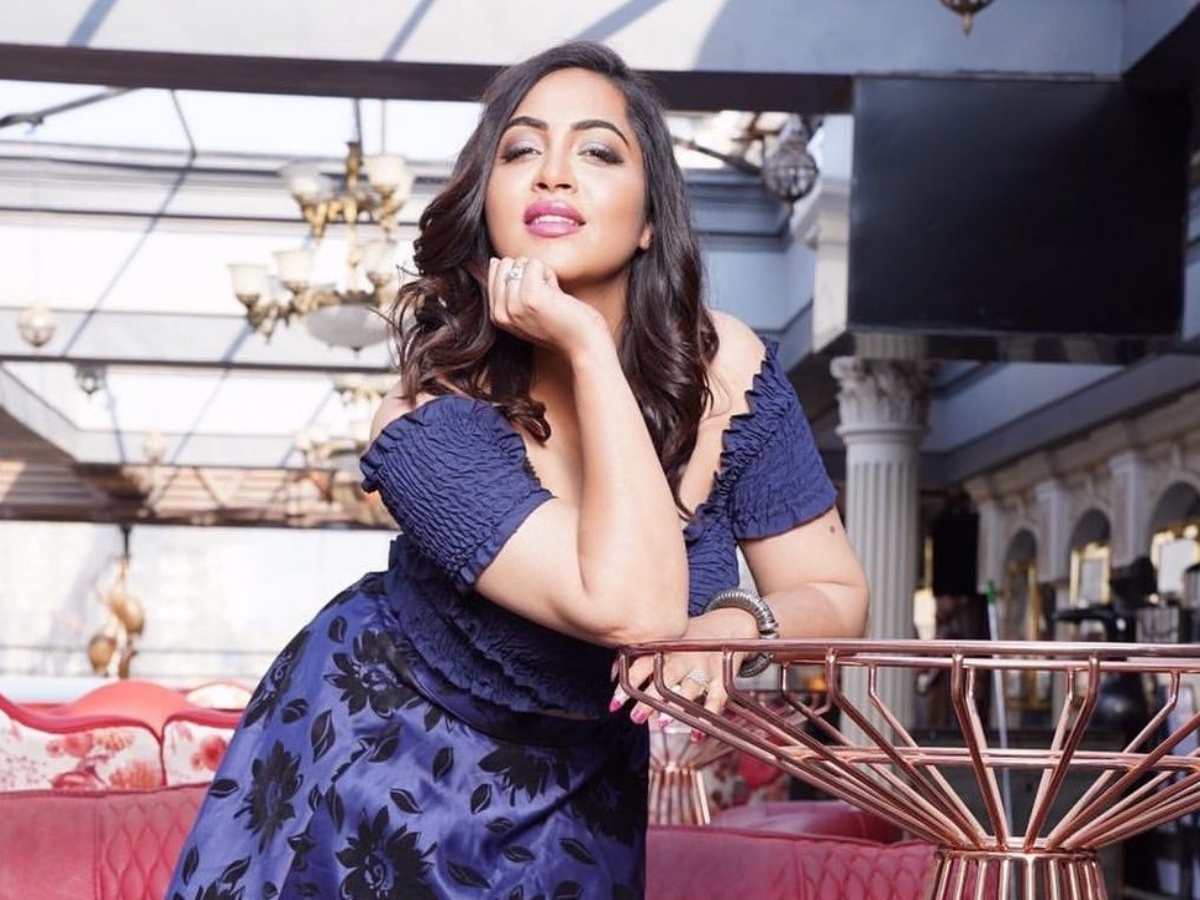 Mumbai: After winning millions of hearts with her stint in Bigg Boss 11, Arshi Khan again grabbed audience’ attention after she entered 14th season of the controversial show as challenger. Fulfilling her lifelong dream, Arshi Khan bought a new home of her own in the city of dreams, Mumbai for which she gave a special shout out to Bigg Boss host Salman Khan.

Arshi Khan moved into her new apartment on Monday night, and is finishing up the interiors. She said that she is giving the house its ‘final touches’ at the moment. She shared videos of her new place on Instagram stories.

Feel like I own a house on the moon, says Arshi Khan

In an interview with SpotBoye, Arshi Khan said that she was staying in rented house ever since she came to Mumbai and now she owns her flat in the city. “I always had a dream to have my own house in the dream city. And I can’t believe it has turned out true. Until last night I was staying on rent, but now I have my own house. And the feeling is making me proud of myself. I feel like I own a house on the moon already,” she said to the newsportal.

Arshi further said, “I’m blessed and thankful to God who stands with me always. Then my parents who trusted me and yes, special thanks to Salman Khan sir and Bigg Boss.”

In another interview with Times Of India, Arshi said, “I was in talk to buy the property for a long time. I booked it in 2019 but then in 2020 Covid happened. I was not that strong financially at that point, and with no work I was literally stressed about how I would arrange the sum,” she recalled.

Her luck, however, turned for the better. “Luckily my movies happened then, besides OTT shows. ‘Bigg Boss’ was a great help. I was literally risking everything to buy a house here in Mumbai, just to make my dream come true,” she said.

Speaking about her plans to decorate her dream house, Arshi Khan said, “I want peace at home… white which brings in peace. So yes, I have been planning to have lighter shades as my interior. I’m designing things my way. Interior designers are also helping me and they are making things exactly how I wish. It’s almost done and only final touches are left.”

Arshi Khan also said that she has her own apartment and a farmhouse in Bhopal and this is her first property in Mumbai. She added that moving houses can be a ‘headache’ but moving into one’s own home is ‘fun’.