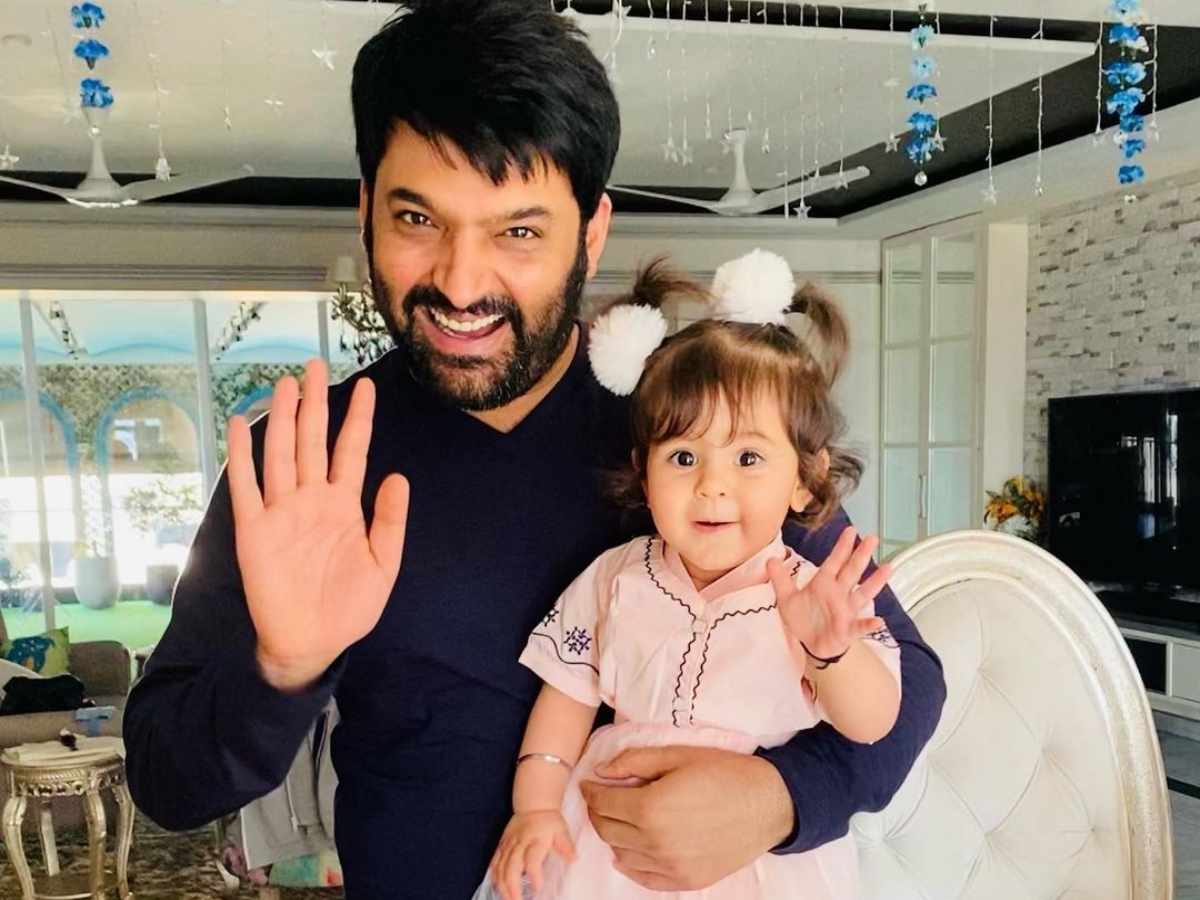 Mumbai: Kapil Sharma has well established himself in the industry and is one of the most expensive comedians in India now. From Laughter Challenge to various comedy shows, Kapil has made millions of people laugh not only in India but across the globe. In his 10-12 years of his career, he has achieved enormous fame.

His journey from a common man to being a common man’s one of the favourite people wasn’t a cakewalk, but it was very inspiring. After participating and entertaining the audiences in different comedy shows and reality shows, Kapil dreamed for something big and worked for it. In 2013, he came up with his own show titled as Comedy Nights With Kapil on Colors TV which ran for 3 years. In 2016, he returned with a bang with The Kapil Sharma Show.

Over the years, given his extravagant lifestyle, Kapil Sharma has made some big purchases as well which includes a lavish home in Mumbai, a palatial farmhouse in Punjab and many swanky wheels.

In this write-up, let’s have a look at Kapil Sharma’s multi-crore abode. The comedian lives with his wife Ginni Chatrath and kids in Mumbai home. The elegant all-white theme, metallic colours and luxurious furniture are the highlights of his lavish pad. According to the sources, the flat situated Andheri west costed him approximately Rs 15 crores.

The living area, big law and huge glass window make the home look grander and more spacious. Without further ado, let’s have a look at pictures below:

On Tuesday, Kapil Sharma gave a peek of the Diwali preparation at his home. Taking to Instagram Stories, Kapil shared a video clip of the balcony decked up with fairy lights, plants and a Buddha statue.