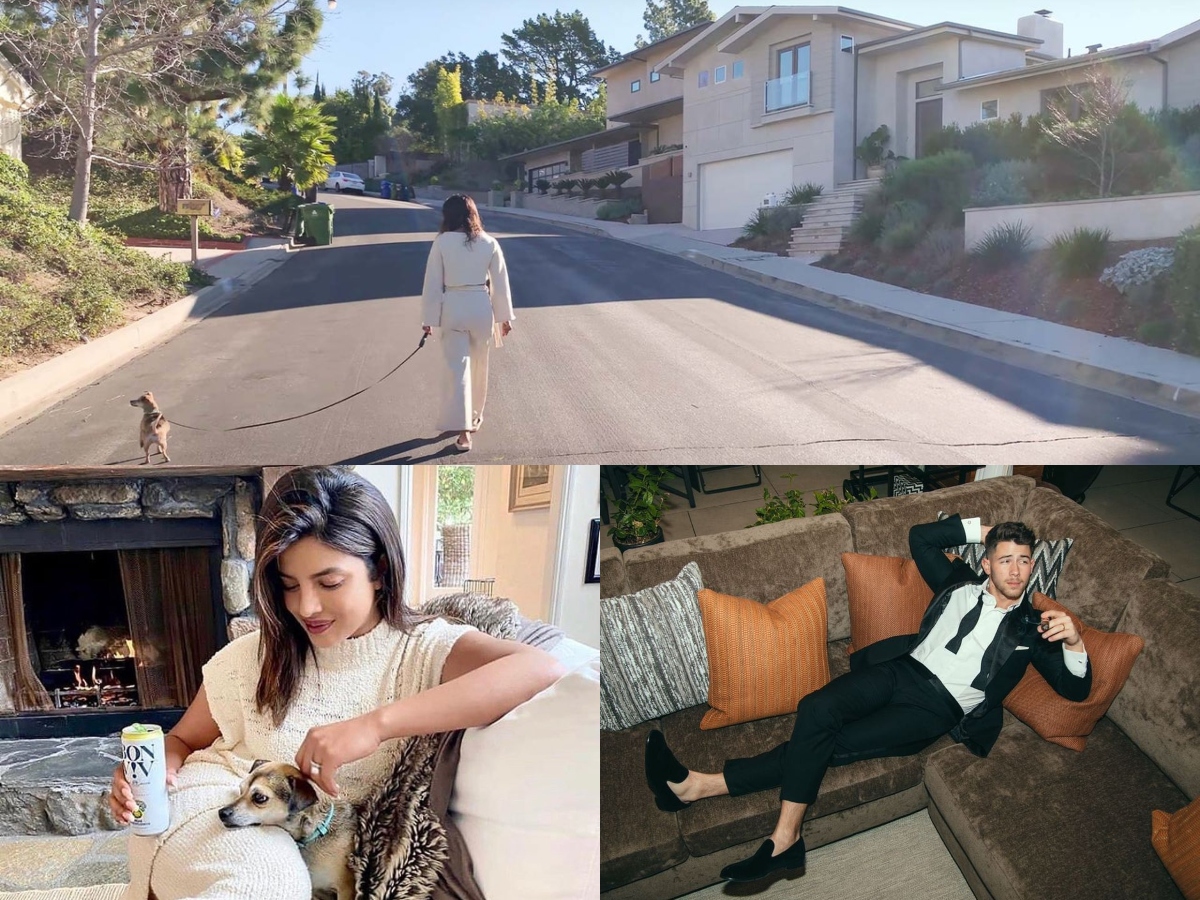 Mumbai: Loved by millions across the globe, Priyanka Chopra Jonas and Nick Jonas are one of the most power couples in the film industry. The couple have been talk of the town ever since they walked the red carpet of Met Gala together back in 2017.

The duo got engaged in 2018 in Mumbai and tied knot in the same year. They married in Jodhpur’s Umaid Bhawan Palace in both traditional Hindu and a Christian wedding.

Almost a year after their marriage in 2019, Priyanka Chopra and Nick Jonas bought hemselves a gorgeous mansion in Encino neighbourhood, an expensive area of the San Fernando Valley in Los Angeles. The super lavish and palatial mansion is estimated of worth $20 million (Rs 144 crore).

According to Vogue India reports, PeeCee’s modern home has seven bedrooms and eleven bathrooms with a vast outdoor space, an infinity pool and a backyard that looks out onto the city.

The luxurious and cosy living area has plush cream sofas, hardwood floors in ivory and a low-lying wooden coffee table with a warm lighting. The warm, vintage yet modern library could possibly be one of the most peaceful spots in Nick Jonas and Priyanka Chopra’s mansion.

The spacious and beautiful beach and mountain facing backyard is their favourite place to catch some sun while spending quality time with their piets Diana and Gino.

According to GQ India, the house comprises a two-lane bowling alley, a movie theater with a screen of IMAX proportions, a mirror-walled gymnasium, a wet bar, and an indoor basketball court. They also have a lounge/games room underground with a pool table.

If you follow the stars on Instagram, you may have come across the glimpses of their plush mansion. And, without further ado, let’s take a look at a few videos and photos of Priyanka Chopra and Nick Jonas lavish home in Los Angeles.

Equipped with all the luxuries and making it the perfect adobe, the couple’s mansion is defines the true meaning of home.