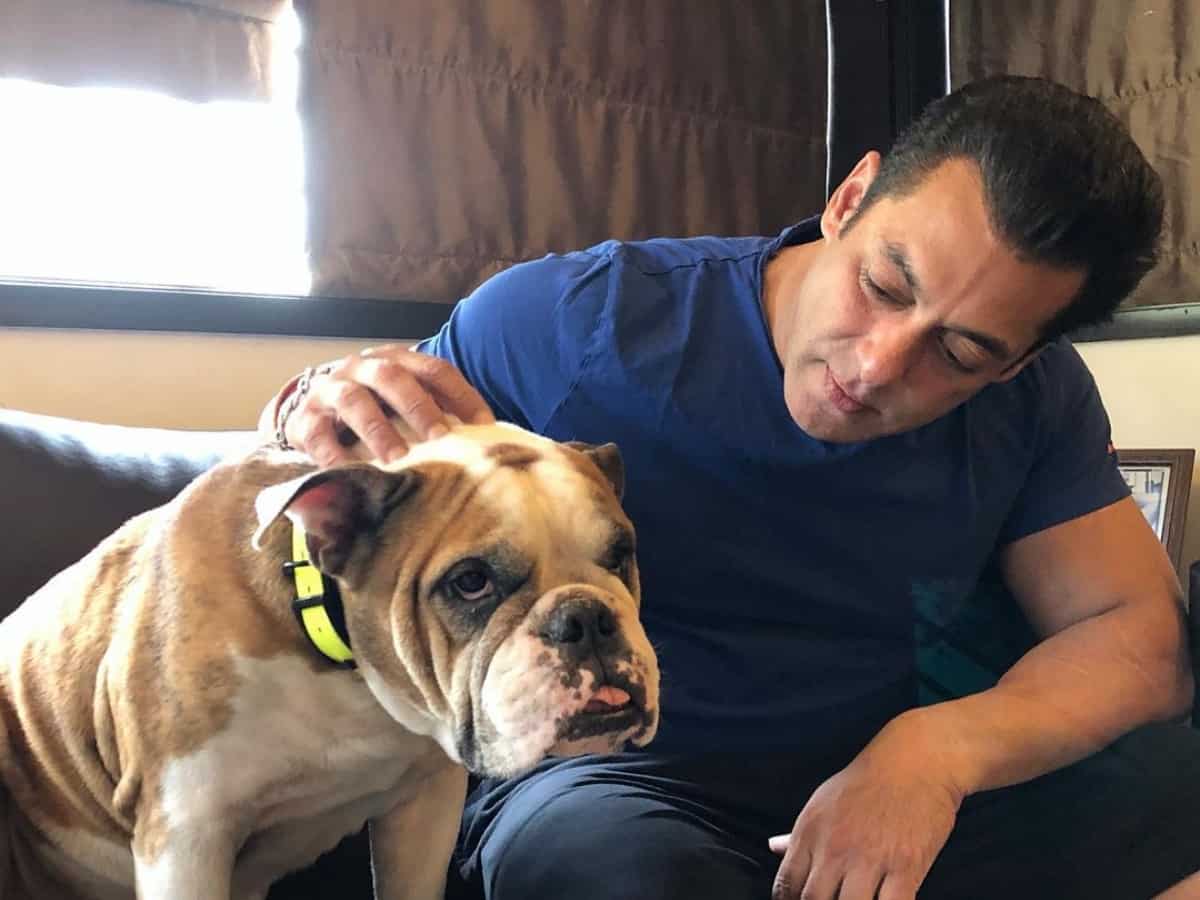 Mumbai: Salman Khan aka Bhaijan of Bollywood needs no introduction. His massive popularity, whopping net worth and ridiculously expensive assets come as no surprise to us. It was in 1988 when Salman made his acting debut with Biwi Ho Toh Aisi and since the there no looking back for him.

Salman earned his golden ticket to stardom with stupendous success of Sooraj R. Barjatya’s romantic family drama Maine Pyar Kiya in 1989. The film which starred Bhagyashree in the female lead was also one of the highest-grossing films of that time.

In this nearly three decades of career, Salman has carved a niche for himself in the industry as a successful and versatile star. As reported by various media portals, Salman Khan’s net worth is $ 310 million (1900 crore Indian rupees).

It has also been reported that Salman charges Rs. 7-8 crore per brand endorsement and ₹50 crores for his films. Most of Salman- starrer films manage to cross the ₹100 Crore mark at the box office.

With so much money in hand, it is obvious that the superstar owns some insanely expensive things and his Galaxy Apartments is among them.

Salman Khan has been living with his parents at Galaxy Apartments located in Bandra West, Mumbai for the past many years. While his parents live on the first floor of the apartment, the actor has occupied the ground floor of the property, reports Cosmopolitan. From luxurious furniture to wall colors that gives peaceful and vintage feeling, the Radhe actor’s plush pad is all things cozy and lavish. Let’s have a look a few pictures shared by the actor himself on his Instagram.

In terms of work, Salman Khan is currently awaiting the release of his upcoming movie Antim: The Final Truth. He also has Pathan opposite Katrina Kaif and a cameo in Shah Rukh Khan‘s Pathan.