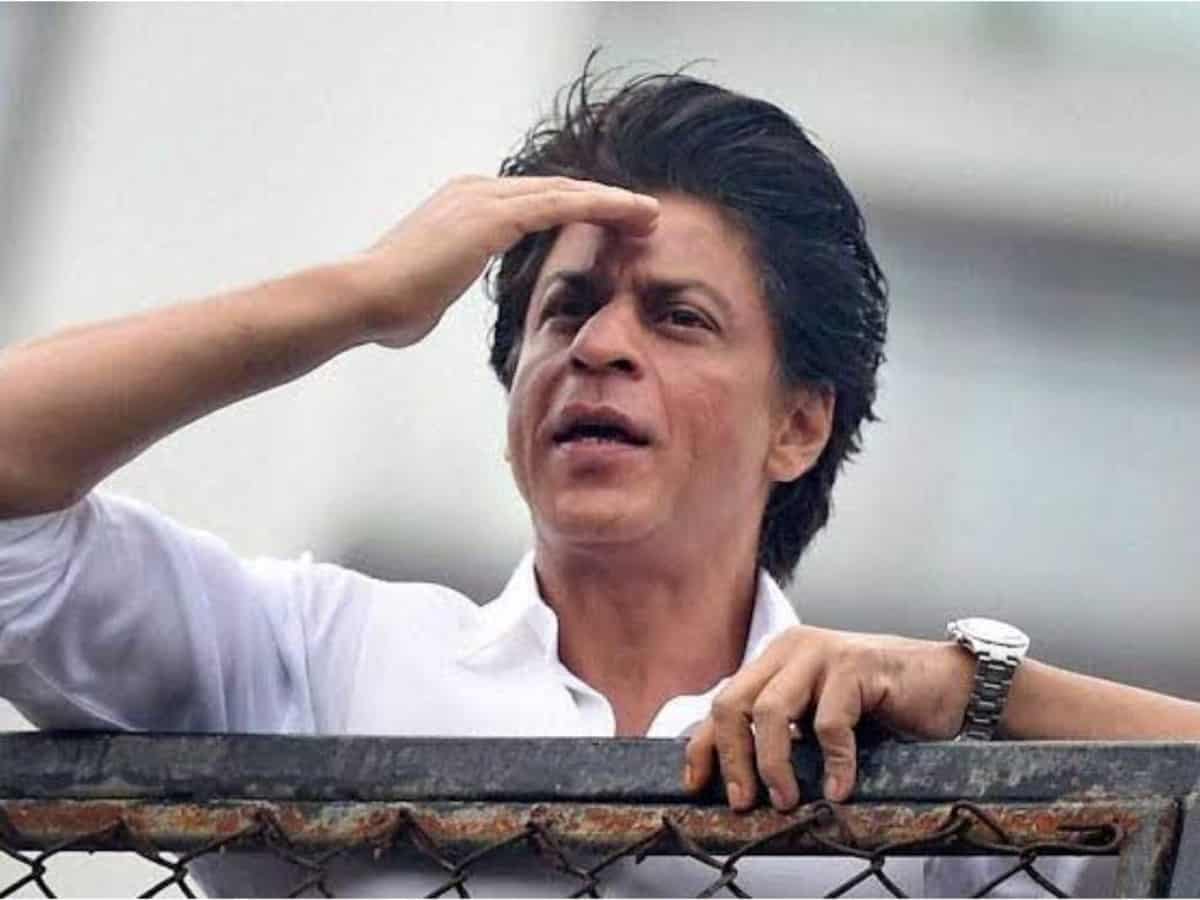 Mumbai: Shah Rukh Khan and his luxurious lifestyle has always been a topic of interest in India, and most popular is his home Mannat worth Rs. 200 crores which has now become a famous tourist destination in Mumbai. But what about the Shah Rukh Khan prior to his massive stardom?

In 1997, SRK and Gauri Khan appeared on the famous talk show Rendezvous with Simi Garewal and had spoken about their married life and Aryan Khan’s birth. They also gave a glimpse of their first home.

Shah Rukh Khan had revealed that he had purchased a three-bedroom flat located on the seventh floor of the Shree Amrit Apartments on Carter Road, Mumbai. According to a report in ETimes, SRK now rents that flat for Rs. 3 lakhs. A hefty price when compared to other flats in the area at the time, reported the publication.

Scroll ahead to check out this unknown and unseen abode of Bollywood Badshah.

On the professional front, Shah Rukh Khan is currently shooting for his upcoming pan-India film ‘Jawan’ with Nayanthara. He also has ‘Pathaan’ and ‘Dunki’ in the pipeline.