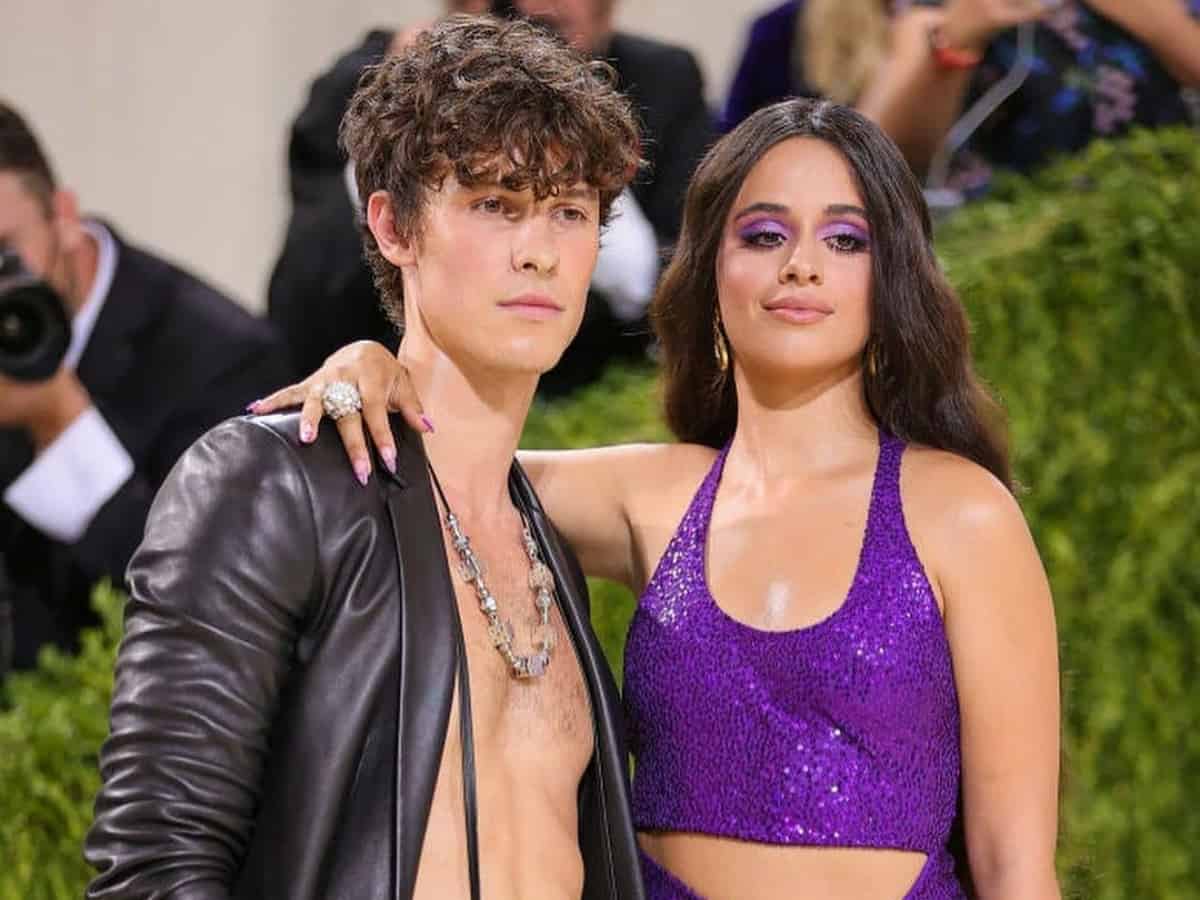 Washington: A source close to Camila Cabello has now revealed that it was Shawn Mendes who “initiated the conversation” with the former Fifth Harmony performer about breaking up last week.

According to E! News, while the source described the ‘Cinderella’ star as being “very upset over the split,” they note that she “agreed” it was for the best.

The insider said, “It was really hard for a few days but she has been spending a lot of time with friends and keeping busy. She has a huge support system and is feeling renewed now.”

As difficult as it may have been, the source shared that Camila and Shawn are “still in communication and want to be friends,” adding that it “was not a bad breakup at all.”

As per the insider, their romance merely fizzled out, “The relationship was getting stale and complacent and they decided they are better off being friends.”

The 23-year-old Canadian and 24-year-old pop star made it clear that they were ending their two-year relationship on good terms when they posted matching statements to their respective Instagram Stories on Wednesday, November 17.

“Hey guys, we’ve decided to end our romantic relationship but our love for one another as humans is stronger than ever. We started our relationship as best friends and will continue to be best friends,” the singers wrote.

Though Shawn and Camila have gone their separate ways, they leave their romance with nothing but the best of memories and a wealth of valuable lessons.

As recently as October, the ‘Havana’ singer said that she and Shawn were able to help each other with their mental health.

She told a magazine that “for better, for worse,” they’ve learned to be honest with each other about when it’s time to talk to a therapist, explaining, “I’ll be venting or ranting about something, and he’ll be like, ‘Have you talked to X about it?’ And I’ll be like, ‘No. I’ve got to do a session.’ And he’ll do the same thing to me.”

As per E! News, in the process, Camila helped Shawn with his hesitation to show emotions. He told Dax Shepard that he had a tendency to bottle up his feelings, a habit that only ended thanks to his relationship with Camila.

As he put it, “Guys need to just be vulnerable. We need to cry. Stop thinking this is being brave and strong and start thinking is the opposite, actually. We’re holding in these emotions and not crying and being a–holes. Nothing about that is nice.”