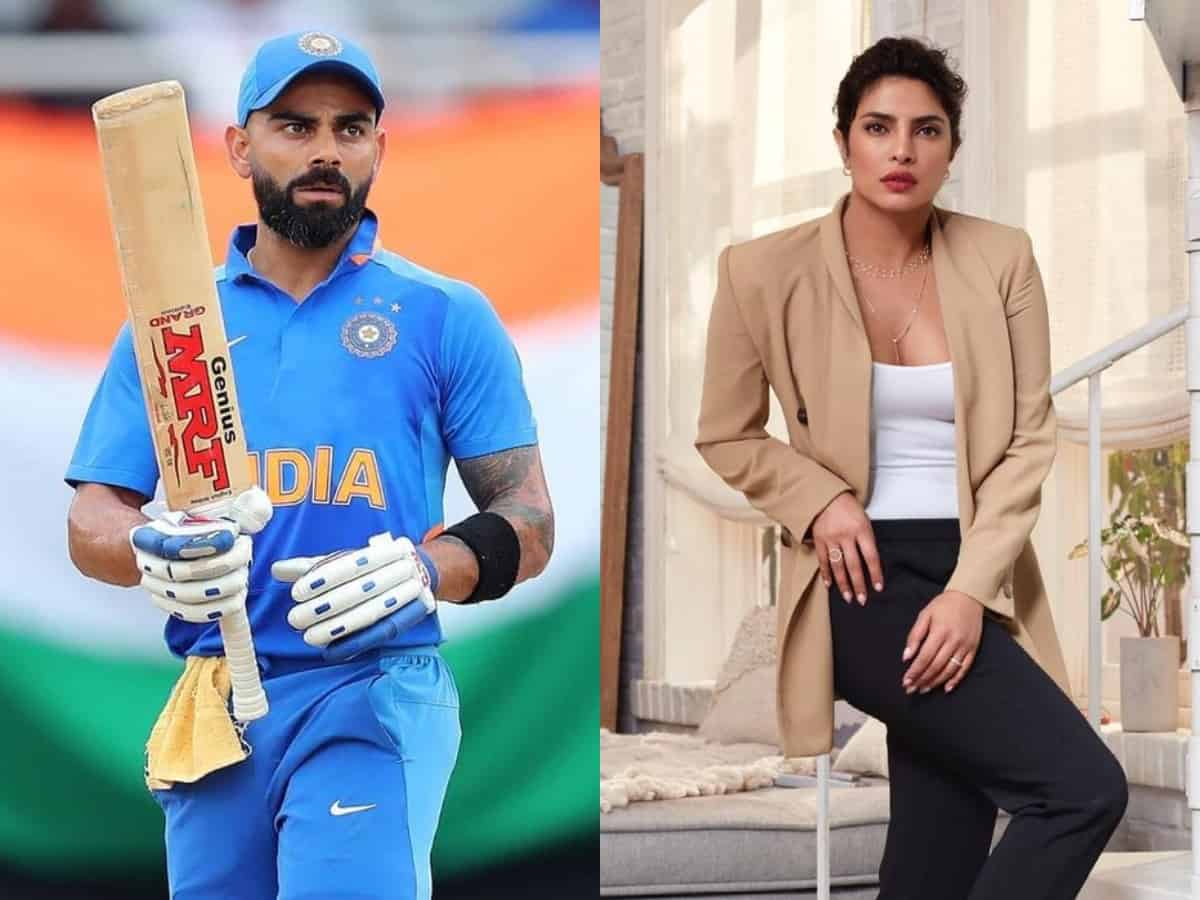 Mumbai: International star Priyanka Chopra Jonas is among the most successful and influential celebrities in the world. From winning the title of Miss World to being the superstar of Hindi cinema, and now ruling Hollywood, she has always proved her versatility and talent. Priyanka is not only a global icon but also true blue fashionista. She always sets her Instagram on fire with her gorgeous uploads.

Likewise, Indian cricket team captain Virat Kohli is one of the most celebrated sports person in India. He is the only Indian to feature in the Forbes 2020 list of world’s highest-paid athletes. He was ranked at the 66th spot on the list last year, with earnings estimated to be around $26 million (₹194 crore approx.) With 132 millions Instagram followers, Virat Kohli is the most followed Indian sportsperson on social media.

But do you know much these celebrities charge per post? Well, brace yourself, because all these stars including Priyanka Chopra and Virat Kohli charge whopping fees per post on Instagram.

Trade analyst Girish Johar took to his Twitter on Thursday and quoted a report from HopperHQ’s 2021 Instagram Richlist to share how much Priyanka and other celebrities including Ariana Grande, Kylie Jenner, and Dwayne Johnson among others get for each sponsored post.