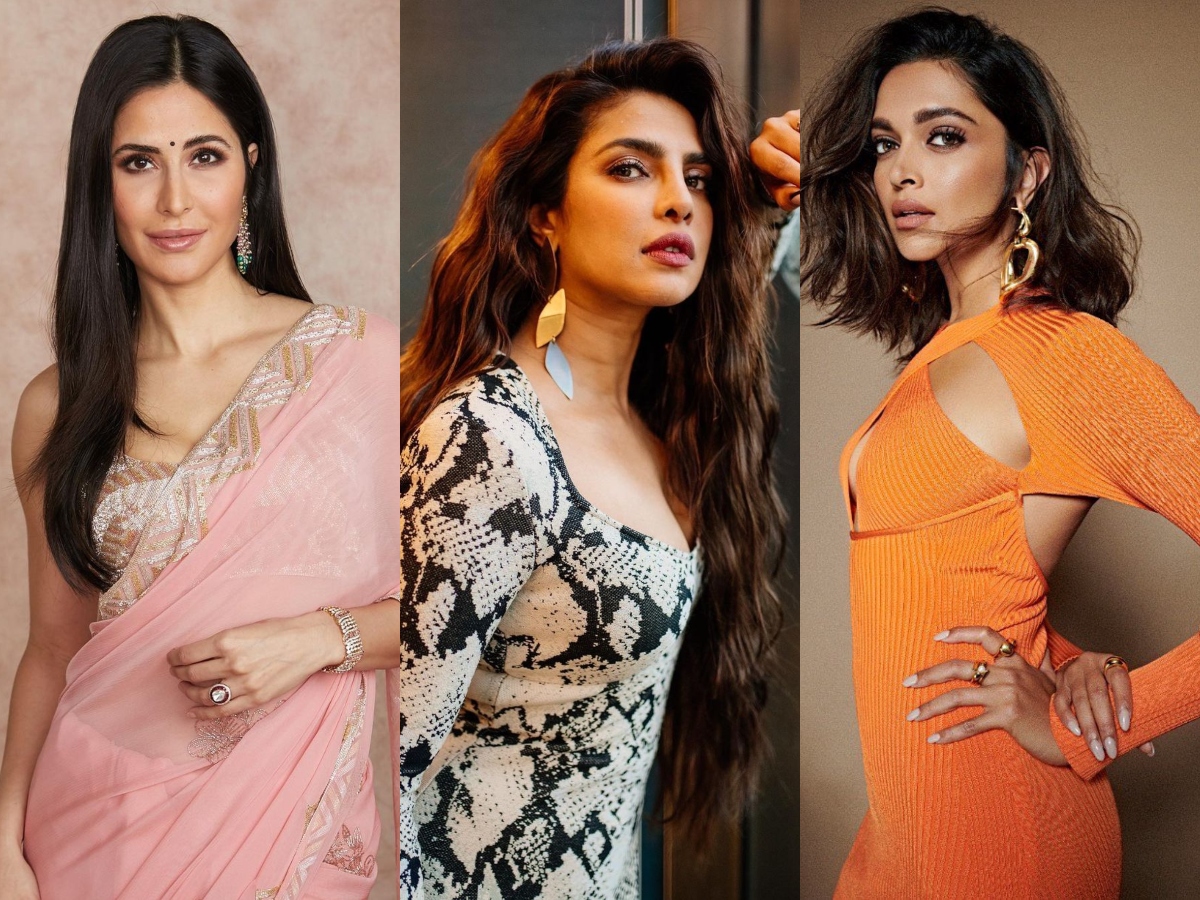 Mumbai: International star Priyanka Chopra is not only ruling the entertainment world but also the social media with her gorgeous looks and stunning, strong personality. Her journey in the industry began post her Miss World win. Chopra made her acting debut with the 2002 Tamil film Thamizhan. The following year, she made her Bollywood film debut with The Hero: Love Story of a Spy and since then there is no looking back for her.

Apart from her work in films, Priyanka also makes headlines for her social media posts. Be it any photoshoot or promotional posts, her uploads always sets her Instagram on fire. Do you know that Priyanka is the highest paid Indian actress on Instagram? Well, that’s true. Scroll ahead to know how much she gets paid per post. Her massive remuneration is going to leave you stunned. Also check out the list of top 5 actresses and their fees below.

Priyanka Chopra Jonas is the highest paid actress on Instagram. She is one of the most versatile actress and have a fan following of 79.2M on Instagram. The actress is known for her roles in Bollywood movies like Dostana, Bajirao Mastani, and others. According to various sources, Priyanka charges Rs 3 crore per Instagram post.

Known for her acting in iconic movies like Padmavaat, Bajirao Mastani, Bachana Aye Haseeno and others, Deepika Padukone has been only winning hearts among audience. According to reports, Deepika currently takes Rs. 1.5 crore per post. She has over 67M followers on the photo-sharing app.

Kareena Kapoor Khan aka Bebo, has a fan following of about 9.2M on Instagram. Reportedly, the actress charges upto 1-2 crores per post.

Alia Bhatt, who recently made headlines for her grand wedding with actor Ranbir Kapoor, has 66.2M followers on Instagram. For brand promotion, she charges Rs 1 lakh per post, as per reports.

One of the powerful actresses of Indian cinema, Katrina Kaif, has about 9.2M followers and talking about her charges per post, reports says around 97 lakhs is her fee.