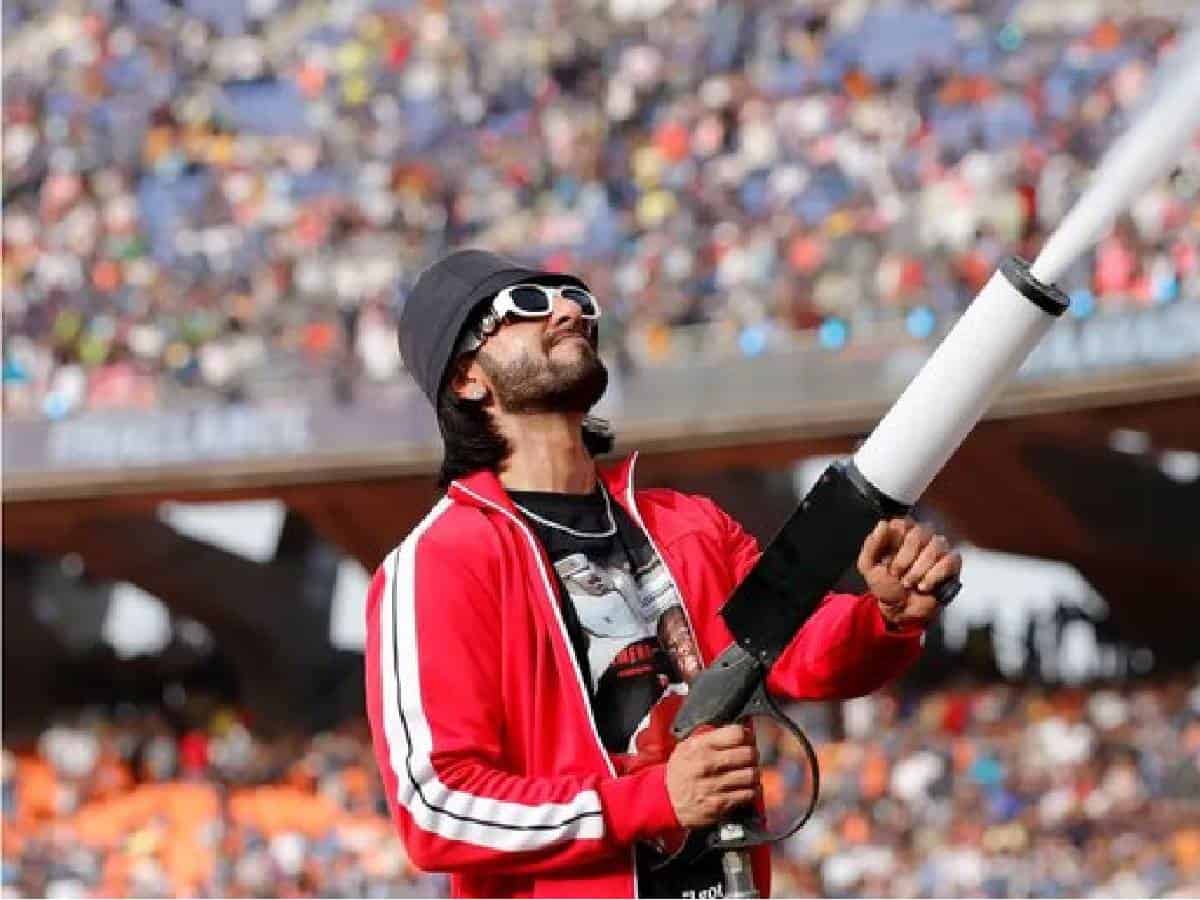 The 36-year-old actor entered the arena with the flag of the Indian Premier League. He kick-started his energetic performance with his hit number ‘Ainvayi-Ainvayi’, performing to his numerous songs he shook legs to ‘Tattad Tattad’.

Ranveer, then gave a ‘Bengali’ twist to his performance as he went on with his hit song ‘Tune Maari Entriyaan’.

One of the major highlights of his performance came in, when he took the getup of Yash’s Rocky from KGF: Chapter 2 and entered the stage with his iconic hammer prop and gave an action sequence angle to his presentation.

Going further in his performance, fans got to witness his ‘Rajasthani-thumkas’ as he danced to the tunes of his wife Deepika Padukone’s hit number Ghoomar.

Further going towards the South Indian Cinema, Ranveer shook his legs on the ‘Naatu Naatu’ hook-step. Summing up his entire power-packed performance, he wrapped his energetic set with Bajirao Mastani’s Malhari.

A.R.Rahman along with Neeti Mohan, Mohit Chauhan and other singers took over the stage after Ranveer’s super-energetic and entertaining dance performance. (ANI)