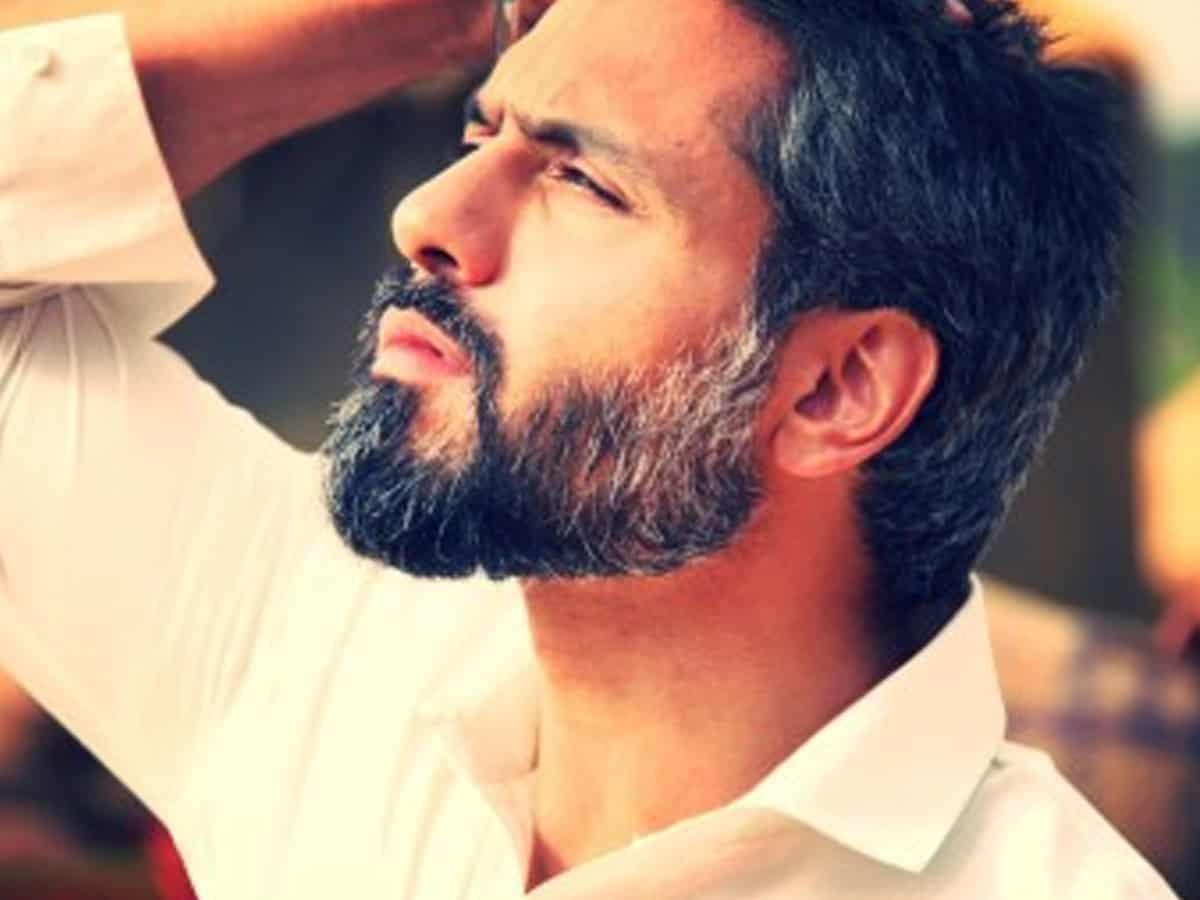 Mumbai: Actor Iqbal Khan, who will next be seen in the upcoming film ‘Jalsa’ starring Vidya Balan and Shefali Shah, says he always wanted to work with Vidya and this film is a dream project for him.

Talking about the film, Iqbal said, “The makers have roped in an eclectic cast. For me, it is always the story that is most important, and the compelling storyline of ‘Jalsa’ made me go ahead. It is a powerful, unique and edgy tale of mighty characters and trying circumstances. I can’t talk about the story in detail, but all I can say is that Suresh Triveni (director of the film) is too good to say no to. Although my role is kickass, even if he had asked me to play a lamppost, I would have agreed.”

“I always wanted to work with Vidya. Doing a film with her, which is being directed by Suresh, was like ‘sone pe suhaga’. Vidya is like a human dynamo. The energy she brings to the sets is just unparalleled,” he says.

The film is produced by Abundantia Entertainment and T-Series and is slated to release in 2022.