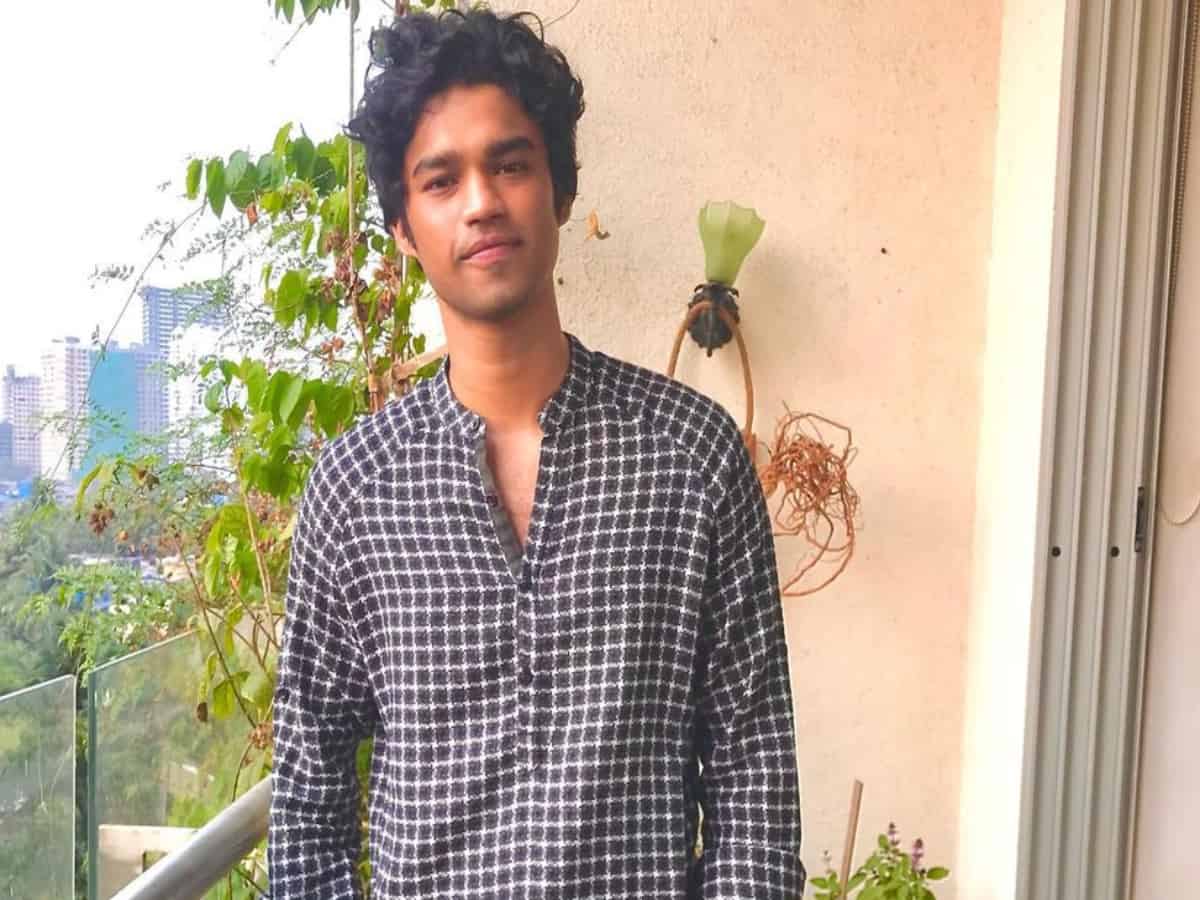 Mumbai: Babil Khan, son of late acclaimed star Irrfan Khan, has received his graduate degree from the University of Westminster, London, despite having dropped out of college, going by his post on Instagram.

Earlier this year, Babil had announced in an Instagram post that he is choosing to not continue his studies further in a bid to pursue acting.

However, he shared a picture of his degree on Instagram on Wednesday and captioned: “Somehow I’ve managed to drop out and get my degree.”

Babil’s mother Sutapa Sikdar dropped a comment on his picture. She said that she feels blessed as Irrfan wanted him to finish his course.

“Blessed I feel baba wanted you to finish the course so so much ..love u.. Babila ‘let’s rocks jai Mata di’” she wrote.

Babil is all set to make his acting debut with ‘Qala’, produced by Anushka Sharma. He has wrapped up his first shooting schedule. The film also stars ‘Bulbbul’ actress Triptii Dimri.