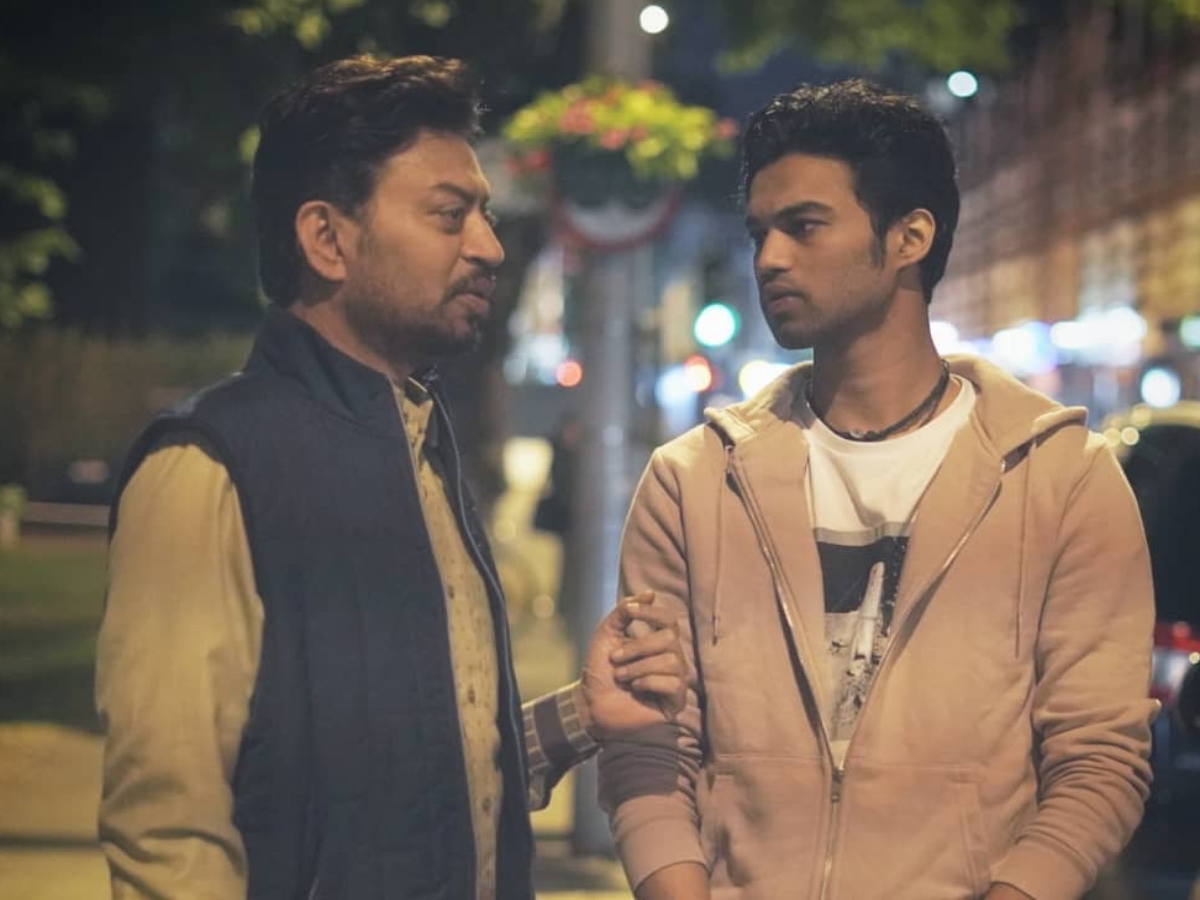 Mumbai: Son of late legendary actor Irrfan Khan, Babil, revealed he is all set to enter Bollywood this year. In an interactive session with fans on Monday, Babil said he will start looking into film offers after he graduates in May.

On Monday, Babil took to Instagram to drop a picture if the cover of the book Actors On Acting, signed by his father Irrfan. Sharing the post, he wrote, “Up for lending.” “Irrfan in New York for The Namesake,” the legendary actor had written on the book.

As Babil Khan shared a signed cover of the book Actors on Acting, many of his followers asked him questions. When a fan asked if it was Irrfan’s handwriting, he wrote, “Yes he wrote this when he bought this book for the preparation of The Namesake.”

Babil keeps treating his followers with fond memories of his father Irrfan. Babil, who is an social media user, always makes sure to share important and interesting updates about Irrfan Khan for his fans. On January 7, Irrfan’s birth anniversary, Babil shared an unseen video of his parents, Irrfan and Sutapa Sikdar.

Irrfan Khan passed away last year after battling cancer. He was diagnosed with neuroendocrine tumour in 2018 following which, he flew off to the UK for treatment. He returned to India in 2019 to complete the shooting of his film Angrezi Medium but upon completion, he could not promote his film owing to his health concerns. He passed away two months later on April 29 which left the world grieving and creating a huge void in the film industry.