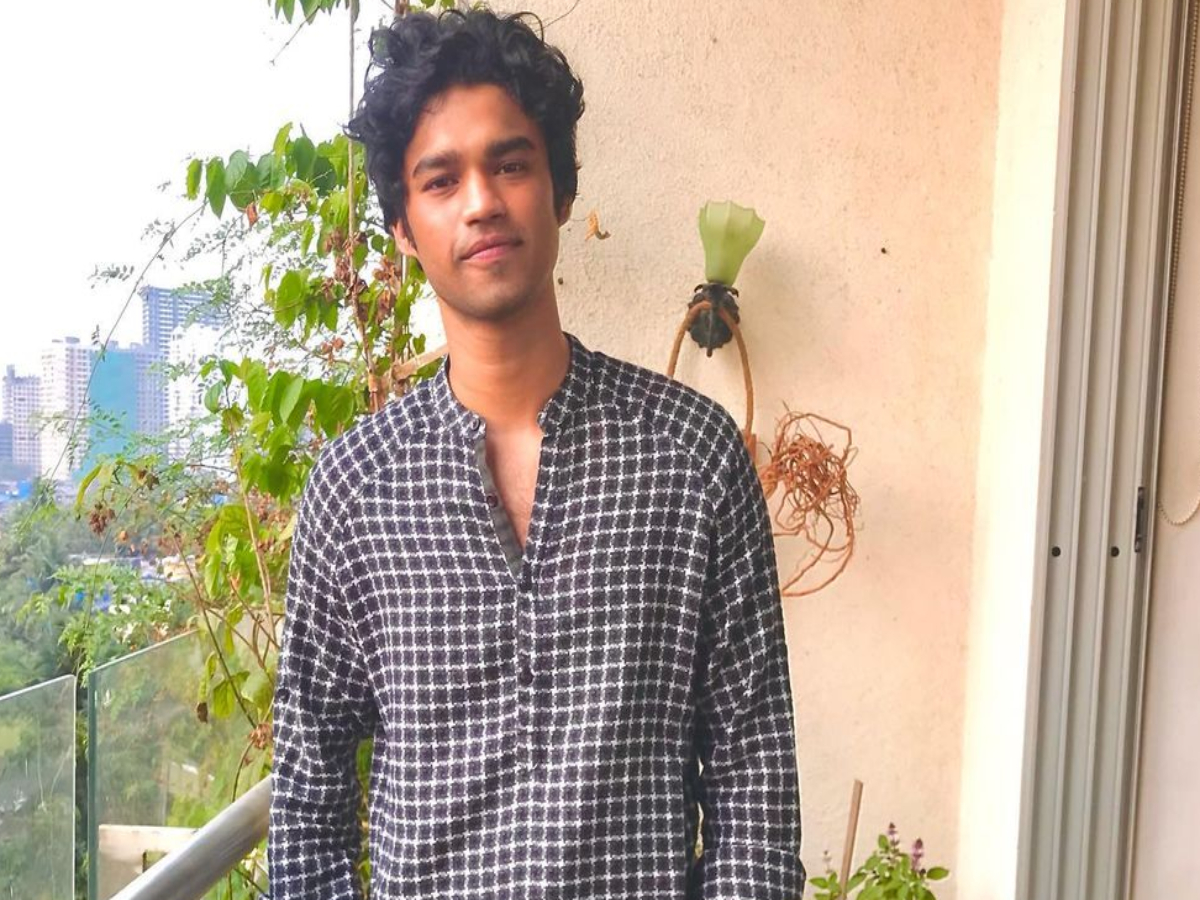 Mumbai: Late actor Irrfan Khan’s son Babil is gearing up for his Bollywood debut with an upcoming Netflix original titled Qala featuring Tripti Dimri in the female lead. The OTT project is being produced by Anushka Sharma and her brother Karnesh’s production house Clean Slate Films and will be directed by Anvita Dutt (who helmed Netflix movie Bulbbul).

Taking to Instagram, Babil made the big announcement, sharing glimpses of himself from the sets of the upcoming movie in a form of teaser. In his caption, he was all praise for his co-star Tripti Dimri.

Babil wrote, “Tripti freaking Dimri is back again!!!!!! Whooooooo!!! (and a little bit of me ❤️) Also I’m a bit skeptical about the phrase ‘getting launched’ because the audience should launch off their seats while watching our film and not any individual actor.”

He further added, “From the creators of Bulbbul, Clean Slate Filmz and Anvita Dutt, we bring you #Qala, a Netflix Original film. Qala will be here soon to share her story of her fight for a place in her mother’s heart.”

The film is described as a “beautiful, heart-breaking story about a daughter who craves her mother’s love.” The teaser shows the cast and crew shooting the film at a vast snowy valley.

While the plot of Qala is being kept under wraps for now, the cast and the stunning location is already making us excited for the movie.

Meanwhile, Babil completed his films and acting studies in London. Earlier this year, he said in an interaction with a Instagram follower that he was planning to consider acting offers after his graduation. Responding to a fan, who asked Babil about his venture into the “field of acting”, Babil had replied: “I am already in the field of acting, when I will appear in a film is the question. Once I have graduated around May, I will start looking into offers.”