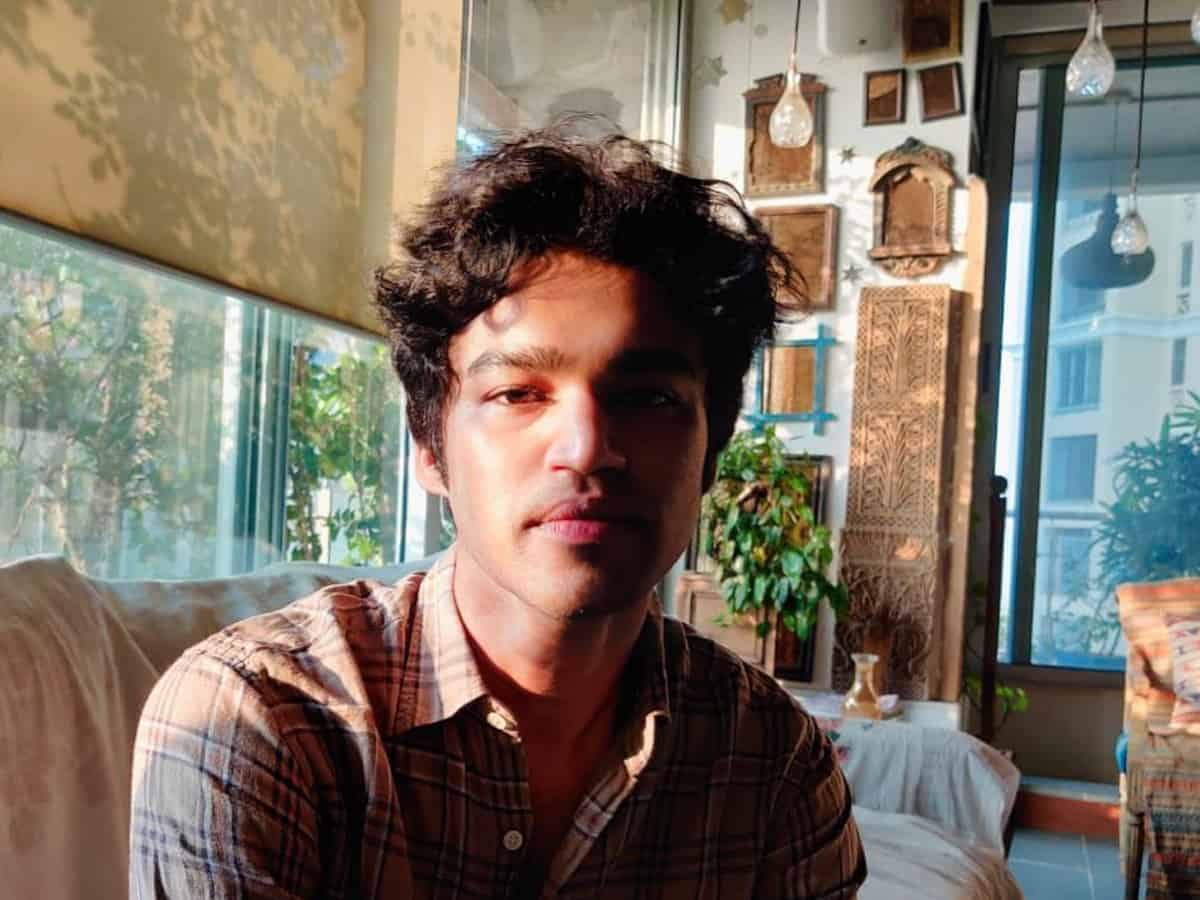 Mumbai: Babil, son of late actor Irrfan Khan, on Monday said he was dropping out of his film studies course to focus completely on his acting career in Bollywood.

Babil, who is in his 20s, was pursuing the bachelor of arts degree in film studies at the University of Westminster, UK.

The upcoming actor took to Instagram and penned an emotional parting note for his friends from the university.

“I will miss you so much. My beautiful friends. I have a very tight circle here in Mumbai, literally 2-3 friends in total. You all gave me a home in a strange cold place and made me feel like I belonged.

“Thank you, I love you. Film BA, dropping out today, with over 120 credits because I’m giving it all to acting as of now. Goodbye university of Westminster. I love you my truest friends (sic)” he wrote alongside a series of pictures.

Last week, filmmaker Shoojit Sircar and producer Ronnie Lahiri announced that they are set to collaborate with Babil for a project, details of which are still under wraps.