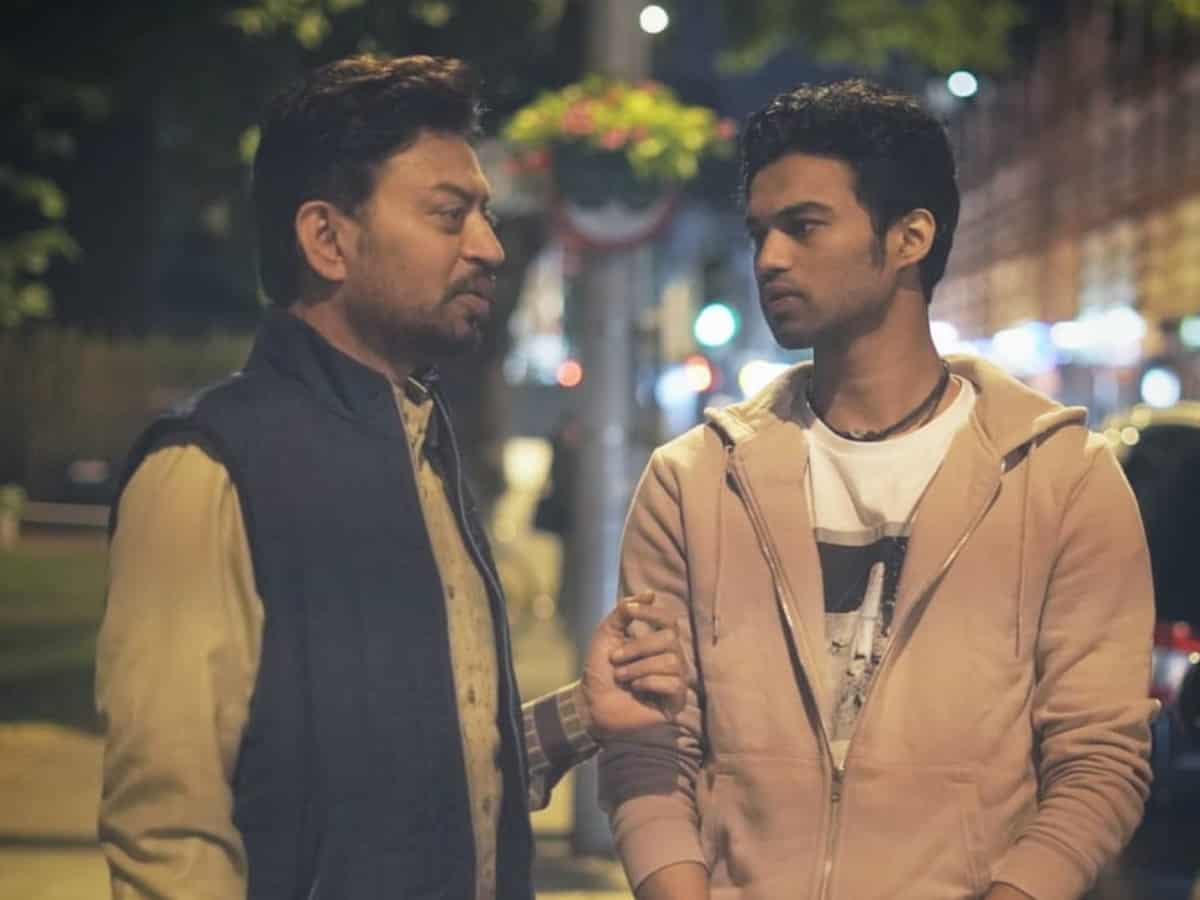 Actor Irrfan’s death last year had left most of us shattered, it is only imaginable the kind of pain his family had to endure with the unfortunate incident.

As Irrfan was posthumously honoured at a recent award ceremony, his son Babil, who was there to collect the honour on his father’s behalf, broke down in tears. His mother Sutapa Sikdar has now shared a poem in Hindi dedicated to her son where she details that her son’s bravery lies in his tears.

In the poem, Sutapa shares that Babil does not hide his tears, but cries openly and that is because he is a ‘kadak launda’ (loosely translated as strong boy). She also shares that Babil hugs her and tells her that she was there for the family all her life as he protected them from the world, but now it’s time for her to live her life fully.

In one paragraph, Sutapa shares that Babil cries all night remembering his late father and in the morning when she finds him with swollen eyes, he does not put up a facade of machismo and lie that he did not sleep well. Instead, he openly admits that he has cried all night. She adds that it takes guts to show one’s emotions.

Along with her emotional poem, Sutapa Sikdar had also shared a picture of Babil from Filmfare Awards 2021. He was all teary eyed remembering his father Irrfan Khan at the event. Following his father’s footsteps, Babil is set mark his acting debut with a web show.