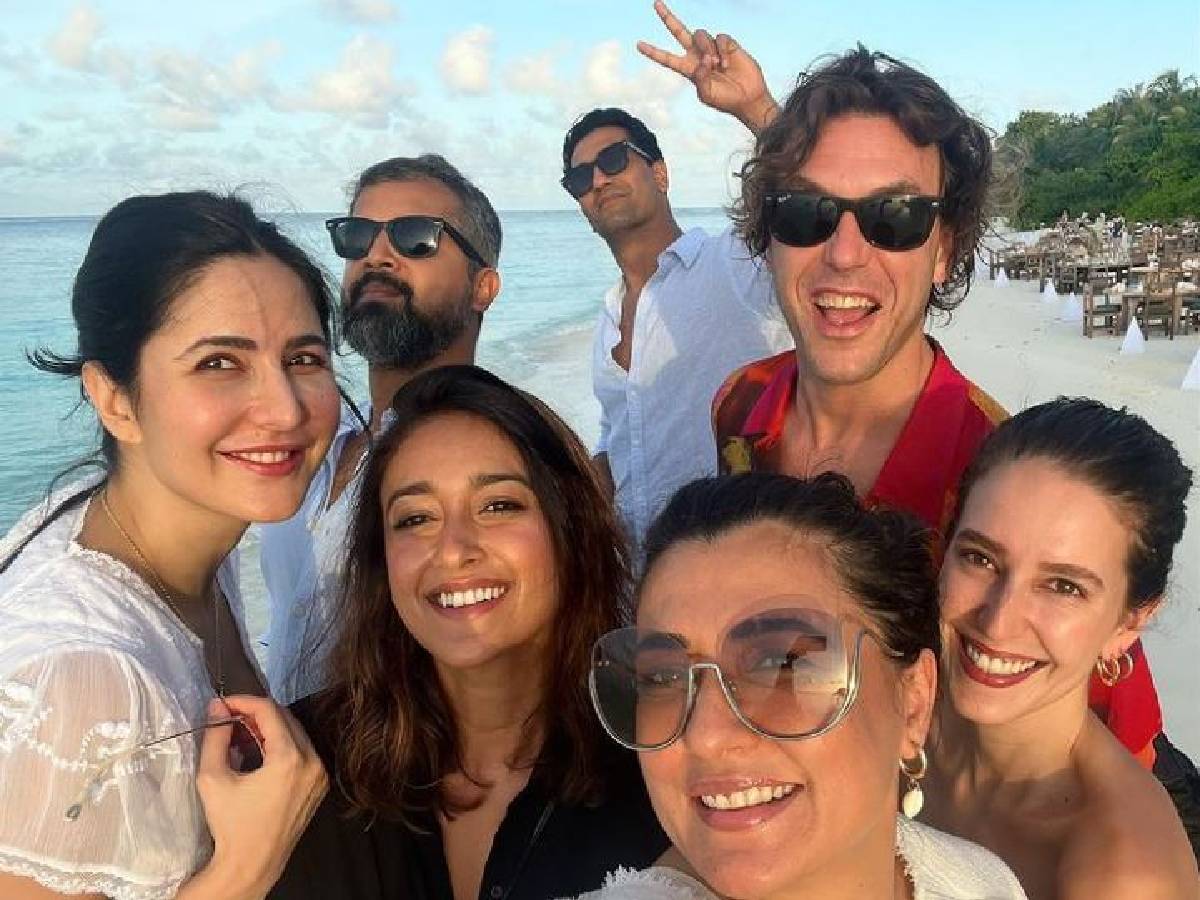 Mumbai: Vicky Kaushal, Sunny Kaushal, Sharvari Wagh, Mini Mathur, Anand Tiwari, Isabelle Kaif, and many more tagged along with Katrina Kaif to ring in her 39th birthday in the Maldives. Since then, several pictures from the occasion have been doing rounds on the internet and from the looks of it, it was a star-studded vacation. However, what caught the netizen’s attention was Ileana D’cruz’s presence in all of the pictures, since the actresses are not known to be best of friends.

So what is Ileana D’cruz doing on the family vacation?

If the latest reports are to be believed, Ileana has been dating Katrina Kaif’s brother Sebastian Laurent Michel for the past 6 months. Apparently, they are also following each other on Instagram and have been spotted spending time at Katrina’s old apartment in Bandra. While an official confirmation on the same is yet to be made, the rumors of their relationship broke out after Ileana shared glimpses of her vacation with Katrina Kaif and Sebastian Laurent, on Instagram.

Meanwhile, on the professional front, Ileana D’cruz will be next seen in Unfair and Lovely and also has Shirsha Guha’s untitled film in the pipeline. Katrina Kaif, on the other hand, has Phone Bhoot, Jee Le Zara, and Tiger 3 lined up.