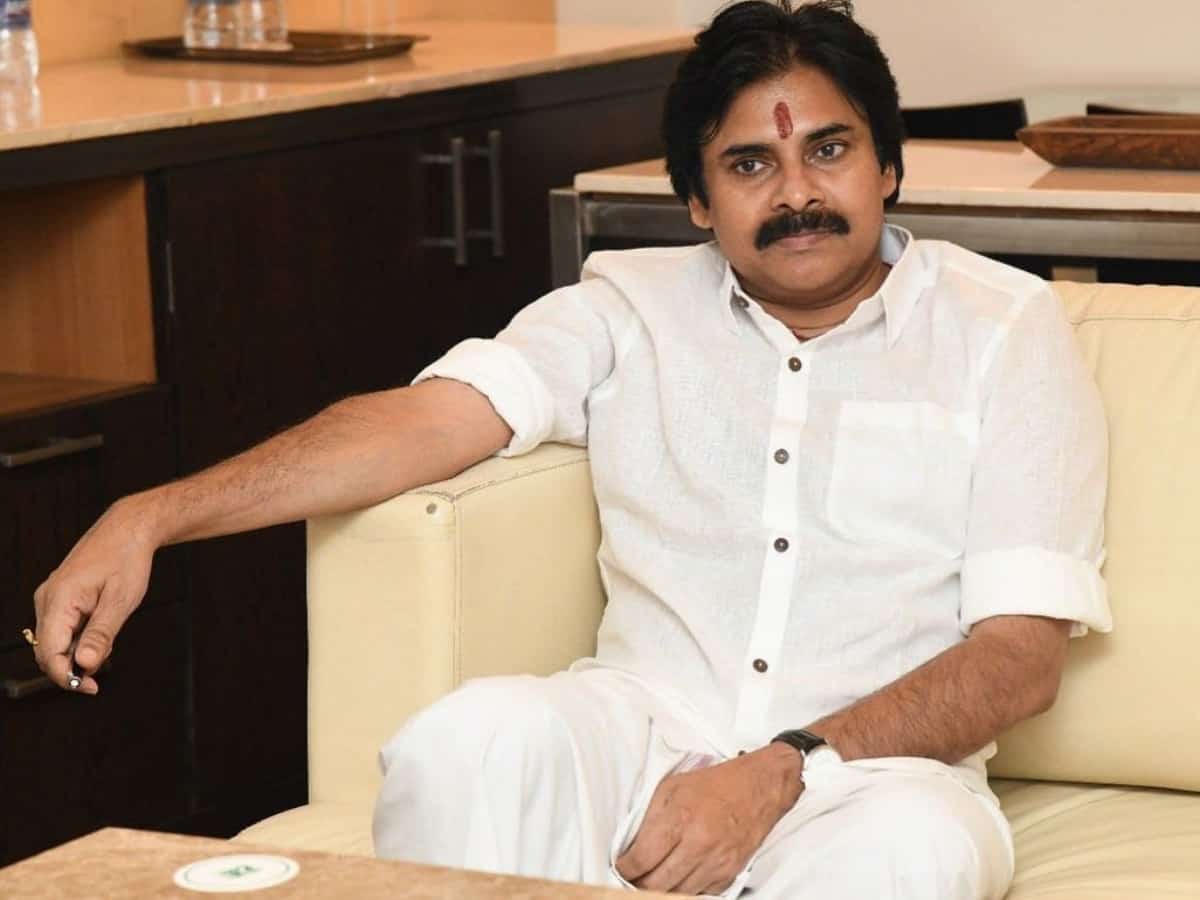 Hyderabad: Tollywood actor turned politician Pawan Kalyan is one of the highly praised and looked up to stars in the southern region. Be it with his intense expressions or his acting skills, the actor has won millions of hearts and continues to do so. However, the actor is sometimes subjected to a lot of trolling and hate for his love life.

For the unversed, since the start of his career in 1996, Pawan Kalyan has been married three times. In 1997, he had gotten married to a 19-year old girl named Nandini, and divorced her in 2008, following which he married his co-star Renu Desai in 2009 after 8 years of living together. Pawan and Renu ended the marriage after 13 years, following which he married Anna Lezhneva in 2013. The couple is still living their happily ever after.

However, looks like a fourth marriage is on the charts for Pawan Kalyan, as a famous astrologer Veny Swamy has made an outrageous prediction about the superstar’s life.

According to Venu Swamy’s latest interview which was recently released on YouTube, Pawan Kalyan will soon get married for the fourth time. The clip has gone crazy viral, with netizens trolling the actor once again.

In the video, he further goes on to predict that superstar Chiranjeevi’s daughter will also get married four times.

Well, only time will tell how true these predictions are.

What do you think about the predictions? Comment down below.