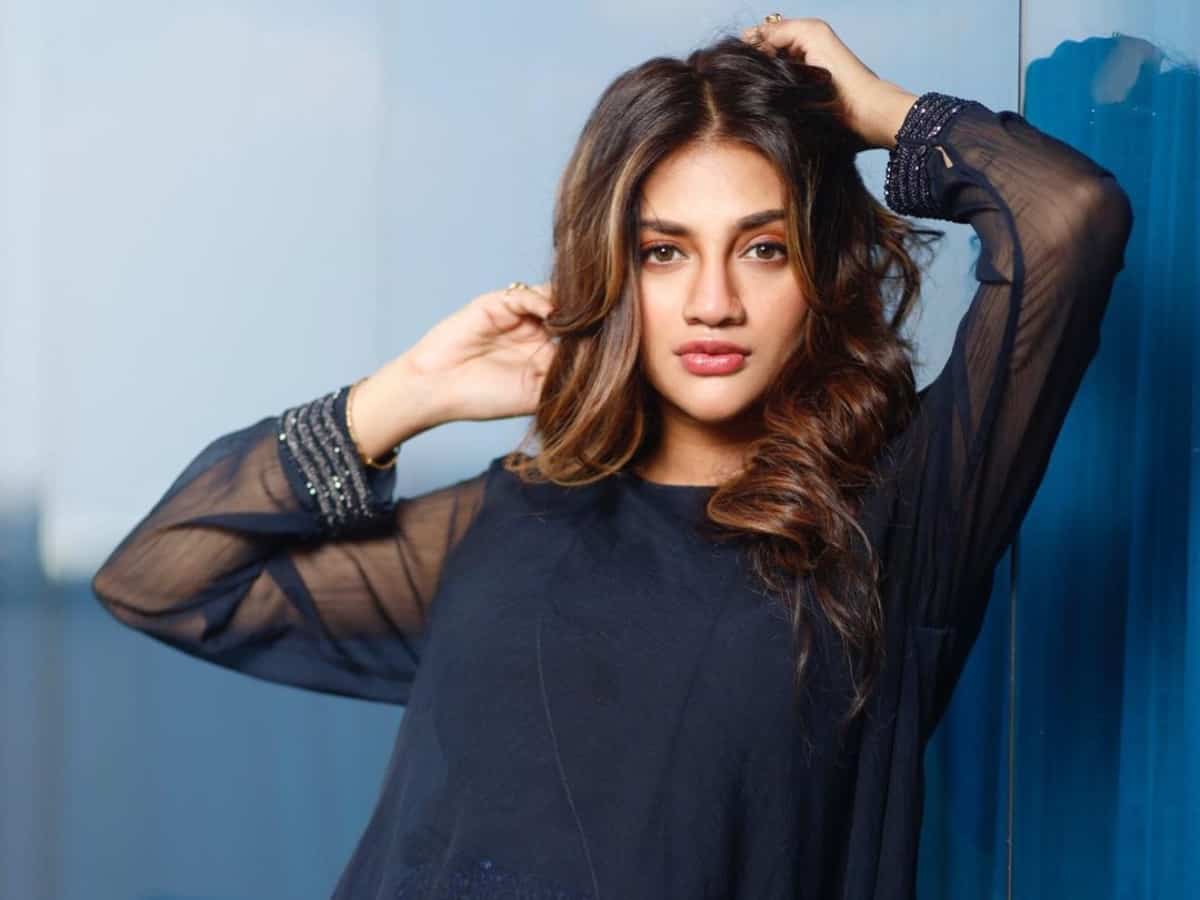 Mumbai: Bigg Boss 16 is likely to begin in October and there are reports that mentioned that TMC MP Nusrat Jahan is expected to be one of the participants in the show.

Though, neither the show organizers nor the actress confirmed it, in the past Bigg Boss has given importance to regional film industries in the country. Shehnaaz Kaur Gill, Himanshi Khurana, Sapna Chaudhary, Monalisa and many others were part of the show.

Who is Nusrat Jahan?

Nusrat Jahan who is a popular Bengali film actress is also a Lok Sabha MP representing the Basirhat constituency.

She is in the headlines ever since the West Bengal chief minister announced her name as the Lok Sabha candidate in the 2019 general elections.

Her marriage to businessman Nikhil Jain on June 19, 2019, in Turkey, grabbed the attention of people from various sections of the community.

Due to all these controversies, she can be an interesting candidate for Bigg Boss 16.

If another report is believed, Shehnaaz Gill will be hosting Bigg Boss 16 with Salman Khan.

Though no official confirmation has been made, it is being said that Shehnaaz Gill will be with Salman Khan on state only in the premiere episode.