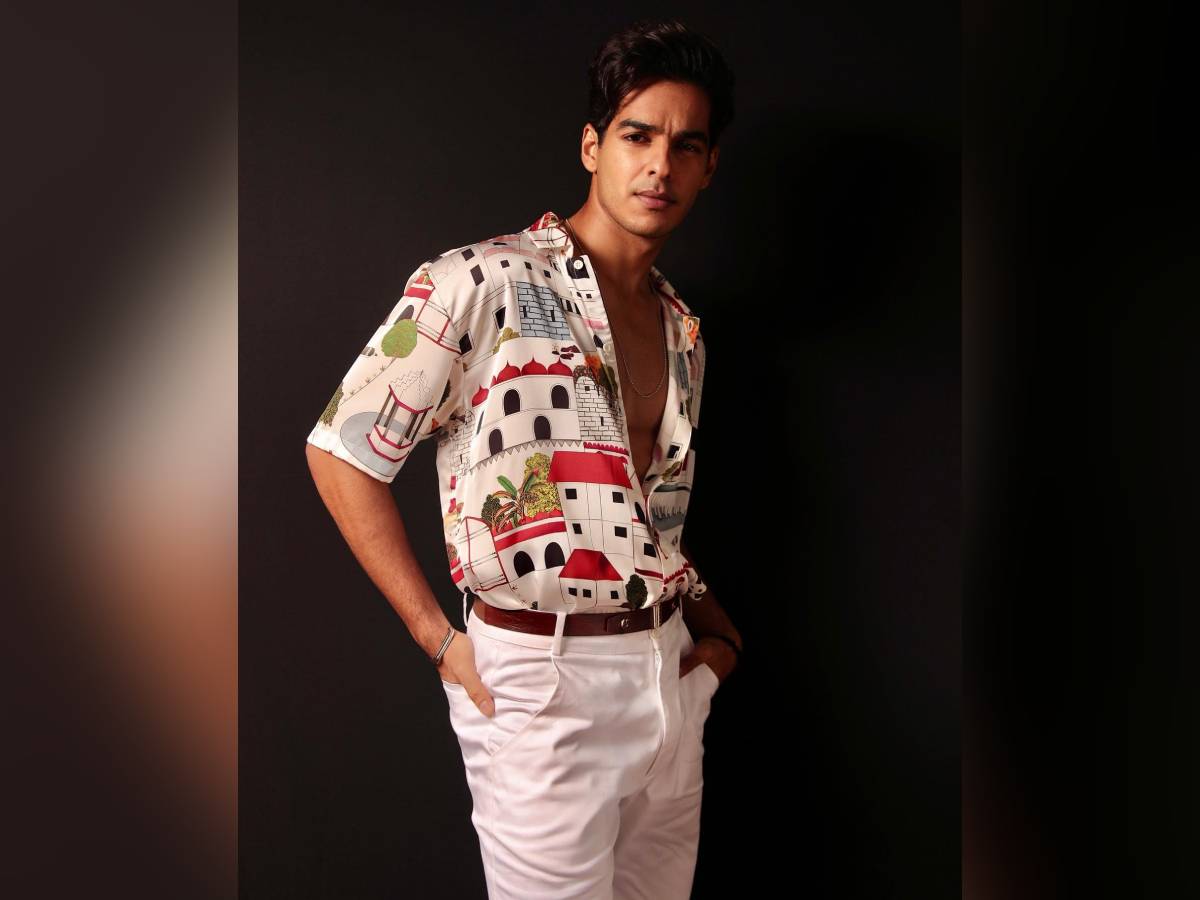 Mumbai: Bollywood filmmaker Karan Johar is back with season 7 of his celebrity chat show Koffee With Karan. The show has become the talk of the showbiz industry ever since its premiere on July 7 on Disney Plus Hotstar. Since then, several celebrities like Alia Bhatt, Ranveer Singh, Sara Ali Khan, Janhvi Kapoor, Akshay Kumar, Samantha, and Ananya Panday have graced the show already. Several other names like Aamir Khan, Kareena Kapoor, and Shahid Kapoor have been popping up on the list of upcoming guests.

While fans are in the midst of guessing who would be seen next on the show, Bollywood actor Ishaan Khatter has dropped a surprise.

Yes, you read that right! Dhadak fame actor recently took to his Instagram to share a series of pictures of him dressed in a quirky outfit and captioned it, “Koffee date with ___ ☕️ #KoffeewithKaranSeason7”. The post has left fans curious as to who will be his partner on the coveted show.

Ishaan Khatter was last paired with his brother Shahid Kapoor on Koffee with Karan 6.

Meanwhile, the last episode of Koffee with Karan featured ‘Liger’ stars Vijay Deverakonda and Ananya Panday where the latter indirectly confirmed that she and Ishaan were dating. Karan had asked Ananya, “You broke up with Ishaan. You were dating Ishaan, then you broke up. Come on, everybody knew you were dating Ishaan.” To which the actress didn’t respond but confirmed she is single.

On the professional front, Ishaan Khatter has Bhoot Police and Pippa in his kitty. Talking about Ananya Panday, she will be seen alongside Vijay Deverakonda in Liger which is slated to hit screens on August 25, 2022.