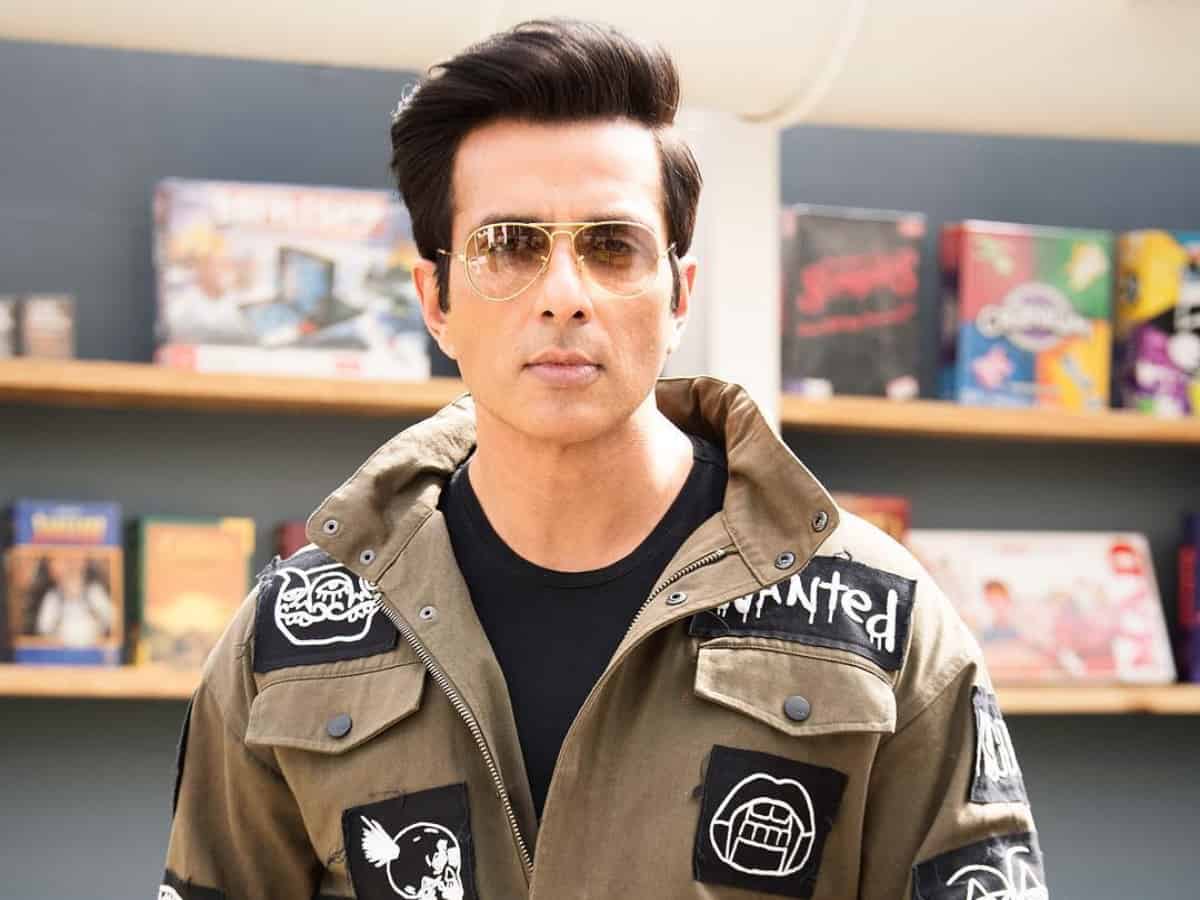 Mumbai: Income Tax Department officials descended on the premises linked to actor Sonu Sood in Mumbai and some other places on Wednesday in connection with an alleged tax evasion probe, official sources.

They said the action is being carried out in at least half a dozen locations in the metropolitan city and Lucknow.

It was not immediately clear if the action was being undertaken at Sood’s residence also.

A real estate deal is under the scanner of the department, they said.

The actor grabbed the national spotlight for helping migrants reach their home states during the nationwide lockdown clamped last year in the wake of the COVID-19 pandemic.

The Delhi government, led by Chief Minister Arvind Kejriwal, had recently declared that 48-year-old Sood will be the brand ambassador of the Aam Aadmi Party government’s ‘Desh ka mentors’ programme under which students will be guided in making their career choices.