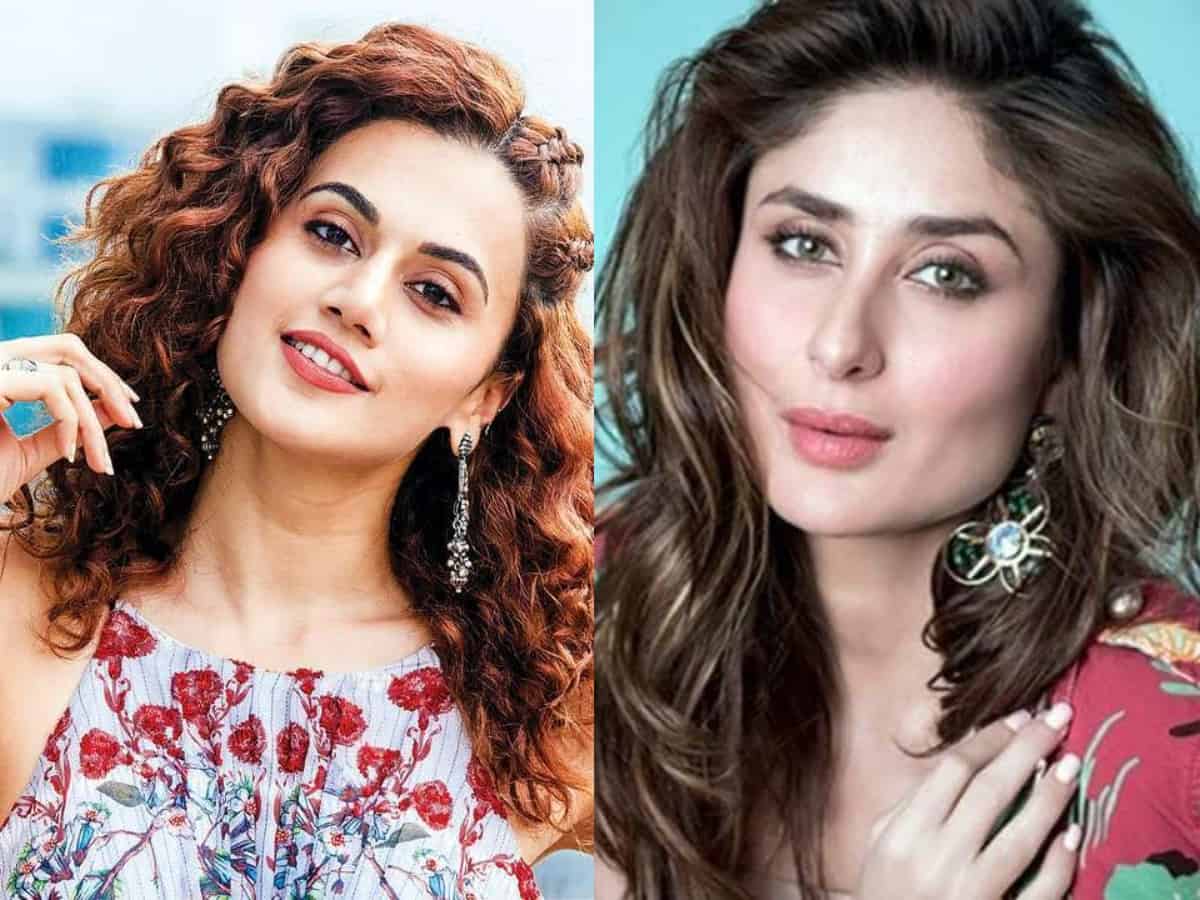 Recently, actor Kareena Kapoor Khan was brutally trolled online after the news of her being offered to play the role ofwhen ‘Sita’ started doing rounds. Things got worse when it was reported that the actress was charging Rs.12 crores for the role.

The news had invoked major reactions from netizens and #BoycottKareenaKhan started trending on social media. Now, actor Taapsee Pannu who is known for her fearless way of expressing her opinions is one of the first actors to have spoken about the incident.

During an interview with an entertainment portal, Taapsee said that criticism of her fee is a sign of ingrained sexism. She said that if a man would do that same thing it would be viewed as a sign of his success. The actress further said that just because a woman is demanding a hike she is being called ‘difficult’ and ‘too demanding’. Taapsee further said that Kareena is one of the biggest female superstars in the country and she commands a certain salary for her time.

She added, “You’ll always read about this problem issue of hiked salary with women. But why not? She is one of the biggest female superstars we have in the country. If she commands a certain salary for her time, it’s her job. Do you think any other mythological characters that are played by men, do you think they do it for free? I don’t think so.”

Bollywood Hungama had earlier reported that Kareena has hiked her fee from Rs. 6-8 crore to Rs. 12 crores for the film in which she was reportedly approached to play the role of Sita.

The actress was even receiving flak for playing a Hindu character despite being married to a Muslim (Saif Ali Khan) in real life. Some were even dragging her son Taimur Ali Khan into the matter.