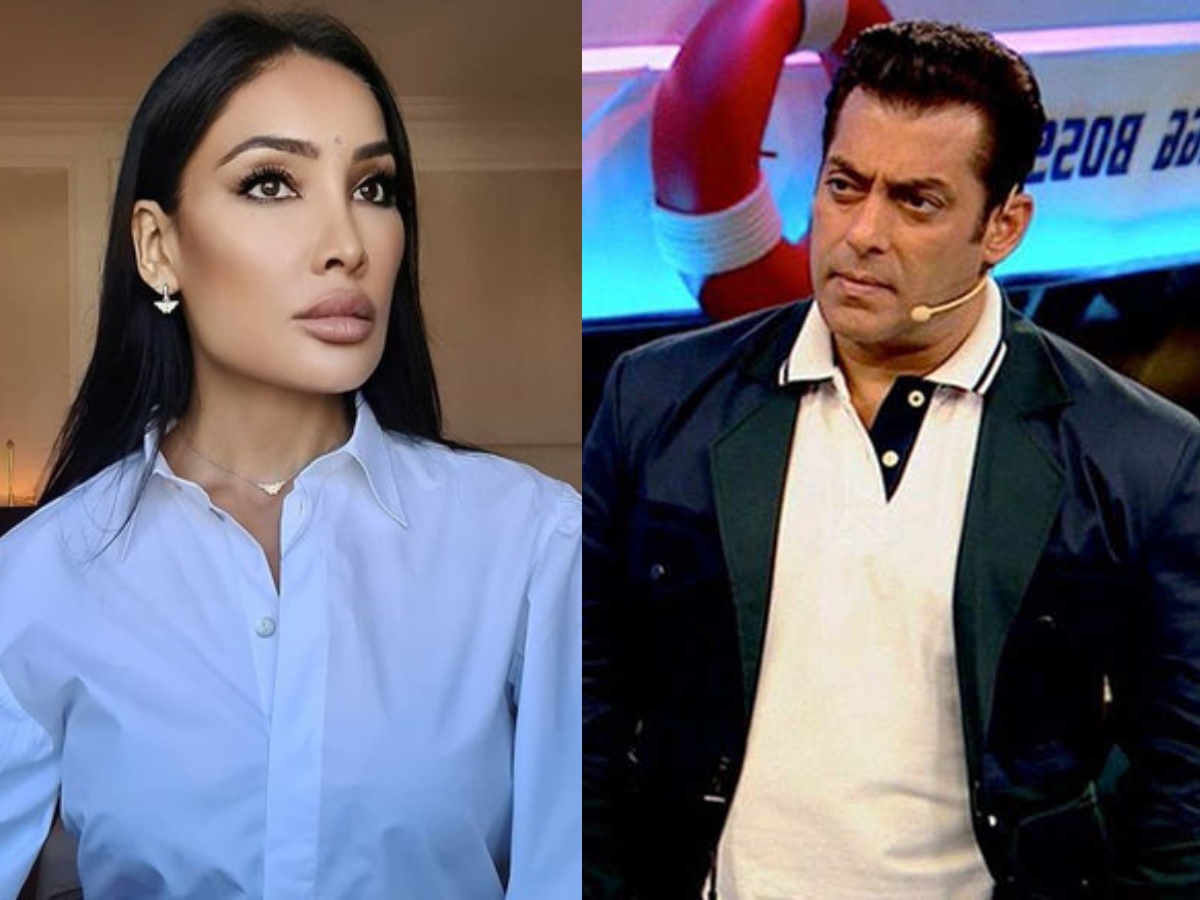 The actress has also featured in shows like ‘Superdude’ and ‘Comedy Nights Bachao’.

“It was amazing to watch Karan Johar for a change hosting the ‘Bigg Boss OTT’ show. Salman’s aura is no more as strong as earlier. He should retire as he over acts sometimes. Karan was fun as he seemed to be real and knew to present himself in a better way compared to Salman Khan,” she said.

The 36-year-old actress added: “It was fun watching Karan, after all he has been hosting the popular talk show ‘Koffee with Karan’ for a long time now. I think he should take over Salman Khan from the coming season.”

“I never knew that all my episodes are still trending on the internet. One of my fans shared the link, that’s how I just started watching my episodes in my free time. I would love to participate again if Karan Johar takes over Salman. If Salman is there, I don’t want to enter the house again,” she said.