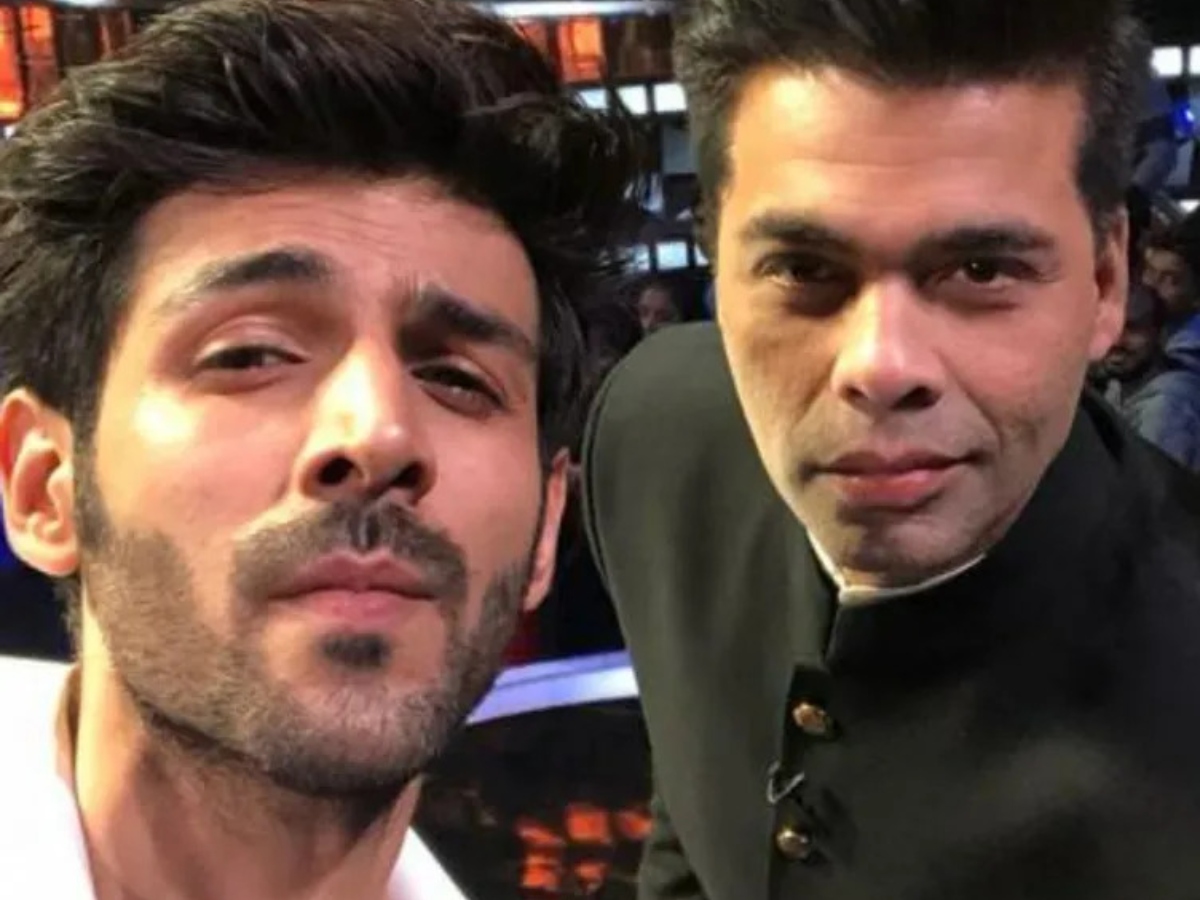 Mumbai: Karan Johar’s Koffee With Karan is back with yet another fun and gossip-filled season and within 4 episodes, it has managed to create quite a stir. Be it Alia Bhatt revealing various details of her marriage or Samantha opening up about her divorce with Naga Chaitanya, all eyes are on the exciting chat show.

Amid all, some netizens have observed the current trend on the show, which is the mention of ‘Bhool Bhulaiyaa 2’ star Kartik Aaryan in almost every segment of the show. In fact, in the most recent episode, Ananya Panday and Vijay Deverakonda had graced the ‘Koffee couch’, where Karan Johar mentioned Kartik Aaryan multiple times. Furthermore, in one segment, Ananya Panday even called up Kartik Aaryan and had him talk to Karan.

Several fans took to Twitter to react to the endless mentions of Kartik Aaryan on the show. Scroll ahead to have a look.

For the unversed, Karan and Kartik had a fallout in 2021 while working together on Dostana 2. Following this, Karan Johar’s Production House ‘Dharma Productions’ officially announced Kartik’s exit from the film.