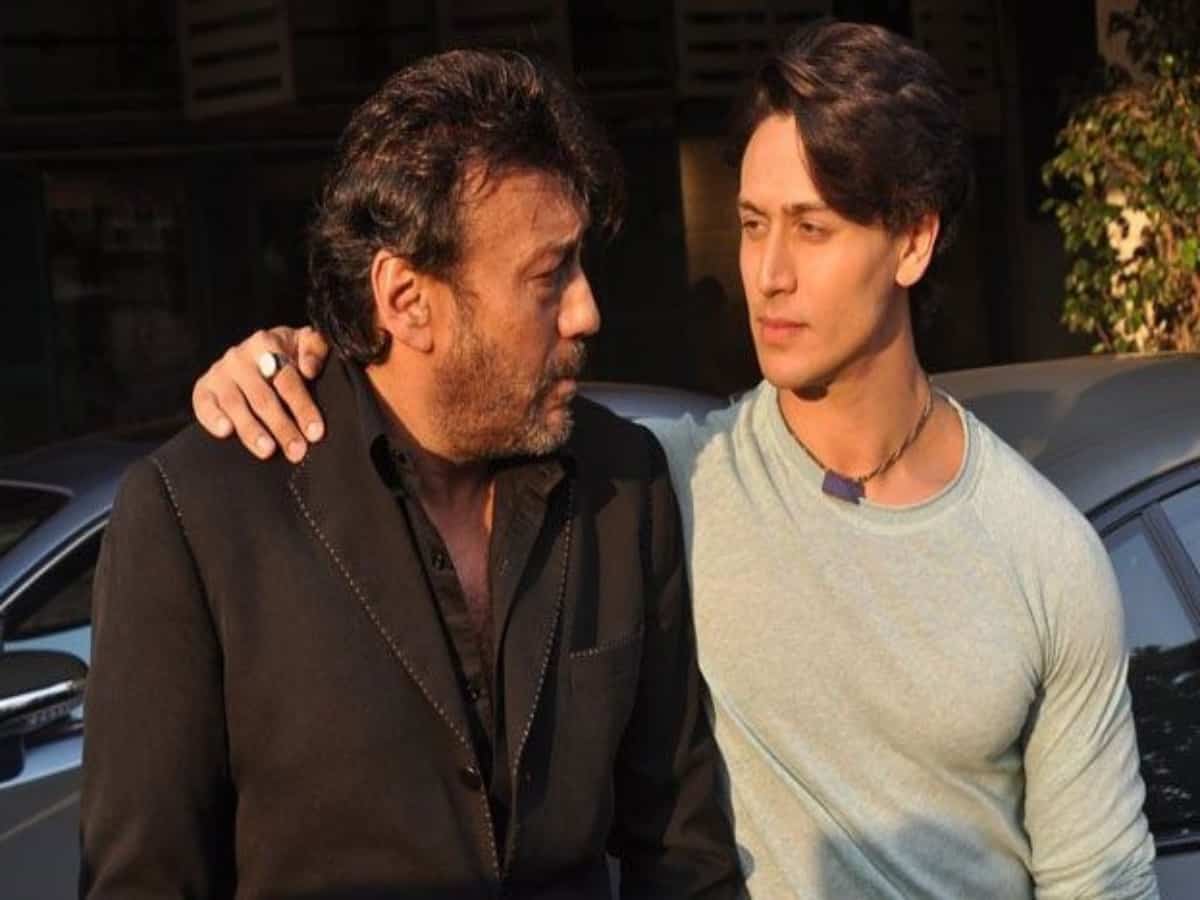 Mumbai: Bollywood actor Jackie Shroff takes pride in having himself called his son Tiger Shroff’s father as the latter has paved his own way in Bollywood and ended up becoming the youngest action star.

Jackie Shroff, in an interview with Times of India said, “We hear of nepotism in Bollywood, that star kids become actors because of their parents. That’s a bigger challenge for them. Tiger had the burden of expectations from my 220 movies on his shoulders. He had to get out of his dad’s shadow.”

The veteran actor went on to say that every generation has its own set of challenges and how him being an actor has a lot of fingers pointed at Tiger. With likes of Vinod Khanna and Amitabh Bachchan , the actor reinstated that it was no cakewalk for him either.

Post his debut Heropanti alongside co-debutant Kriti Sanon, he became the prey to a lot of criticism for his looks and acting skillset. The junior Shroff was even compared to actress Kareena Kapoor for his beardless face.

In response to that, his father Jackie Shroff went on to say that being his son doesn’t make Tiger be born with a beard. The actor referred to him as a cub and stated that he is still growing. Shattering the macho stereotype, Jackie said that people’s comments on the Tiger and his comparision with Kareena were hilarious.

After being the victim to such criticisms, Tiger proved his mettle with a set of great performances in movies like Student of the Year 2, The Baaghi franchise and War. The actor will next be seen in Heropanti 2 and also has the duology titled Ganpath opposite Kriti Sanon.

Jackie Shroff on the other hand was last seen alongside Bollywood’s Bhaijaan in his recent flick Radhe:Your Most Wanted Bhai.