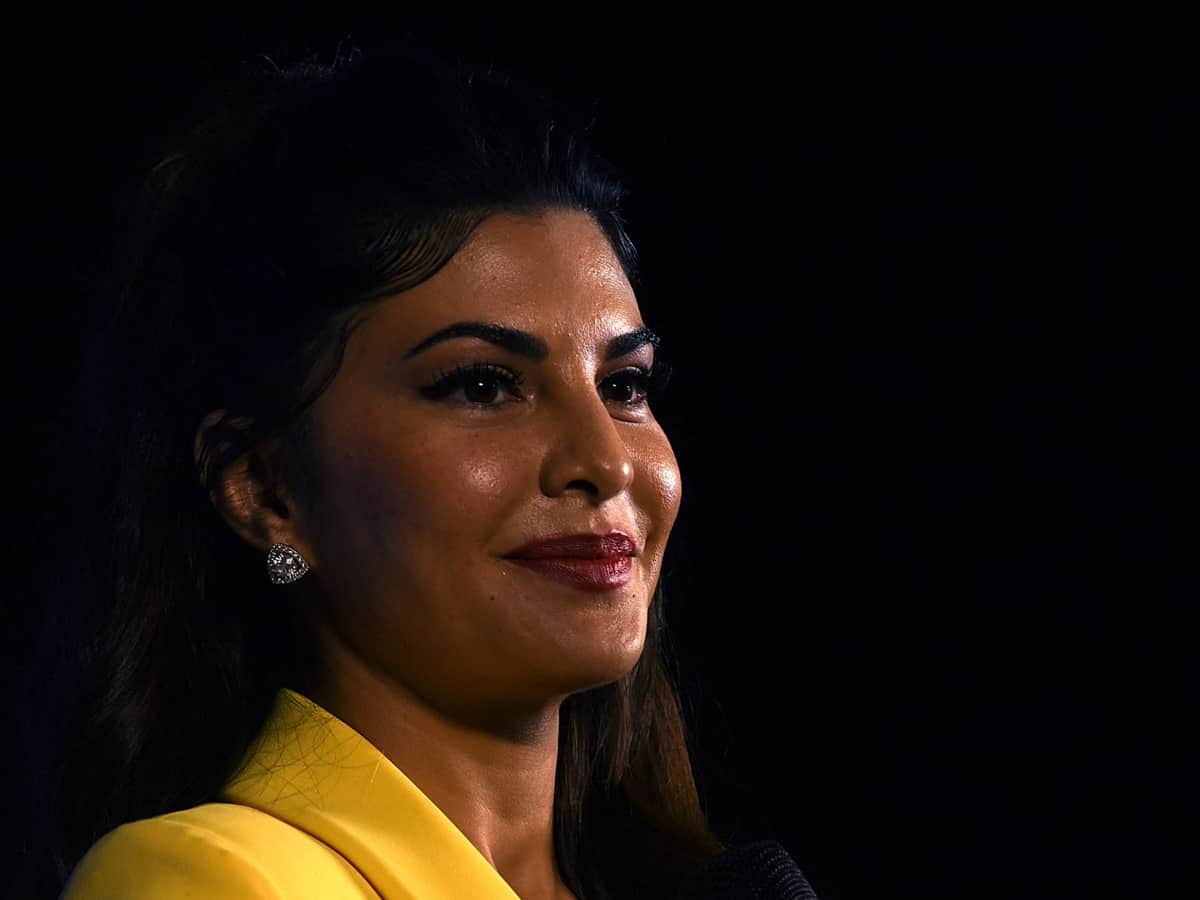 Jacqueline Fernandez has sought permission to travel abroad for her work commitments amid the ongoing alleged connection with conman Sukesh Chandrashekar, currently being investigated by the Enforcement Directorate (ED).

Chandrashekar was arrested by the ED in a Rs 200 crore money laundering case.

The ED has attached assets worth Rs 7.27 crore of the Bollywood actress that involved the conman. The ED estimated that the conman has gifted the actress gifts worth over Rs 5 crores using the extorted money as well as funds close to $1,73,000 and around 27,000 Australian dollars to her close family members.

On the work front, the actress has a few interesting films in her pipeline. Last seen in Attack, the actress will be next seen in Akshay Kumar starrer ‘Ram Setu’ which is slated for release on Diwali this year. She will also be seen next to Ranveer Singh in ‘Cirkus’, a Rohit Shetty directorial venture. The movie is slated to release on Christmas this year.