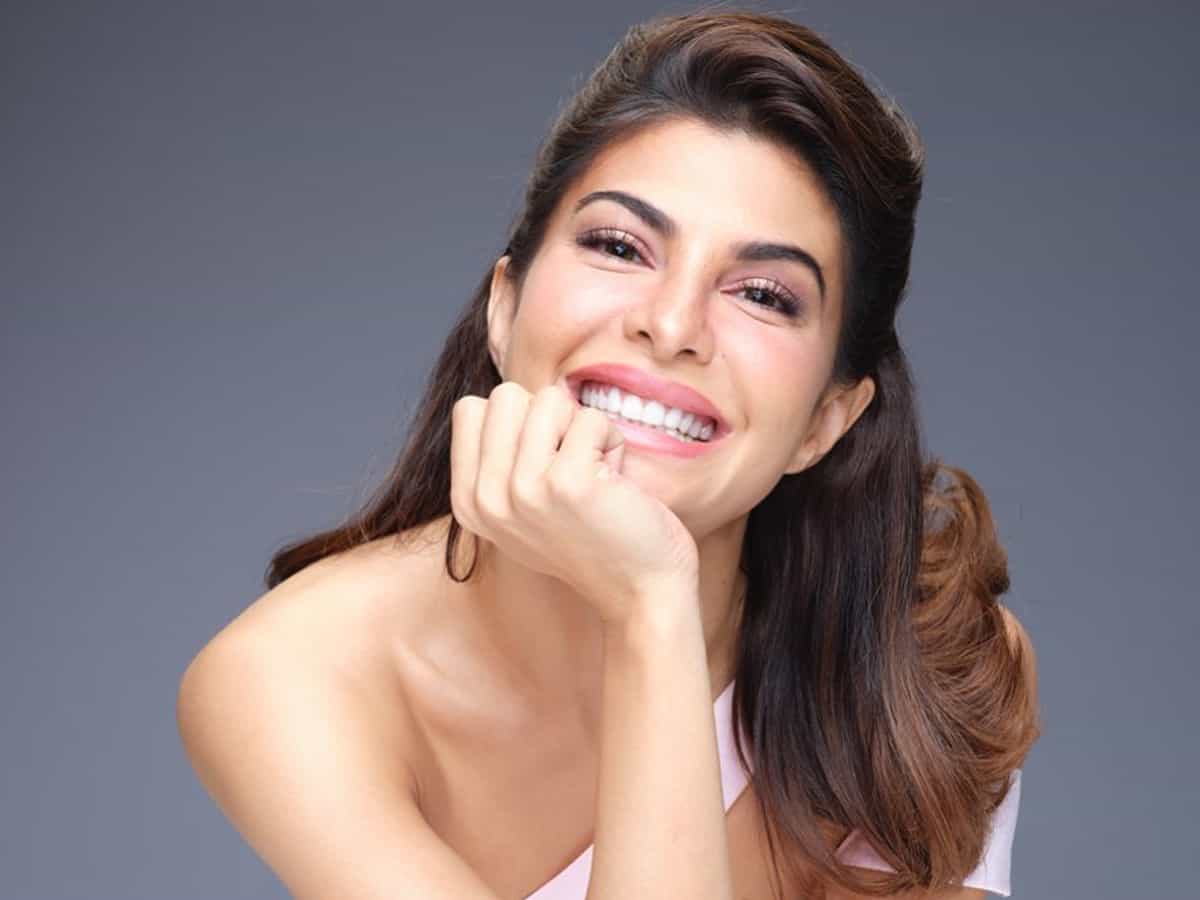 New Delhi: Actor Jacqueline Fernandez on Sunday shared an all smiles post with a cryptic caption amid her ongoing money laundering controversy.

Taking to her Instagram handle, Jacqueline shared two pictures. In the first snap, she could be seen pulling faces at the camera, and in another, she flashed her million-dollar smile.

She captioned the post as, “torn but not damaged.”

Her post comes days after she appeared before Enforcement Directorate (ED) in connection with a probe into a Rs 200 crore money laundering case involving alleged conman Sukesh Chandrashekar, who is currently on the remand of ED till October 24.

Sukesh informed ED officials in front of Jacqueline that he has given a gift worth crores to the actor. Jacqueline was also confronted with Leena Maria Paul who is also on ED remand till October 24.

Jacqueline joined the investigation on Wednesday after skipping four summons on September 25, October 15, 16, and 18.

Sources said Jacqueline appeared after a stern message was sent to her that ED has limited time and the remand of conman Sukesh and Leena was going to be over on 24 October.

During the remand period, ED wanted to confront both the accused with Jacqueline to verify her earlier (August) claim where she had denied any wrongdoing in this case.

Earlier in August, the federal agency has recorded the statement of Jacqueline in the money laundering case against fraudster Sukesh and his actor wife Leena.

She was questioned about the suspicious transaction between her and Sukesh and was asked to present proof supporting her claim.

Meanwhile, on the work front, Jacqueline was recently seen in the horror-comedy film, ‘Bhoot Police‘. She has multiple projects in the pipeline including ‘Kick 2’, ‘Bachchan Pandey’, and ‘Ram Setu’.

She will also be featured in a special project with ‘365 Days’ actor Michele Morrone.