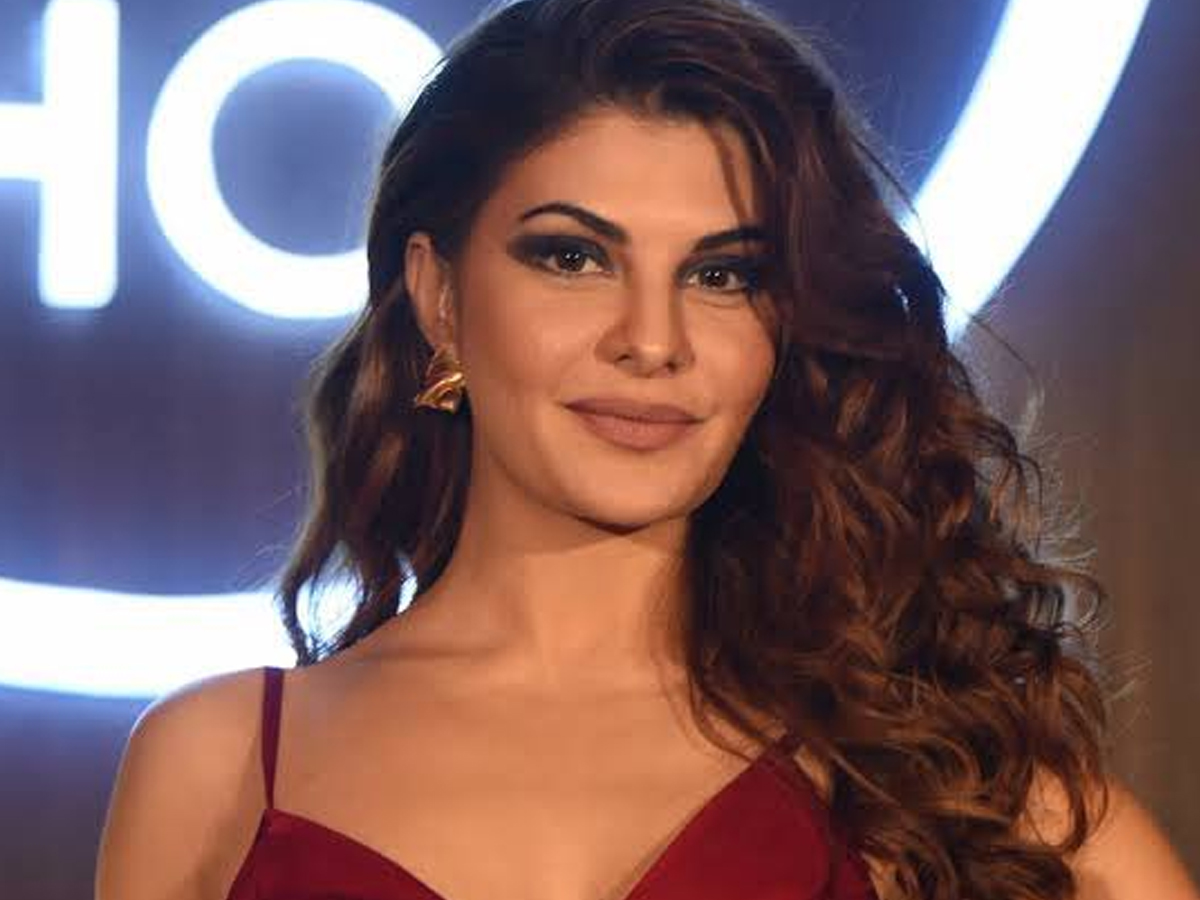 Mumbai: Actor Jacqueline Fernandez, who was on Wednesday named as an accused in the charge sheet filed by the Enforcement Directorate in a multi-crore money laundering case linked to alleged conman Sukesh Chandrashekhar and others, shared a post on her social media page saying she will remain “strong” in these testing times.

The federal probe agency filed the fresh (second supplementary) charge sheet or prosecution complaint in this case on Wednesday before a special Prevention of Money Laundering Act (PMLA) court in Delhi and, according to sources, the actor has been arraigned in it as an accused.

While Fernandez didn’t directly comment on the case, she re-shared an anonymous motivational quote on her Instagram stories.

“Dear me, I deserve all good things, I’m powerful, I accept myself. It’ll all be ok. I’m strong, I’ll achieve my goals and dreams. I can do it (sic),” read the post.

The 36-year-old actor, known for films such as “Kick”, “Bhoot Police” and most recently “Vikrant Rona”, is the only accused named in the latest charge sheet.

She has been questioned multiple times by the ED in this case, the last being in June. Fernandez, a Sri Lanka national, debuted in the Hindi film industry in 2009.

The agency in April provisionally attached Rs 7.27 crore funds of the actor under the PMLA apart from Rs 15 lakh cash as the agency called these funds as “proceeds of crime”.

Actor R Madhavan, when asked at an event to comment on Fernandez being named as an accused in the ED charge sheet, said, “I hope she gets out of trouble very soon. I don’t think this is affecting the image of the country. In fact, in our film fraternity, there have been fewer tax raids. Everyone is working with full honesty. I don’t think it will affect the industry. Higher taxpayers are from this industry.”