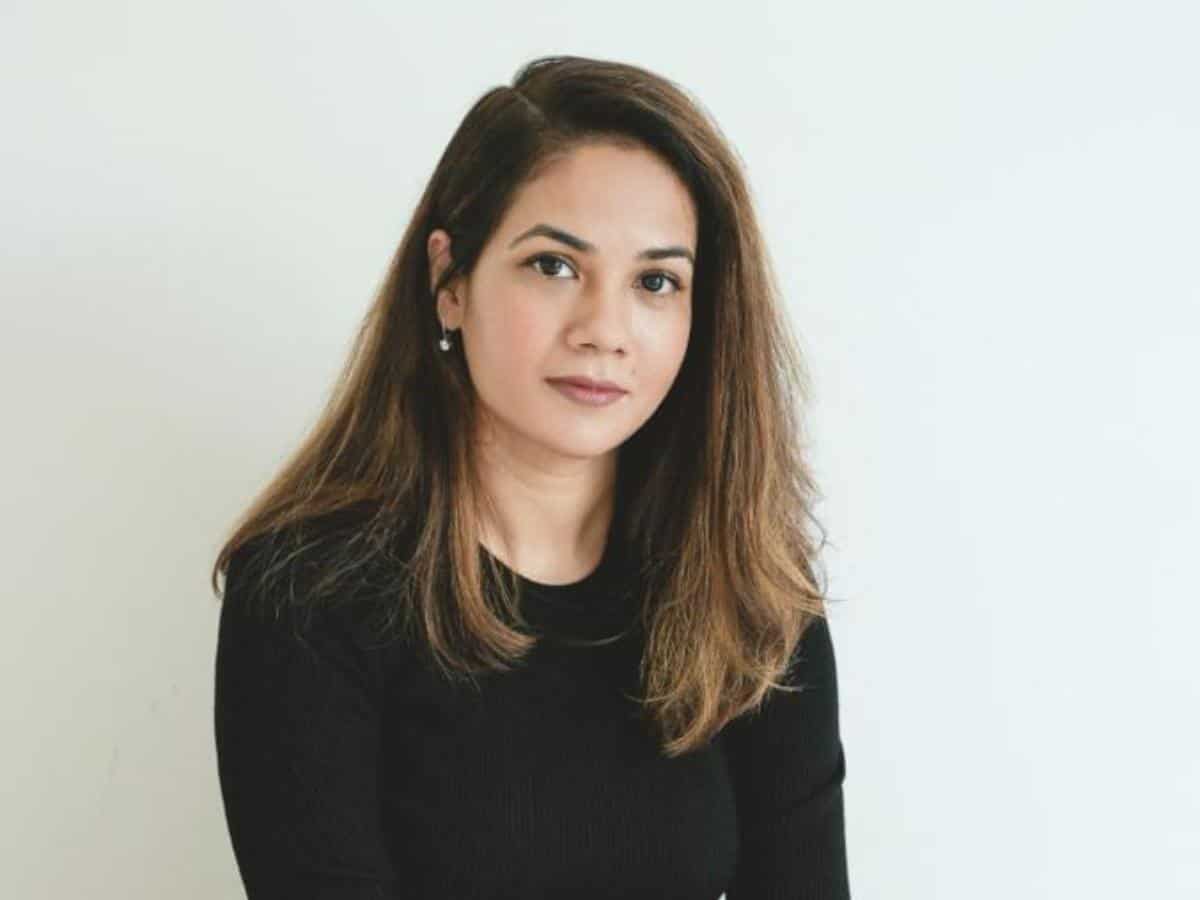 Ellawadi’s questioning came days after Fernandez was quizzed in the case for the second time, they said.

“Ellawadi reached the office at 11:30 am and the questioning went on for nearly eight hours. She left the office around 7:30 pm,” a senior police official said, adding that she was called to know about the equation shared by Fernandez with the alleged conman.

Ellawadi, who is a dress designer and consultant working for various celebrities in the industry for nearly 10 years now, was to be questioned by the Delhi Police along with Fernandez.

“However, she could not make it then and was questioned separately today,” an official said.

During questioning, Ellawadi admitted that she knew about the relationship shared by Fernandez and Chandrashekhar, the official claimed.

Chandrashekhar had contacted Ellawadi to take suggestions from her on the brands of clothes worn by the Bollywood actor in his bid to woo her, the officer said.

“He contacted Ellawadi last year to know about the brands and types of clothing preferred by Fernandez.

“He took suggestions from her and also handed over Rs. 3 crore to her to buy her favourite clothes. The entire amount received by Chandrashekhar was spent by Ellawadi to purchase gifts for Fernandez,” the officer added.

She also told police that as soon as the news about Chandrashekhar”s arrest broke out, Fernandez cut all her ties with him, police said.

So far, Fernandez has been summoned twice by Delhi Police for her alleged role in the case, they said.

The investigation had revealed that Chandrashekhar had offered a motorcycle to Fernandez’s agent Prashant on his birthday but he declined to take it.

However, Chandrashekhar left the two-wheeler and its keys at Prashant’s place, police had said earlier, adding the vehicle was seized.

Chandrashekhar, who is currently in jail, is accused of cheating many people, including high-profile individuals such as former Fortis Healthcare promoter Shivinder Mohan Singh”s wife Aditi Singh.

On August 17, the Enforcement Directorate filed a charge sheet naming Fernandez as an accused in a multi-crore money laundering case linked to Chandrashekhar.

According to the ED, Fernandez and another Bollywood actor Nora Fatehi received luxury cars and other expensive gifts from him.