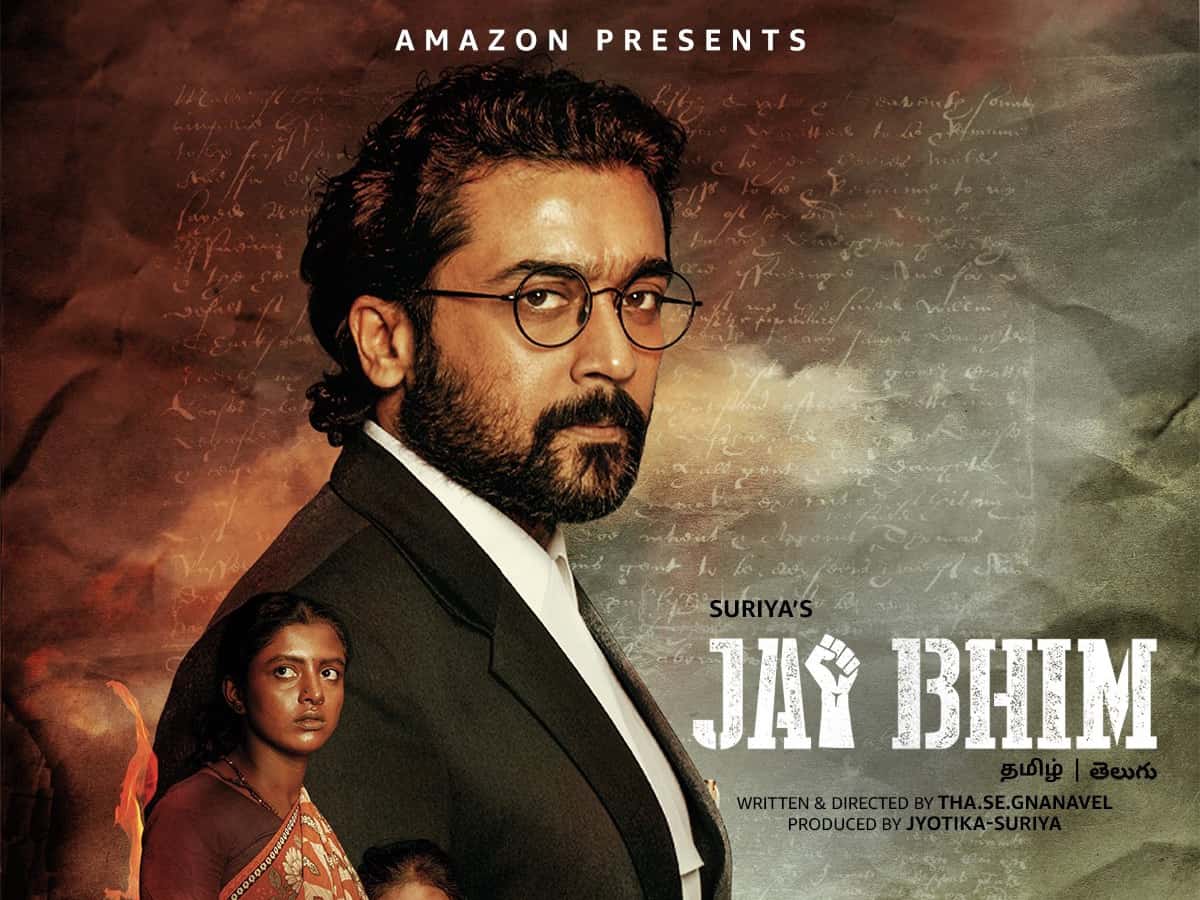 Chennai: Armed security personnel have been deployed at the residence of Tamil Actor Suriya at his T Nagar residence in Chennai, on Wednesday, following a threat call by Pattali Makkal Katchi (PMK) Mayiladuthurai district secretary Palanisamy for allegedly ‘tarnishing’ the reputation of Vanniyar community in Jai Bhim movie.

As per the police, Palanisamy is booked under sections 188 (Disobedience to order duly promulgated by public servant), 153A (promoting enmity between different groups), 269 (Negligent act likely to spread infection of disease), 505 (statements conducing to public mischief) and 506 (1) (criminal intimidation) of the Indian Penal Code (IPC).

On Monday, the Vanniyar Sangam had issued a legal notice to actor Suriya and Director TJ Gnanavel, demanding an unconditional apology from the makers of the film Jai Bhim for portraying the community in a bad light.

The notice sought damages in Rs 5 crore. The notice issued by PMK Advocate Balu said that the Sangam would file criminal defamation against the makers of the movie if they fail to comply with the demands within seven days from the time and date of receipt of this notice.

Vanniyar is a Most Backward Community which is the predominant community in northern districts of Tamil Nadu.