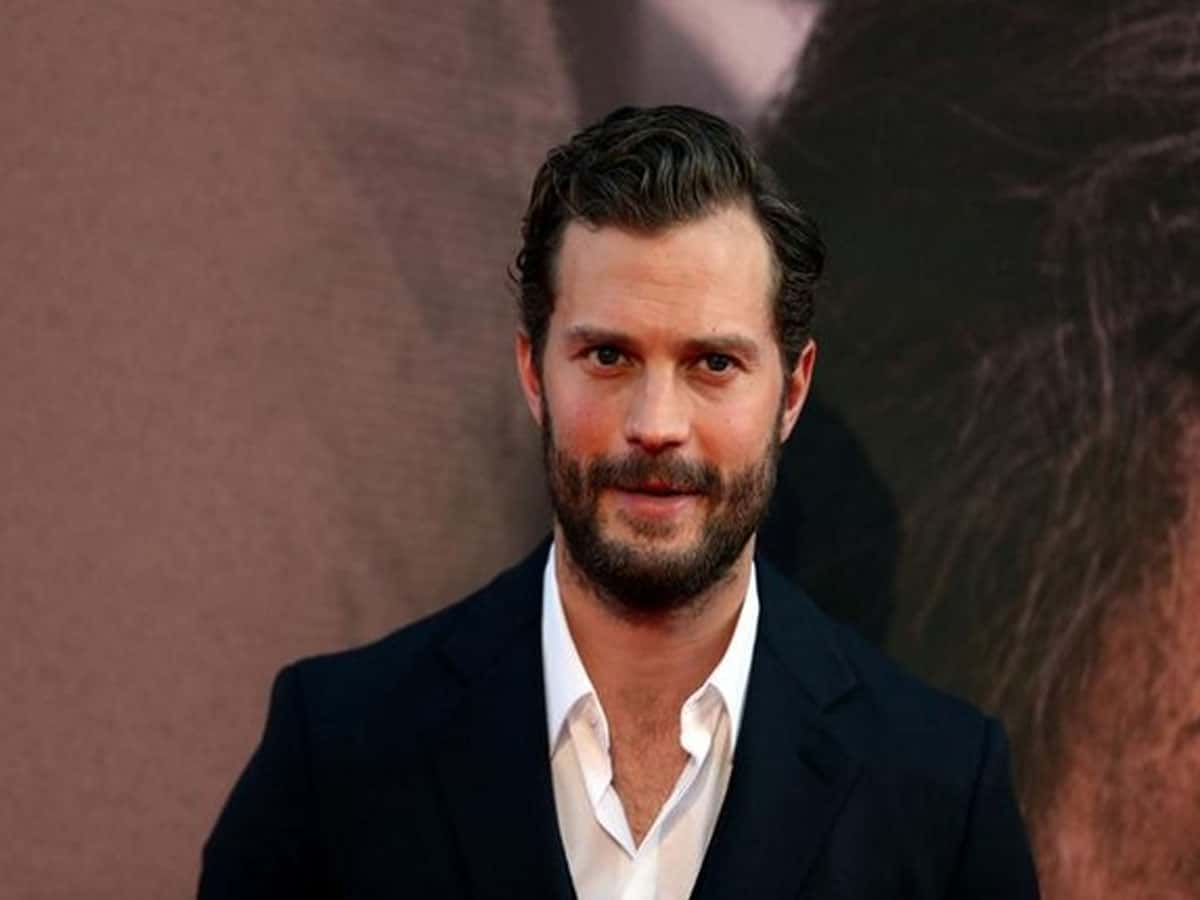 Washington: Hollywood star Jamie Dornan’s father Dr. Jim Dornan died on Monday. He was 73 when he breathed his last.

As per People magazine, the renowned obstetrician and gynecologist died of COVID-19.

“Everyone at NIPANC was saddened to read Jess Dornan’s post telling us of her father’s battle against Covid,” the Northern Ireland Pancreatic Center, of which Jamie was the president, said in an Instagram post on Saturday.

“Professor Jim Dornan is our President and a world-renowned figure in the field of obstetrics. We know him for his unstinting support of NIPANC and our work to end the devastating effect of pancreatic cancer on so many families in our community,” added the Northern Ireland Pancreatic Center.

Jim also had lymphocytic leukemia, which he was diagnosed with, in 2005. He died while in the United Arab Emirates.

In addition to serving as president of NIPANC, Jamie’s father also served as chair of Health and Life Sciences at Ulster University, former chair in Fetal Medicine at Queens University Belfast, and patron of Leukaemia and Lymphoma NI (LAL NI) among his other medical contributions in Northern Ireland.

“It is with great sadness that NIPANC has heard of the death of Professor Jim Dornan, who died in the UAE on 15 March. Jim, who was the President of NIPANC, the Northern Ireland pancreatic cancer charity, lived a life of public service,” the organisation wrote on Twitter.

“He was internationally renowned as a world-class obstetrician and gynaecologist. His relationship with NIPANC was founded on his own family’s experience of this terrible cancer, with the tragic death of his first wife, Lorna, more than twenty years ago,” the organisation continued.

They added, “Our thoughts and prayer go out to His family, Samina, Liesa, Jess and Jamie at this difficult time.”

In a previous post on March 13, NIPANC confirmed that Jim had contracted COVID-19 and offered wishes for “a speedy recovery and return to your loving family.” That post referenced a social media message from Jamie’s sister Jessica that announced their father’s diagnosis but has apparently been deleted.

Jim’s first wife, Lorna, died in 1998 from pancreatic cancer. In addition to Jamie, he is survived by his wife Dr Samina, and daughters Liesa and Jessica. Jamie has yet to speak out amid his father’s death.