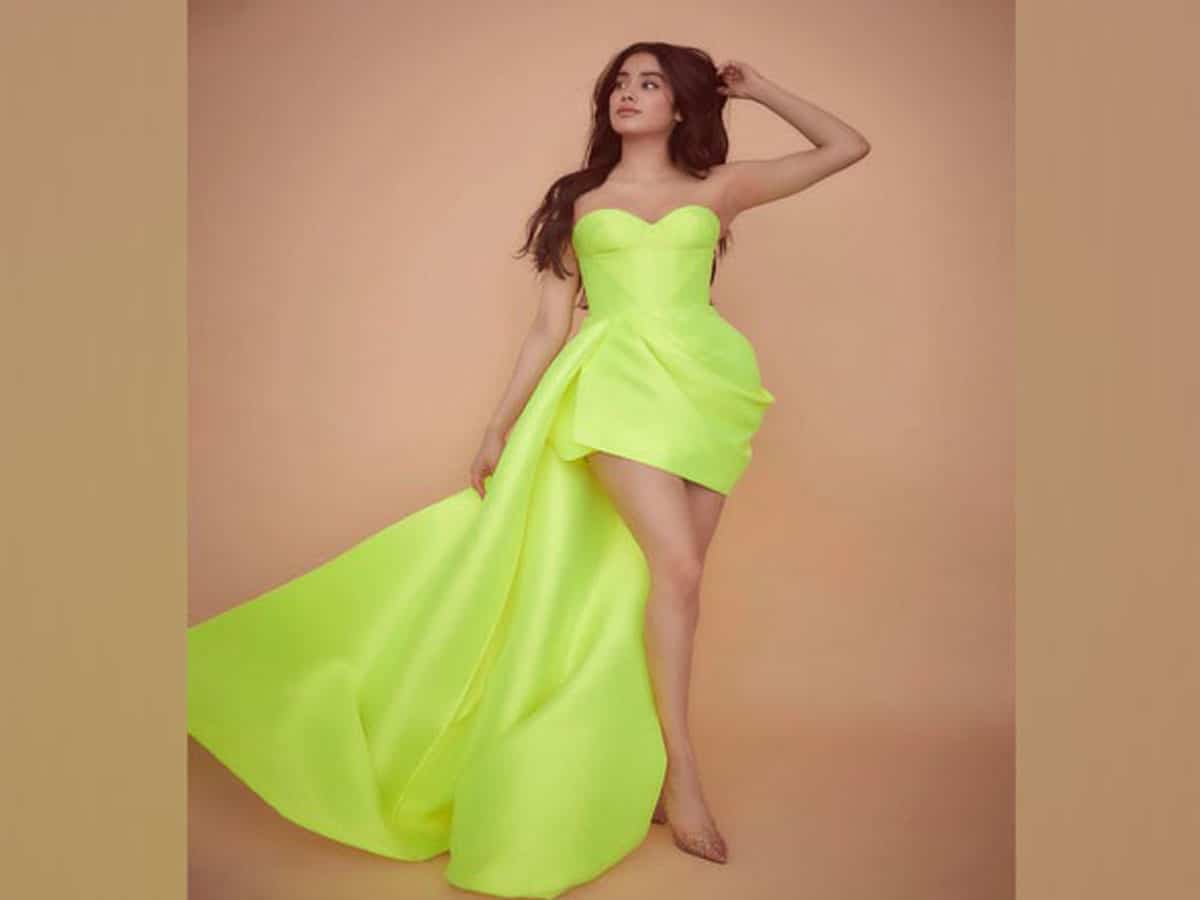 Mumbai: Bollywood actress Janhvi Kapoor and her best friend Namrata Purohit shared how they once escaped from the paparazzi and the ensuing car chase situation made it feel like a real like ‘Fast and Furious’ moment.

Sharing a story of Janhvi hiding from the paparazzi, her close friend Namrata Purohit said, “There was this one time, for some reason she didn’t want to get clicked at the gym. So, she told me ‘Namo, you have to help me, they can’t see me, they can’t click me whatever.’ So, we sent her car outside. I felt like a horrible person because those guys outside are actually sweet guys. But it was just like a situation that she needed to get out of that day. So, her car went the other way and the paps followed her, then she jumped into my car and we had gotten out and then we had like this whole chase going on. I felt like I was in a ‘Fast and Furious’ movie.”

The actress will be seen in the upcoming food show ‘Star vs Food Season 2’ where she tried her hand at cooking Korean food. The show releases on September 9 on discovery+.