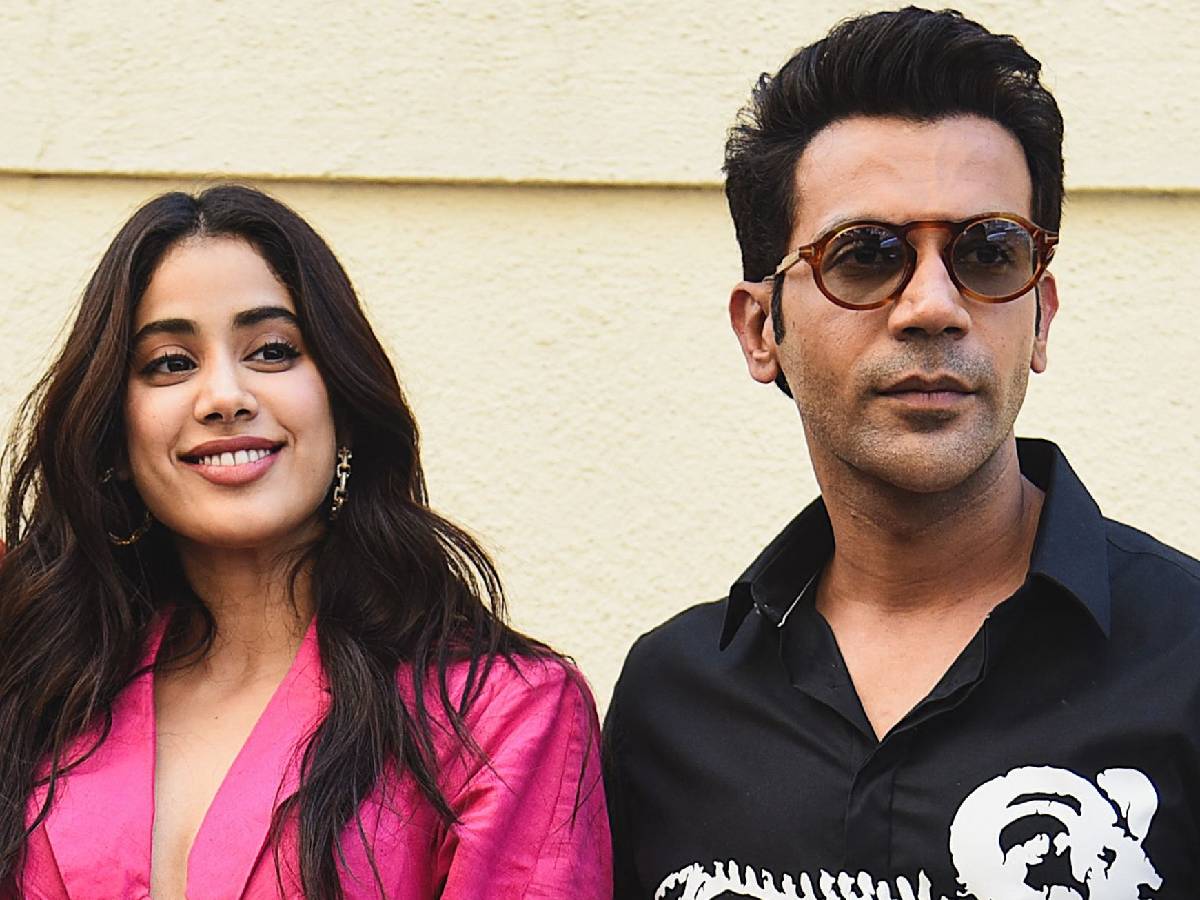 Mumbai: Despite being Sridevi and Boney Kapoor’s daughter, Bollywood actress Janhvi Kapoor has carved her own niche in the entertainment industry through her graceful looks and realistic acting skills. She is touted as one of the youngest actresses in Bollywood who has created a luxurious and opulent life for herself.

In 2021, Janhvi Kapoor hit the headlines for buying a triplex apartment in Juhu’s Araya building which is located in the Hatkesh Society within the JVPD Scheme, a celebrity locality. The actress had paid quite a hefty price of Rs. 39 crores for the apartment which was spread on the 14th, 15th and 16th floor of the building.

From the looks of it, the apartment was a great investment for Janhvi Kapoor. Now, she has made yet another smart choice as she recently sold her apartment to her ‘Roohi’ co-star Rajkummar Rao and his wife Patralekha at a profit of a whopping Rs. 4.87 crores.

As per multiple reports, Janhvi Kapoor sold the apartment to the newly-wed couple at a price of Rs. 43.87 crores. According to a report in Economic Times, the transaction values the apartment spread over 3,456 sq ft at nearly Rs 1.27 lakh per sq ft.

This apartment will be Rajkummar Rao’s fifth house in Mumbai city and he will be sharing the neighborhood with the likes of Ekta Kapoor, Anil Kapoor, Hrithik Roshan, Amitabh Bachchan, and Ajay Devgn.

Meanwhile, on the professional front, Janhvi Kapoor has ‘Mili’ and ‘Bawaal’ in her kitty. Rajkummar Rao, on the other hand, has ‘Bheed’ and ‘Monica, O My Darling’ in the pipeline. The two actors will also be seen together in ‘Mr and Mrs Mahi’.