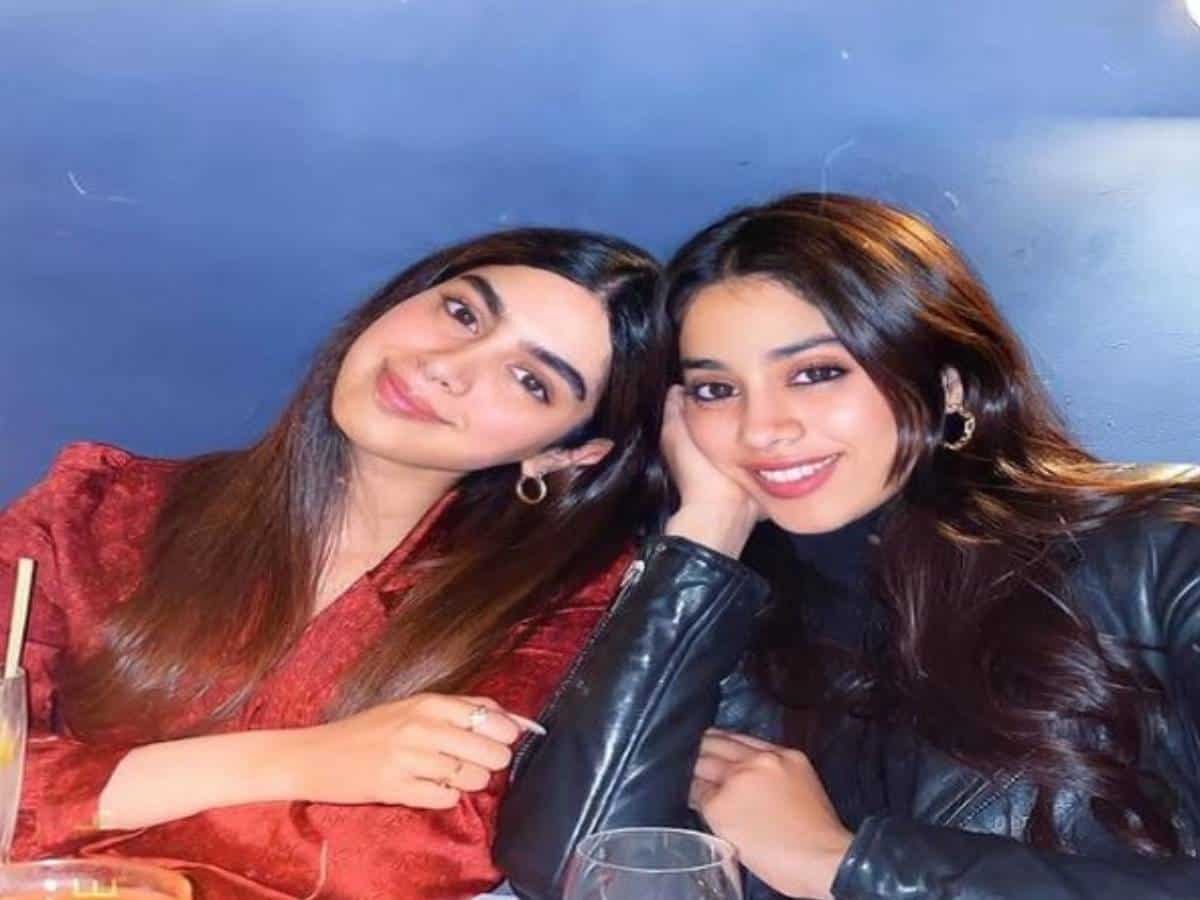 The ‘Roohi’ star hopped on to Instagram and shared adorable pictures of the duo while spending some time together in New York.

Kapoor shared a carousel of images, of which the first two pictures see the 24-year-old star with her sister as they smilingly pose on a dining table and enjoy their meal.

The following picture is a picturesque view of a sunny day featuring the skyscraper buildings in NYC and a clouded sky. Other images are candid photos of an outing with her friend.

She also shared a video clip in which she is seen sporting kohl-rimmed eyes and orange lip colour as she flaunts her luscious locks by holding them with her hand. Celebrity followers including Manish Malhotra and over 1 lakh fans have liked the post and many dropped in red heart emojis. Janhvi was last seen in ‘Roohi’, produced by Dinesh Vijan and Mrighdeep Singh Lamba.

The film marked the first-ever collaboration of Rajkummar and Janhvi.

The horror-comedy also became the first film to arrive in theatres after the government allowed cinema halls nationwide to operate at full capacity from February 1 with COVID-19 safety protocols put in place.