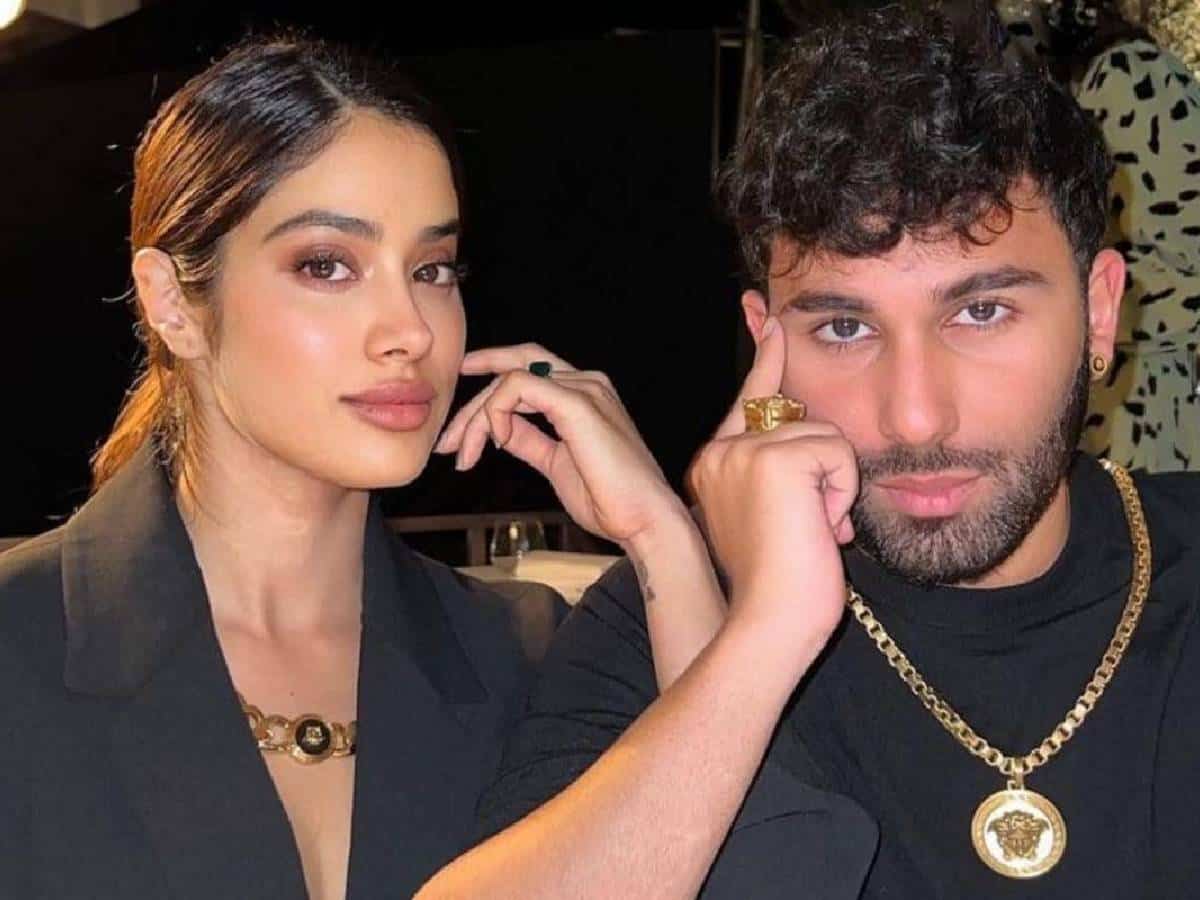 Mumbai: There is no denying the fact that Bollywood actress Janhvi Kapoor is a paparazzi favorite as she is surrounded by them in every public outing. In fact, Janhvi too reciprocates the love by always interacting with the media.

Yesterday was no different as the paps hounded Janhvi Kapoor as soon as she stepped out of a restaurant after a night of partying. However, Janhvi did not greet the media with her usual smile and stormed straight to her car. Furthermore, what caught the paps’ attention was her rumored boyfriend Orhan Awatramani right behind her.

A video of the rumored couple was shared by ace celebrity photographer Viral Bhayani on his official Instagram. In the video, Janhvi Kapoor who looks rather sad, ignores the paps and walks directly towards her car.

Further in the video, Orhan, who is visibly upset, can be seen asking the paps to stop recording as Janhvi has left the spot.

Have a look at the video here:

The video has evoked a reaction from fans who are curious as to what or rather who upset Janhvi Kapoor.

Earlier too, Janhvi has been spotted with her rumored boyfriend Orhan in Ooty and the couple also remain active on each other’s social media.

Janhvi had received a birthday greeting from Orhan who had commented on a picture of her birthday celebration with her girl gang in Tirumala.

He commented, “Happy birthday my dearest @janhvikapoor, wishing you the very very very best life has to offer and all the love and joy in the world. Sending only good vibes and tons of fortune and success your way. Just remember through God all things are possible, and never forget, that no one – absolute no one, can close a door that God has opened for you. Love you so much. Live laugh love – orry,”