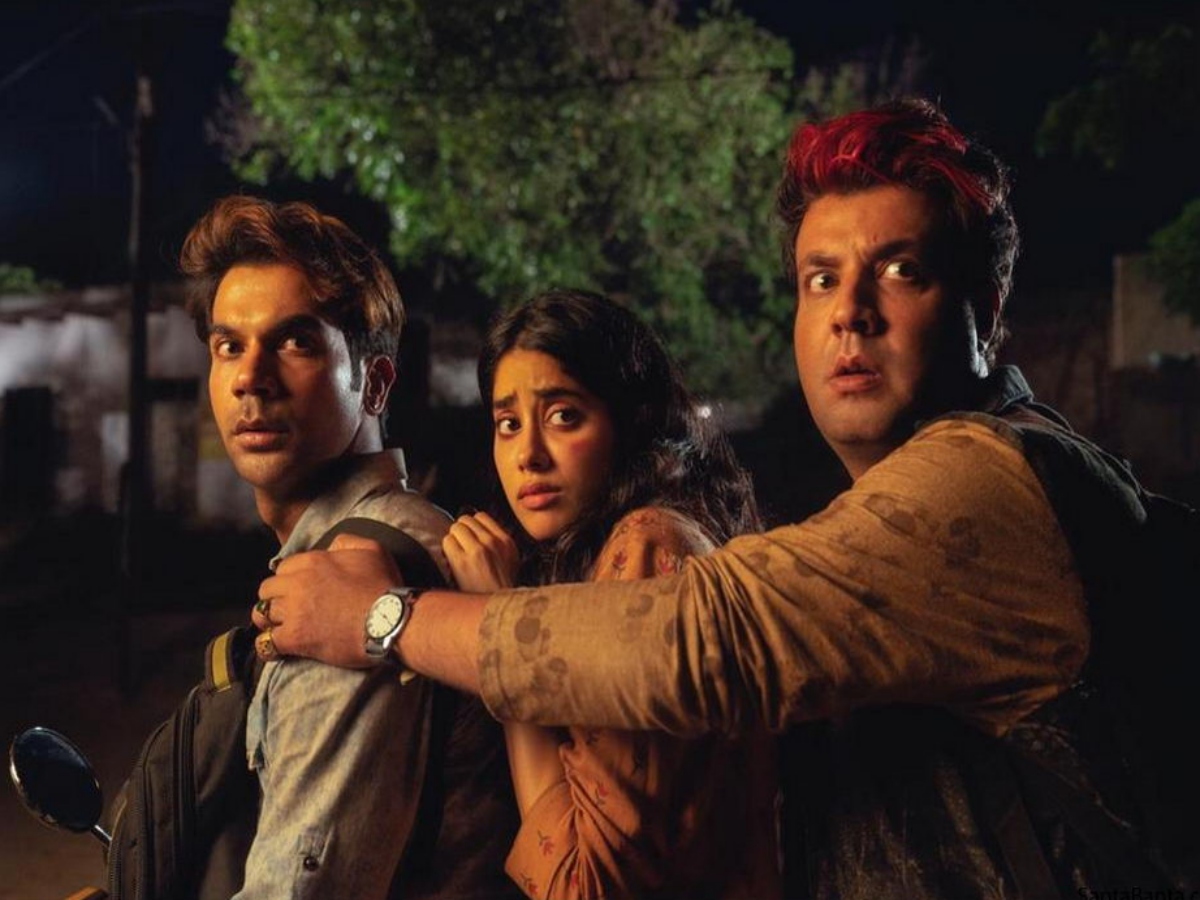 Mumbai: The much-hyped horror comedy ‘Roohi’ had a good start at the box office. The film, which opened in theatres on Thursday, managed to collect over ₹ 3 crore on its opening day. It was released on the festive holiday of Maha Shivratri on Thursday.

Priyanka Chaudhary, CFO, Jio Studios said: “We are so delighted that audiences all over India are responding with so much love and positivity. This is a big milestone for the film industry and Jio Studios is proud to be a change-maker.”

The festive occasion did contribute a bit towards the film’s business on its opening day.

Roohi was earlier titled Roohi Afza which showcases the story of Rajkummar Rao and Varun Sharma, two small-town boys, who take up the responsibility to save the brides but get stuck in a forest with Roohi (played by Janhvi Kapoor), what follows are some eerie events.