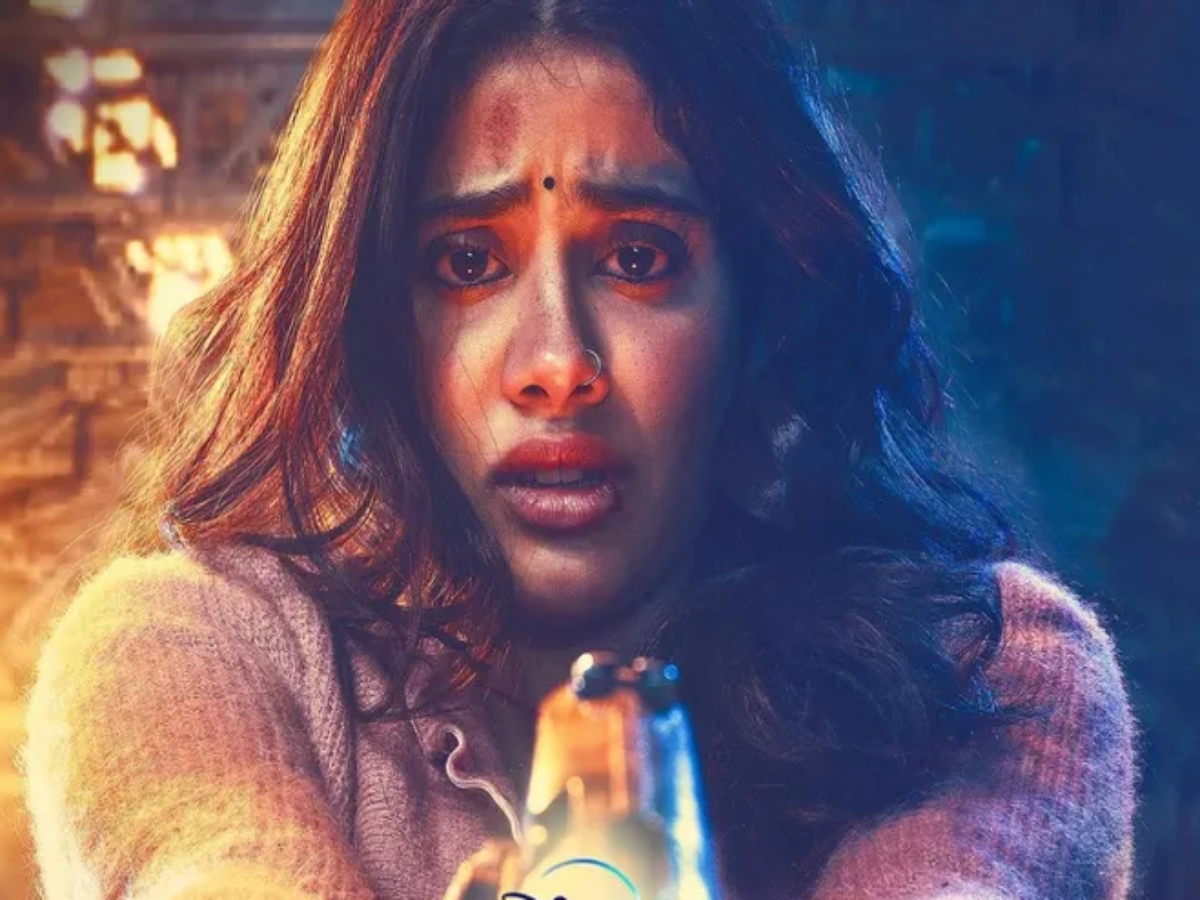 Mumbai: Makers of the upcoming comedy crime thriller ‘GoodLuck Jerry’ has finally unveiled the trailer of the film.

The trailer takes the audience on a laughter riot with Janhvi’s innocent yet strong character to Deepak Dobriyal’s funny one-liners the film got it all to entertain the audience.

Based in Punjab, Jaya Kumari aka Jerry from Bihar works in a massage parlour to help her family. In order to help her ailing mother, she mistakenly gets into a trap of the drug mafia in the state.

The film is said to be an official Hindi remake of a Tamil feature film ‘Kolamaavu Kokila’ which starred south actor Nayanthara in the lead role.

Directed by Sidharth Sengupta, ‘GoodLuck Jerry’ is all set to premiere exclusively on Disney+ Hotstar from July 29, 2022.

The ‘Roohi’ actor said, “GoodLuck Jerry has been an exciting experience as it gave me the opportunity to explore a completely unique genre. Siddharth has been a catalyst in truly bringing out the Jerry in me! Working with Aanand L Rai was an enriching and rewarding experience. To be a part of this film – has been a dream come true. I am excited for it to be released on Disney+ Hotstar. As an actor, it gives me an opportunity to ensure my work reaches a larger diaspora.”

Meanwhile, the ‘Dhadak’ actor will also be seen in Nitesh Tiwari’s next social comedy film ‘Bawaal’ alongside Varun Dhawan. The film is slated to release on April 7, 2023.