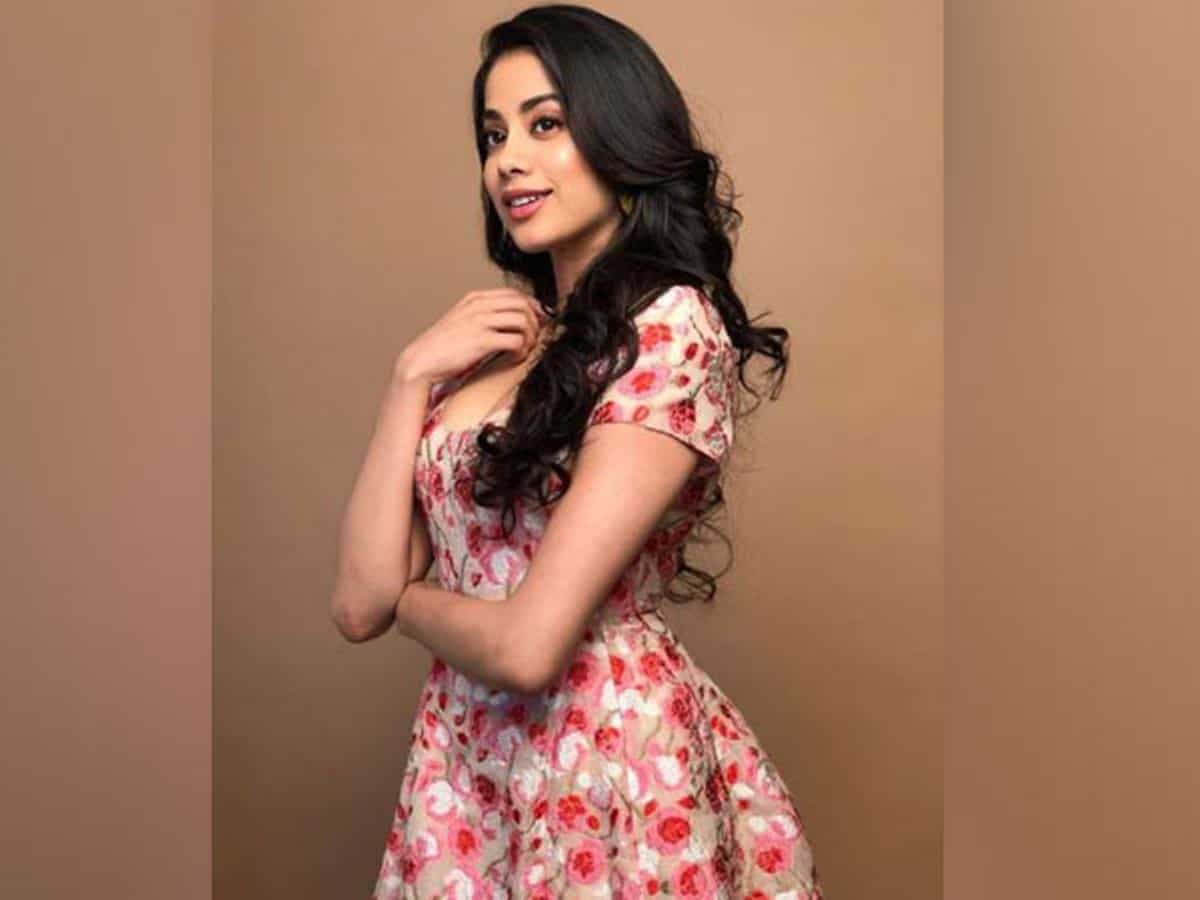 Janhvi shared a couple of photographs on Instagram on Sunday, one in which she can be seen painting on an easel and in the other photo, Janhvi has displayed her artworks.

Captioning the photos on Instagram, the actress wrote: “Can I call myself a painter yet?”

Commenting on her post, Dia Mirza hinted that Janhvi has inherited her talent for painting from her mother, late superstar Sridevi.

Dia wrote: “Like mother like daughter. Keep painting.” Janhvi’s “Roohi” co-star Varun Sharma also commented on her post asking her to gift him one of her paintings.

“Wooooooh! Which one are you gifting me?” the actor asked.

On the work front, Janhvi’s latest release is the horror-comedy film “Roohi” which released in March. The film directed by Hardik Mehta, also features Rajkummar Rao and Varun Sharma in the lead.

Janhvi will next be seen in the upcoming romantic-comedy film “Dostana 2”.