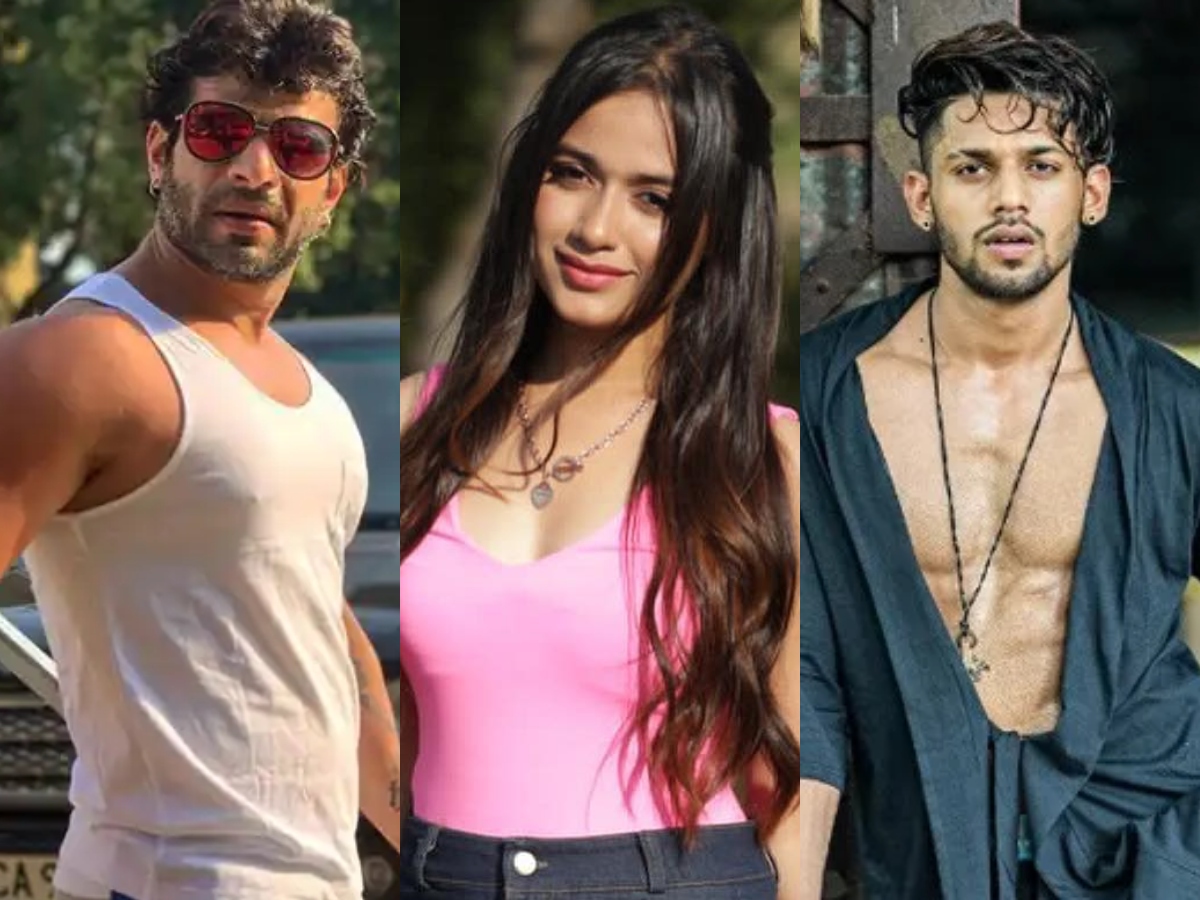 Mumbai: One of the most-watched shows on Indian television Bigg Boss 16 is gearing up for its 16th season. The past 15 seasons and the first OTT version were quite a hit among audience. Like every year, this year too, fans are expecting more masala and makers have already started working on it.

It was earlier said that Bigg Boss OTT season 2 will begin first in August followed by Bigg Boss 16 in October. However, later we got to know that the second editor of digital version has been cancelled and it will premiere not in August by next year February after 16th season’s conclusion.

Scroll down to read our exclusive updates about Bigg Boss 16.

Salman Khan To Return As Host

According to our exclusive source, Bollywood superstar Salman Khan has already signed the deal and will be returning as host for the controversial reality show. He is likely to shoot the promo next week and the teaser will be out soon.

To increase the level of excitement among the fans, we are here with a list of names of celebrities who have been approached by Bigg Boss 16 makers. (Below list is as per our exclusive inside source).

However, this is just the tentative list and the celebrities are yet to give a nod about the same. Let’s wait for an official announcement from the makers and contestants.