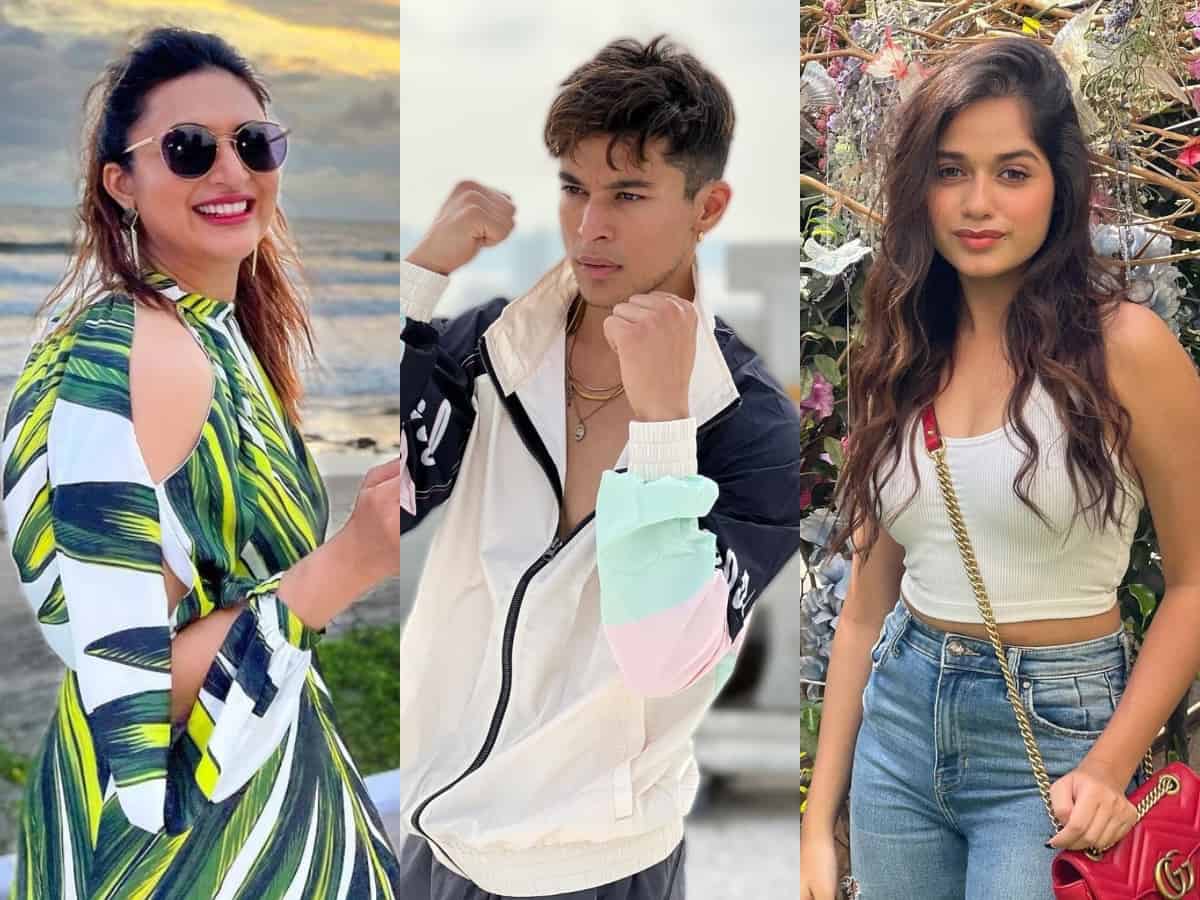 Mumbai: The stunt-based reality show Khatron Ke Khiladi’s new season — KKK 12 — is already creating hysteria among fans. Makers are leaving no stone unturned to make the show more interesting than ever before.

Several popular celebrities will be seen taking part in Khatron Ke Khiladi 12. They will compete against each other by performing dangerous and action-packed stunts and needless to say they earn big bucks while doing so.

While the spectators are looking forward to witness some high voltage episodes and entertainment in the upcoming season, let us also look at a few of the highest-paid contestant of the Rohit Shetty-hosted show who charged a whopping pay of over 10L as their remuneration per episode.

Khatron Ke Khiladi 12 is all set to air on Colors TV from July 2. Rohit Shetty, along with the contestants, is currently shooting for the show in Cape Town, South Africa. Buzz has that Erika Packard has been eliminated from KKK 12 and she already back to India.