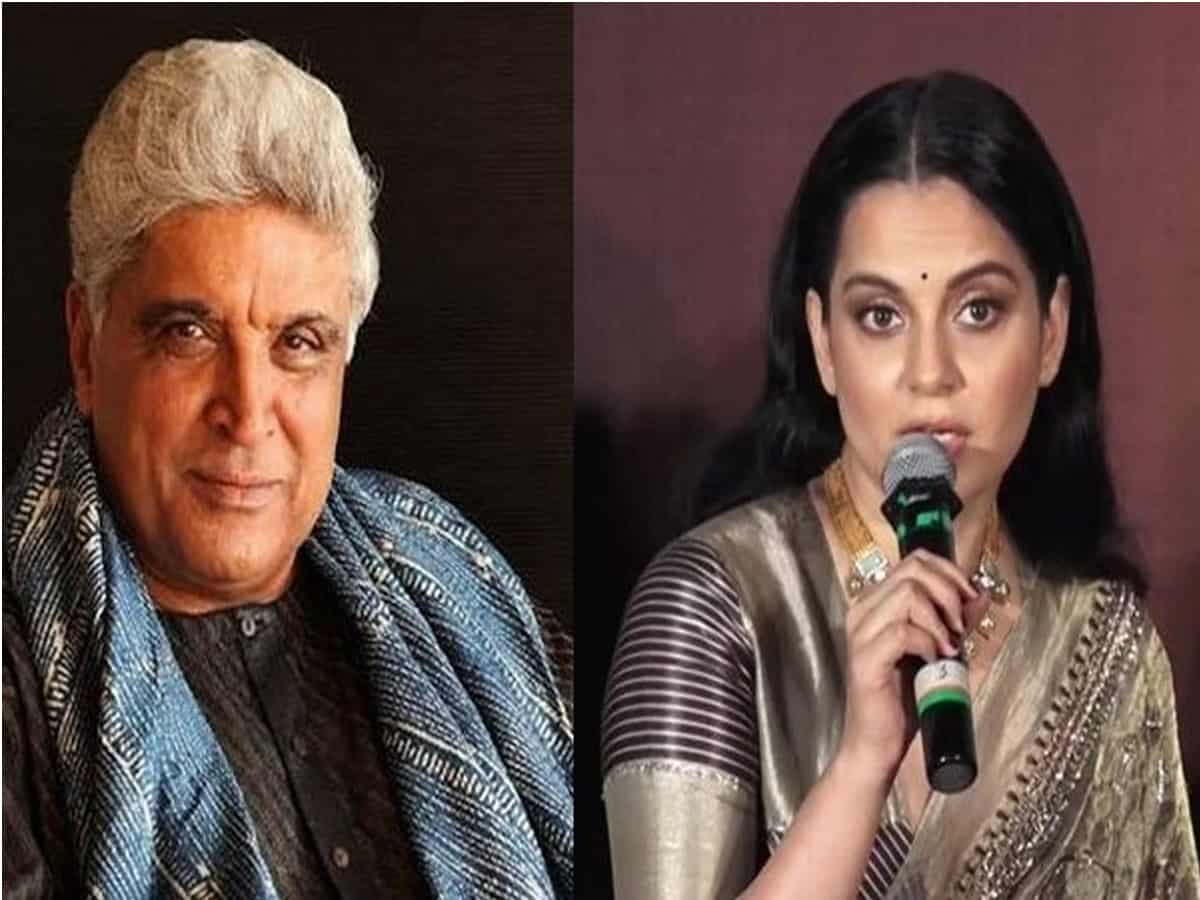 Mumbai: A Mumbai court on Tuesday allowed actor Kangana Ranaut’s plea seeking exemption from personal appearance for the day in a criminal defamation complaint filed by lyricist Javed Akhtar, and said it will issue an arrest warrant against her if she fails to appear on the next date of hearing on September 20.

As the matter came up for hearing, Ranaut’s lawyer sought that she be exempted from appearance for the day as she was not keeping well.

The lawyer submitted a medical certificate before the court and said the actor has been traveling for the promotion of her film and has “developed COVID-19 symptoms”.

However, Akhtar’s lawyer said this is an orchestrated tactic to delay the case proceedings.

The lyricist’s lawyer further said Ranaut has refused to appear before the court for one reason or the other since summons were issued to her in February this year.

After hearing the submissions, metropolitan magistrate R R Khan allowed Ranaut to be exempted from appearance for the day. He then posted the matter for hearing on September 20.

The magistrate said if the actor fails to appear on the next hearing, a warrant will be issued against her.

Last Thursday, the Bombay High Court dismissed a plea filed by Ranaut seeking the quashing of proceedings initiated against her by the local court on the criminal defamation complaint filed by Akhtar.

Justice Revati Mohite-Dere had said in the order that there was no procedural illegality or irregularity in the Andheri metropolitan magistrate’s order initiating the proceedings.

Akhtar (76) filed a complaint in the magistrate’s court in November last year, claiming that Ranaut had made defamatory statements against him in a television interview, which allegedly damaged his reputation.

In his complaint, Akhtar claimed that Ranaut dragged his name during an interview while referring to a ‘coterie’ existing in Bollywood, following the alleged suicide committed by actor Sushant Singh Rajput in June last year.