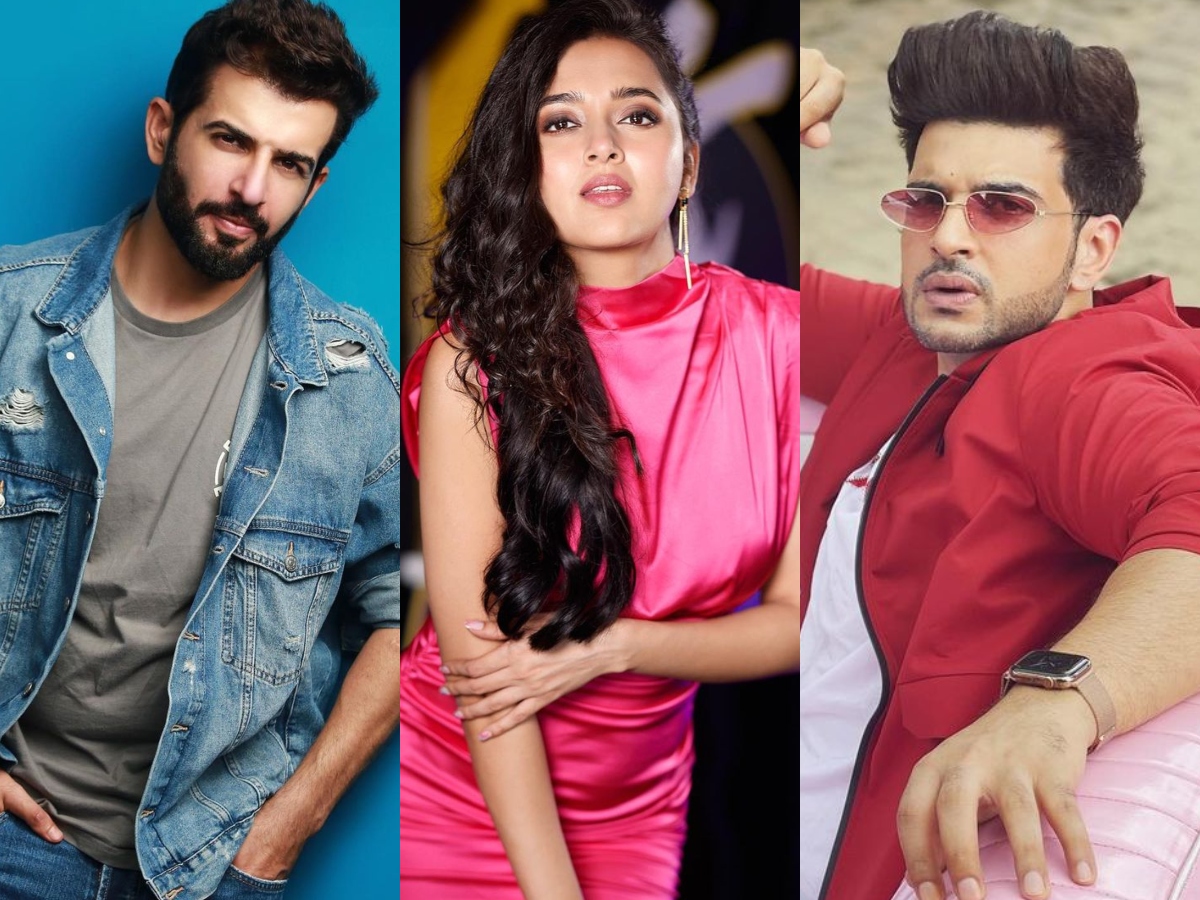 Mumbai: Color’s TV’s biggest reality show Bigg Boss is back on the small screens with its exciting 15th season, loaded with high drama, entertainment and razzmatazz. The theme Bigg Boss 15 is ‘Sankat In Jungle.’ The contestants will have to survive in the jungle to enter into the main house and compete with each other to win the show.

BB 15 has been in spotlight ever since it was announced. Fans are eager to know all details about the participants including their pay to stay inside the house. Seeing the popularity of the controversial reality show, it is needless to say that the contestants demand a heavy for their participation.

So, we thought of spilling the beans and apprising you about how much each contestant is getting for participating in the show. According to reports, actress Jay Bhanushali is the highest paid contestant, while Simba Nagpal is the lowest.

If the reports which are floating on internet are to be believed, TV actor Ja Bhanushali is the highest paid participant on Bigg Boss 15. He is reportedly getting paid a hefty amount Rs 11 lakhs per week.

Here we bring you a list of the contestants and their remuneration for their stint in Bigg Boss 15 house, according to various reports.

It is just day 3 of Bigg Boss 15 house and it seems like the jungle has already started to crawl under the skins of the contestants. Are you excited to watch some high-octane action and drama in the upcoming episodes? Tell us in the comments section below.